Where there’s a will… (and, too often, there isn’t)

Celebrities: They're just like us! Especially when it comes to procrastinating about estate planning. 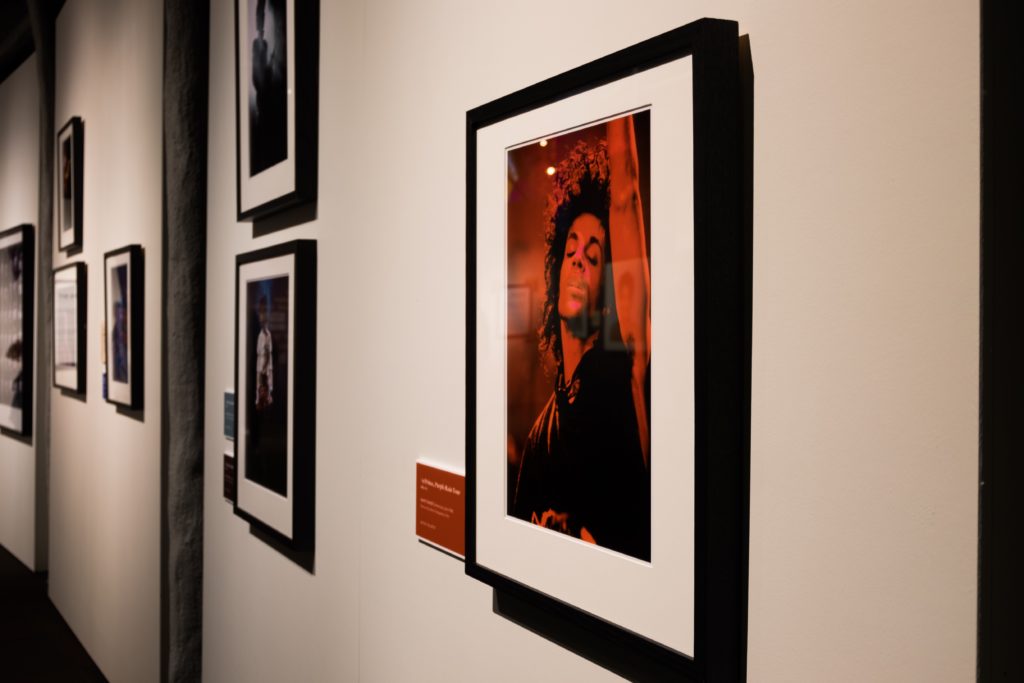 Photo by Manu Kumar on Unsplash

Prince and Aretha Franklin: What do they have in common, other than velvety voices and enviable song catalogues? They both died without a legal will in place (though the news broke May 20 that three handwritten wills were found in Franklin’s home, almost a year after her death—no word yet on whether they will hold up in court). These two celebrities made headlines for leaving their families scrambling to figure out what to do with their massive fortunes, and those headlines left many of us mere mortals scratching our heads. Why wouldn’t two of the biggest celebrities on the planet have a will in place? With all the resources at their disposal—money, staff, lawyers—how could they have let this crucial document slip through the cracks?

As the CEO of the online estate planning startup Willful*, I’ve come to learn that the reasons Prince and Aretha didn’t give the will any r-e-s-p-e-c-t are likely the same reasons most Canadians don’t. In fact, an Angus Reid survey found that 57% of Canadian adults don’t have a will, and of those who do, many are out of date due to a life event like a marriage or separation. Whether your estate is the size of Prince’s Paisley Park art collection, or you have a modest bank account, the reasons we don’t get around to creating a will are usually the same. Here are the top reasons celebrities—and the average Canadian—put off estate planning, sometimes until it’s too late.

No one wants to think about death

It doesn’t matter if you’re Beyoncé or my aunt Linda, no one wants to think about their own mortality. Logically, we all know we’re going to die someday (unless Elon Musk invents a way to live forever when he moves us all to Mars). But creating a will requires you to stare the idea of death in the face and to ask some tough questions, not only about your estate but about your legacy. Who will take care of making sure these wishes are respected after I’m gone? Who would look after my children if I passed away? What type of end-of-life celebration would I want? And what will my legacy be? While we’d like to think that anyone—regardless of the size of their estate—would take the time to ask these tough questions, often they get put off for another day (which often never comes).

READ MORE: Learn how to create your will online*

While we all know we have a finite time on this planet, we typically think of our death as a far-off event. We think that we’ll inevitably live to be an octogenarian, which gives us decades to put our estate plan in place. Unfortunately, sometimes it doesn’t work out that way. Actor Luke Perry’s recent unexpected death at age 52 showed that you never know what could happen. Thankfully, Perry had the foresight to put a will in place. The feeling of invincibility could apply even more to celebrities, since they have the resources to invest in the best doctors, medical treatments, health food and even cryogenic freezing chambers. Either way, we all need to recognize that the unexpected can happen at any time, so it’s better to be prepared.

We may have trust issues

Creating a will requires selecting trusted people in your life to play important roles. You need to choose an executor, who will be in charge of putting your wishes into action after you pass—someone you trust, and whom you know will carry out your wishes as you intended. If you have minor children, you have to choose a guardian to look after them. And you have to choose beneficiaries, the people who will receive part of your estate when you pass. These decisions are difficult for anyone, but imagine being a celebrity trying to choose whom to trust? We see headlines about managers stealing millions from their clients, or people who get close to famous people just to rip them off. For someone like Prince, knowing whom to trust—and who would do right by him even after he was gone—must have seemed to be a daunting task.

Human nature is human nature, and regardless of whether you live in a mansion in L.A. or a condo in Toronto, everyone procrastinates. I hear over and over that the reason people put off their will is that it simply falls to the bottom of their to-do list. They have the best intentions, but it just never seems to get done. While we can’t confirm that’s the case with the Queen of Soul, it’s easy to imagine that with incredibly busy schedules, it’s easy to put off the task. After all, you can outsource pretty much anything in your life in 2019, but making a will is something that has to be done by you and only you. To avoid ending up as a headline, don’t wait: It’s easy to make an online will, and you can be done in less than 20 minutes.

Erin Bury is the CEO at willful.co, an estate planning startup that provides an affordable, convenient, and easy way for Canadians create a legal will online for a fraction of the cost of visiting a lawyer. She only created her will when she launched this company, so she’s no stranger to procrastinating on this key to-do.

READ MORE: Learn how to create your will online*

If a link has an asterisk (*) at the end of it, that means it’s an affiliate link and can sometimes result in a payment to MoneySense which helps our website stay free to our users. It’s important to note that our editorial content will never be impacted by these links. We try our best to look at all available products in the market and where a product ranks in our article or whether or not it’s included in the first place is never driven by compensation. For more details read our MoneySense Monetization policy. 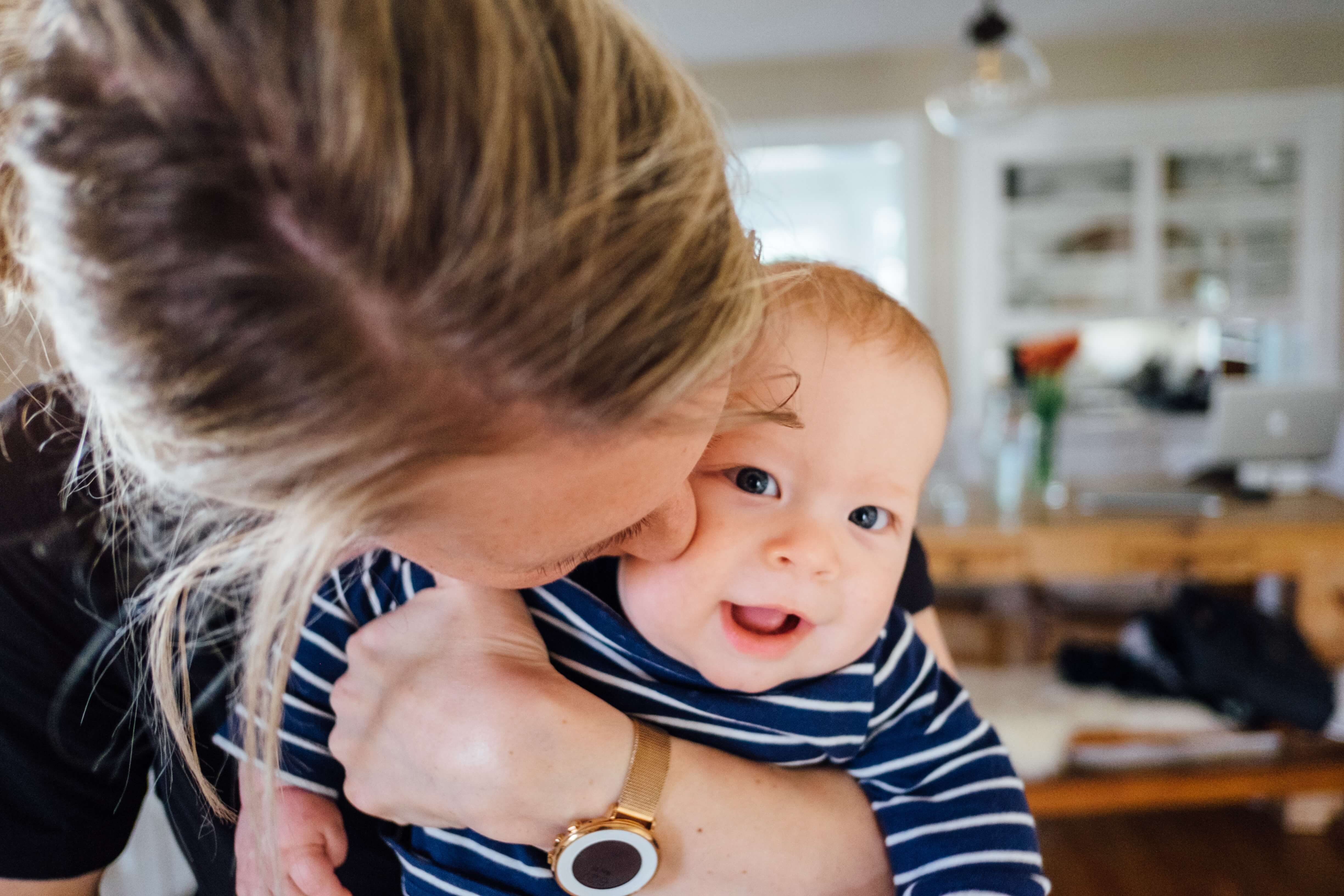 We break down why every parent needs a will,... 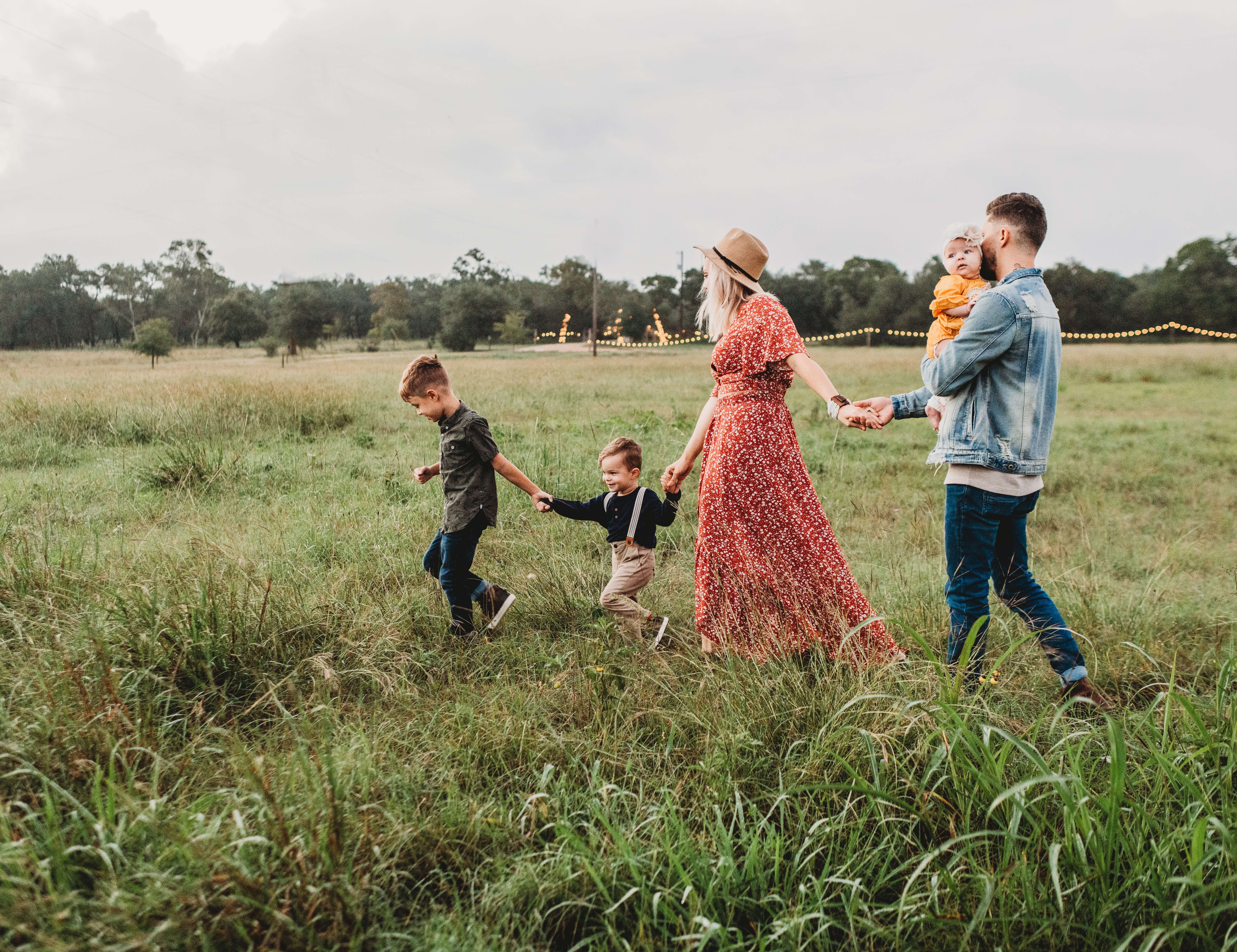