The former chairman of Geffen Records (now known as Interscope Records) and chief creative officer for Virgin Records, Ron Fair and his wife, songwriter-producer Stefanie Ridel are still waiting for a firm offer on their Los Angeles, Brentwood-area gated home.

As Interscope reps held tight during last night’s Grammy’s—their artists were nominated for best Rap Album and best Rap Performance, best R&B Song, and best Dance Recording—Fair and Ridel will be waiting for their own deal closure on their 10,895-square-foot home.

Right now, their home sits on almost an acre and is surrounded by four other structures, including two guest houses currently being used as separate recording/broadcast studios.

In December 2016, Variety reported that the talented twosome have moved to yet another Brentwood, but this time in Nashville, Tennessee. Though Ron’s 30-year career has spanned being a songwriter, recording engineer, record producer/arranger and A&R executive, he is known to have a strong talent for recognizing new talent and mentoring the likes of Christina Aguilera and Vanessa Carlton.

According to TopTenRealEstateDeals.com, the musical couple’s LA-based Brentwood hideaway is priced at USD$13.995 million. 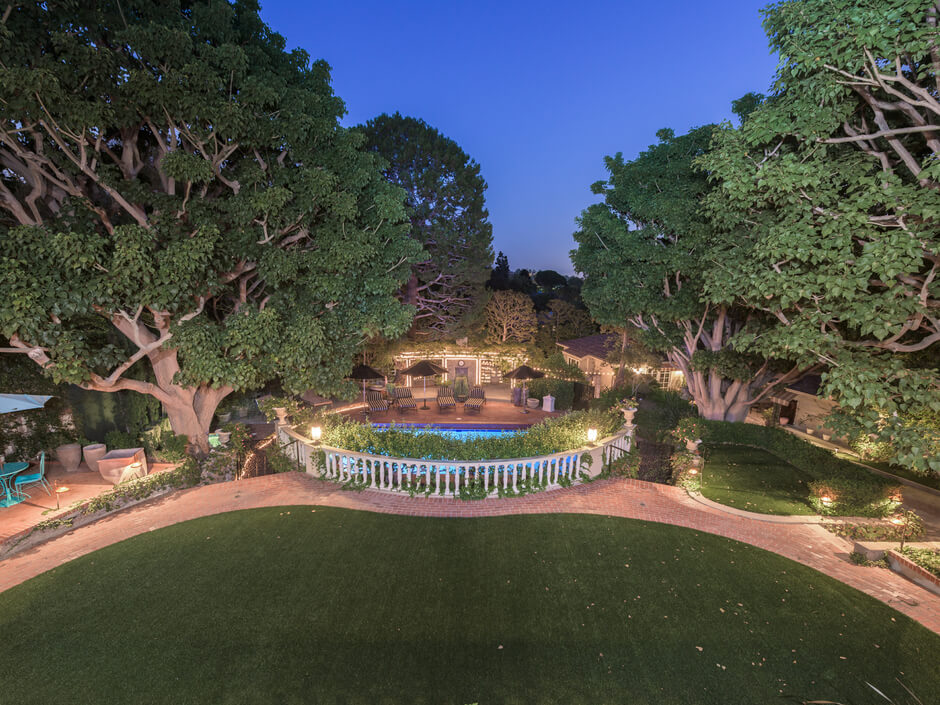 A quiet retreat from the chaos of the city, while still very much within its confines, the home is priced at USD$1,285 per square foot.