Is ethical investing good for your portfolio?

Does investing your conscience help or hinder your returns? John De Goey examines the value of owning investment products that focus on environmental, social or governance objectives

I get a chuckle out of people who offer their thoughts on products with a mandate to pursue environmental, social or governance objectives. Known colloquially as ESG investing, these are products and strategies that seek to respond to the growing societal desire to invest according to one’s conscience.

Product suppliers promote an ESG perspective as adding value in some way. One I respect recently told me that: “I view our ESG analysis as an additional layer of risk analysis…we want to provide consistent returns for our investors with as little risk as possible.” Note that this is nothing new and that virtually all money managers tout risk-adjusted returns as an achievable goal.

There are those who say that pursuing ESG goals is bad for the bottom line, while others believe doing what’s good for the environment is also good for business. Both schools of thought seem to be rooted more in the emotional lens of one’s own (often pre-existing) viewpoint being right. So which view of ESG is the correct?

To begin, I’ll state that I think capital markets do a reasonably good job of quickly and accurately adjusting the prices of securities as new information comes available. In simple terms, I believe that the current price of any given security is fair. Let’s look at this from the perspective of opportunities for arbitrage. If there was a way to determine the fair market value of a security simply based on whether it was part of either the dirty or clean economy, wouldn’t it be easy to simply trade profitably on that information? If the answer is “yes”, then it follows that a material mis-pricing is improbable.

Here’s a simple example. Let’s say someone came up with evidence (or even just a theory) that all stocks with a ticker symbol beginning with the letter ‘M’ were undervalued by 10%. What would happen? First, people would likely question the relevance of this theory. Most would ignore it, simply because they likely wouldn’t believe it was relevant. But if people did think the first letter of a ticker was a clue to investment success, then investors would bid up the price of securities with tickers beginning with ‘M’ to appreciate by 10%. Information is either relevant or it isn’t. If it is, then people will act on it and prices will adjust accordingly. If it isn’t, no one will care.

One thing that might warrant some consideration is the extent to which market participants recognize and properly account for what economists call “externalities”. Externalities are those elements of the economy that are not readily captured on a traditional balance sheet. Take carbon pricing, for example. If the price of both carbon-burning extraction businesses and non-carbon emitting solar farms and wind farms were both fair before a carbon tax was introduced in any given jurisdiction, what would happen to the profitability of each as that tax came into effect (and was ramped up over time)? What would happen if more jurisdictions adopted carbon taxes? What would happen if shifting political sands caused some jurisdictions to repeal previously-established carbon taxes? Obviously, public policy can have an impact on business success.

My reaction is that ESG investing is a lot like the example of stock tickers beginning with the letter ‘M’. Most would assume that there is no new or useful information associated with the companies that make up a basket of stocks in any product that has an ESG mandate. In short, investing using an ESG mandate neither enhances nor harms your expected returns, which is why I don’t think either of the position is correct.

To me, ironically, this saw-off is actually a pretty good reason for advisors to recommend ESG products to their clients; it’s a no-lose proposition for advisors. If people are motivated by ESG considerations, they’ll thank you for it. If they aren’t, they’ll be indifferent and therefore won’t hold it against you.

John De Goey is a portfolio manager with IA Securities Inc.  (IAS) and the author of The Professional Financial Advisor IV.  The views expressed are not necessarily shared by IAS.  Industrial Alliance Securities Inc. is a member of the Canadian Investor Protection Fund. 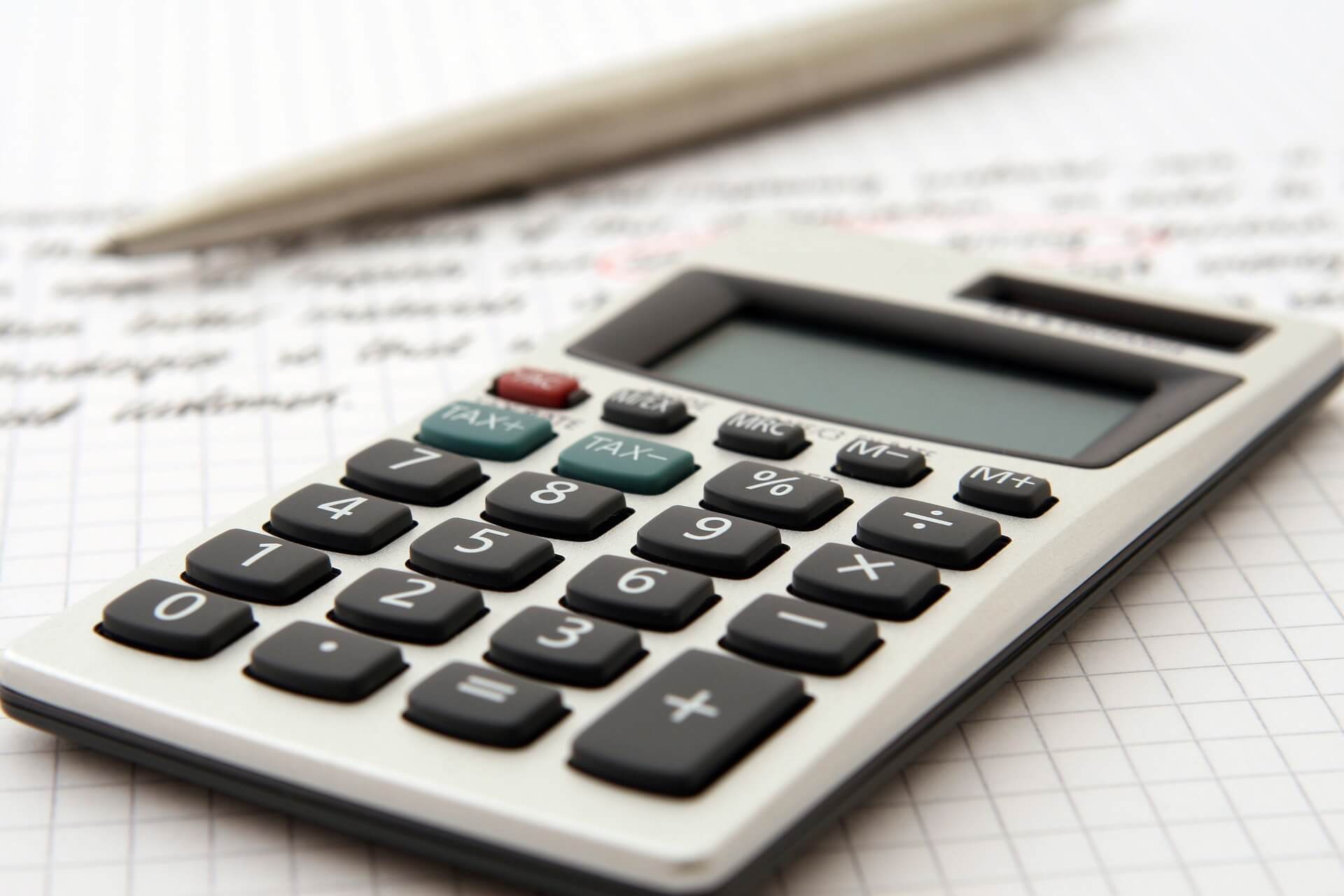 How your advisor is helping you avoid ‘The Big Mistake’

Consumers often make emotional decisions if left to their...

How your advisor is helping you avoid ‘The Big Mistake’ 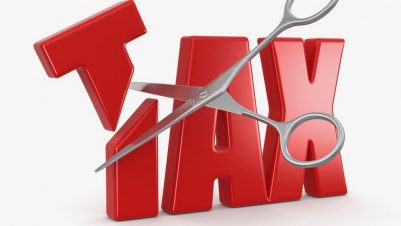 Here is a smarter way to tax the rich

Here is a smarter way to tax the rich 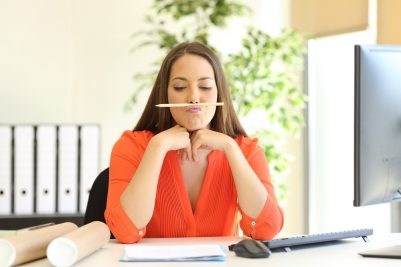 10 ways for investors to be more boring —and successful

These are the things your advisor should be doing...

10 ways for investors to be more boring —and successful 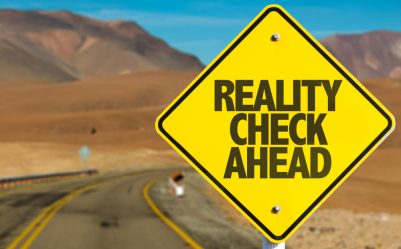 Common investment ‘facts’ that don’t stand up to evidence

It's time to revisit why the investment industry espouses...

Common investment ‘facts’ that don’t stand up to evidence 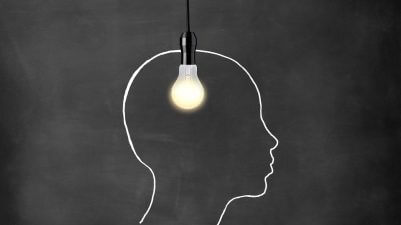 Advisors believe their own misguided advice

Rewiring advisor brains may be the answer

Advisors believe their own misguided advice 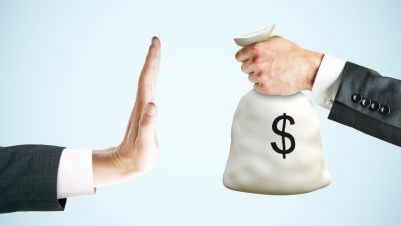 Mutual funds charge you millions, then pay it to your online broker

It's time for the industry and regulators to act....

Mutual funds charge you millions, then pay it to your online broker 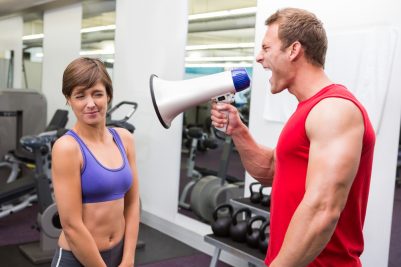 Is your investing coach coaching you too much?

'I wasn't going to panic until my advisor called...

Is your investing coach coaching you too much? 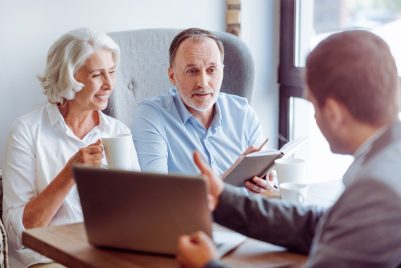 What portfolio managers do with your money

The secret to success as a portfolio manager

What portfolio managers do with your money 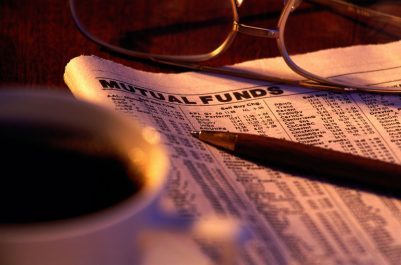 What investors pay —and what advisors earn