Even if your statements show bond funds in the red, you may not have lost money. Here’s a fix for your fixed-income returns

I recently got an email from a reader who was deeply upset because her bond ETFs “have been losing money for two-and-a-half years.” I’ve heard similar complaints from other investors who have looked at their statements and concluded they’re bleeding money. But while bonds have suffered steep losses since May, your bond fund is probably not doing nearly as poorly as you think. And let’s be clear: no one who held bond index funds or ETFs has lost money over the last two or more years —though I don’t blame them for thinking otherwise.

Less than half the story. To clear up this misunderstanding, you need to know your brokerage statement gives an incomplete picture of your investment performance. It shows the current market value
of each holding, which is what you’d receive if you sold it today. It also indicates the book value
, which represents the price you paid for that holding. Then it shows the difference between those two values, usually in both dollar and percentage terms. Chances are any bond fund you bought recently is showing negative numbers here—that is, the market value is lower than the book value—making most investors think they’ve lost money.

But that’s only a small part of the story. Brokerage statements—not to mention online tools like Google Finance or Yahoo! Finance—indicate only the changes in the price
of your holdings. They ignore all the income you’ve received in cash. Calculating your bond fund’s return by looking only at its price changes is no different than buying a stock and ignoring all the dividends. Actually it’s much worse, because unless interest rates decline significantly over the period you’re looking at, all
the returns from bonds come from this overlooked income.

When a loss is really a gain. Here’s an example using the iShares 1-5 Year Laddered Government Bond Index Fund (CLF), the ETF owned by our distressed reader. It’s no surprise she thought she’d lost money over the last few years. Early in 2011, this fund had a unit price of $20.13 and by this June it had declined to $19.46. That’s a loss of more than 3.3% over 30 months, or about –1.3% annualized.

But as we’ve said, that math ignores all the income those bonds generated. With an ETF, interest payments are usually doled out in cash once a month, and the ETF’s price drops by about the same amount each time. (The same is true when a company pays a dividend.) If it was priced at $20 and paid a $0.05 distribution, it might fall to $19.95 and make you think you lost money. But you’d be ignoring the nickel in your pocket.

Bond mutual funds work differently, but the principle is the same. They usually reinvest interest payments automatically, which causes the value of the fund to gradually increase. When the distributions are declared (either monthly, quarterly or annually), you receive new shares in the fund, but there is a corresponding price decline. Before the distribution you might have 1,000 units priced at $20 each, for a market value of $20,000. Afterwards you might have 1,002.51 units valued at $19.95. That works out to the same $20,000, but looks like a loss of $0.05 per share.

Returning to our example, over the 30 months in question, CLF paid more than $2 a share in distributions. To properly measure her return, our reader needs to account for the change in price plus
these cash payments. Assuming all interest payments were reinvested, her total gain over the two-and-a-half years was actually 7.7%, or about 3% annualized. That’s a far cry from the loss she thought she suffered.

This calculation is complex, but you can easily learn the total return of your bond fund by visiting its website. Most ETF providers publish returns over various periods from one month to 10 years.

Losses are still possible. All this does not mean bond index funds can’t deliver negative returns. Thanks to the interest rate spike this year the total return of the iShares DEX Universe Bond Index Fund (XBB), a proxy for the broad Canadian market, was –1.83% over the six months ending June 30, and –0.51% over the previous year. Further rate hikes will result in more losses, which may overwhelm the interest payments.

That’s why you need to make sure your bond holdings are appropriate to your situation. A broad-based fund is not
a short-term investment: the average term of the bonds in XBB is 10 years. If you need your money in less than five years, use a short-term bond fund, GICs, or even a savings account.

Long-term investors, however, should keep these recent losses in perspective. There is a silver lining in the black cloud of interest rate hikes: new bonds are issued with higher coupons, making their expected returns higher. Next time you rebalance your portfolio you’ll probably be selling stocks and buying more bonds that are cheaper and have higher yields. That’s a good thing in the long run, even if it means some short-term pain. 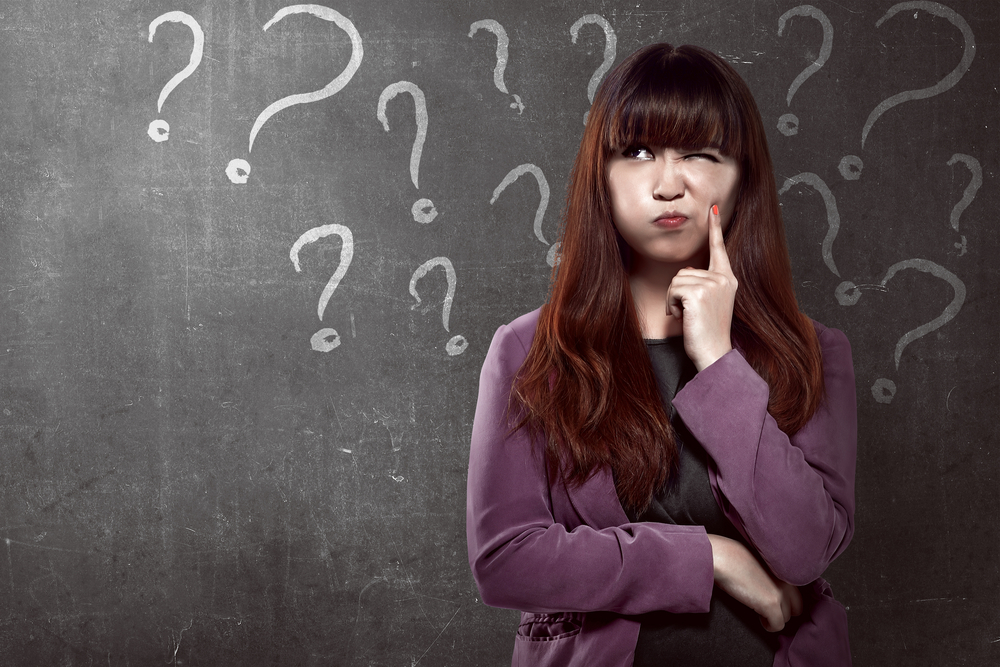 That time I asked Reddit to ask me anything

Read That time I asked Reddit to ask me anything 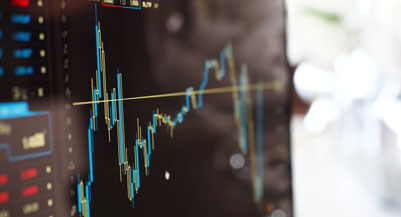 You might want to revise your plan, given the... 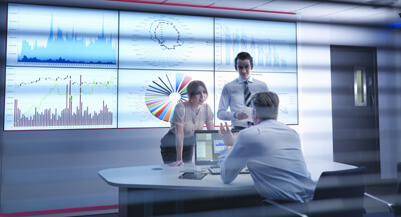 What advisors need to learn about ETF investing

Many advisors don't have a clue on how to...

Read What advisors need to learn about ETF investing 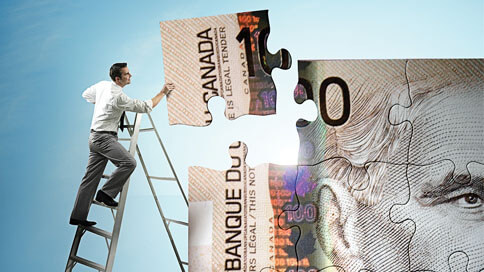 Employer-sponsored plans allow you to build a portfolio of... 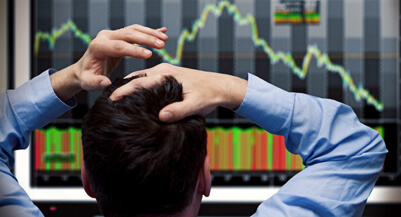 Investors: Don’t do dumb stuff when it gets hard

Try not to abandon your strategy as soon as...

Read Investors: Don’t do dumb stuff when it gets hard 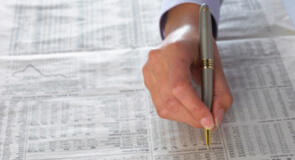 Don't worry, your investment portfolio has actually benefitted from... 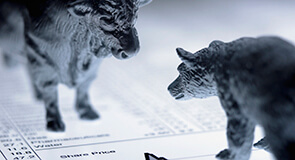 How to prepare for a bear market

No one knows if a bear market is coming....

Read How to prepare for a bear market

Investment decisions: Fighting the enemy in the mirror

Reacting to today’s economic events could wreck your portfolio

Read Investment decisions: Fighting the enemy in the mirror 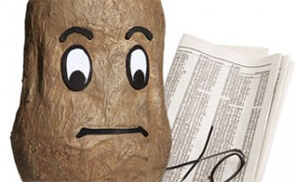 When to rebalance a Couch Potato portfolio

How and when to add more U.S. stock exposure

Read When to rebalance a Couch Potato portfolio

How to keep the tax man off your couch

Traditional ETFs are already tax-efficient but Couch Potatoes can...

Read How to keep the tax man off your couch