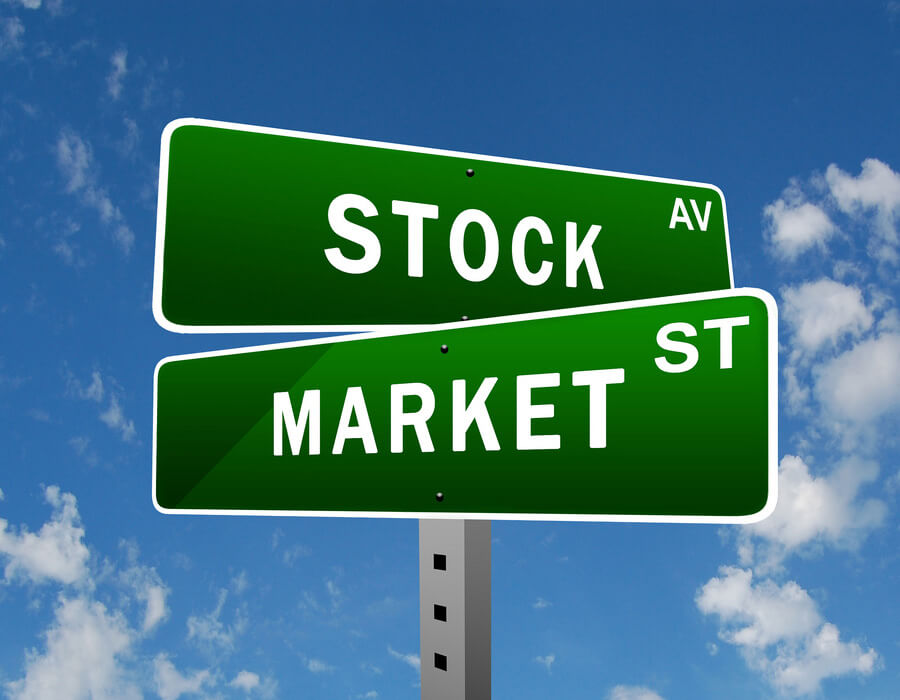 If you were building a portfolio of stocks from around the world, how much would you allocate to each country? In theory, it makes sense to start by looking at each nation’s share of the global equity market. The U.S., for example, makes up just over half of the world’s stock market, while developed markets in Europe and Asia account for another 35% or so. Canada, meanwhile, represents a mere 3.2% sliver of that pie.

And yet the MoneySense Global Couch Potato portfolio doesn’t reflect that breakdown at all. It calls for investors to hold equal amounts of Canadian, U.S. and international stocks. While that’s a tidy solution, it’s worth asking whether you can justify such rampant “home-country bias.” Could Couch Potato investors actually be putting themselves at risk by holding a third of their stocks in our tiny market? I’ve been hearing that question a lot lately, so let’s start by acknowledging why the issue is suddenly controversial.

Few people were making such an argument four or five years ago, when Canada’s stock market was the world’s darling. During the 10 years ending in 2011, U.S. stocks (measured by the S&P 500 in Canadian dollars) delivered negative returns, while developed markets in Europe, Asia and Australia (measured by the MSCI EAFE index) were just barely positive. Meanwhile, Canadian stocks delivered more than 7% annually. How many Canadians argued for keeping just 3% of their portfolio in homegrown stocks back then? Almost none. According to a survey by the International Monetary Fund in 2012, Canadian investors held about 59% of their equities in domestic stocks. Many were 100% in Canada: for them, “fully diversified” meant holding Tim Hortons as well as all five banks.

How quickly things change. During the five years ending in March, Canadian stocks had their butts kicked by the rest of the world. While our country delivered a respectable 7% a year, international stocks climbed almost 11% annually during that period, while the S&P 500 gained almost 20% a year, more than doubling. So when investors say we should all have huge allocations to foreign stocks, it smells a lot like performance chasing.

There may be a bit of home-country bias in the advice about holding a third of your equity portfolio in Canadian stocks. But there are valid reasons for going way beyond a 3% allocation.

Lower volatility. By holding roughly equal amounts of Canadian, U.S. and international stocks, you can reduce the volatility of your portfolio without lowering your expected return.

Here’s an example. Volatility is measured by standard deviation, which indicates how much a portfolio’s returns vary from year to year. (All you need to know is that a higher number means more risk.) Over the 25 years ending in March, the volatility of the Canadian, U.S. and international stock markets on their own was between 18.4% and 19.3%. But if you held equal amounts of all three, the risk fell to 16.7%, while the average return was almost exactly the same. In other words, you would have enjoyed similar returns with significantly lower risk.

Less currency risk. Whenever you invest in foreign stocks you’re also potentially exposed to foreign currencies. This is usually a benefit, since it adds an extra layer of diversification and can lower the risk in your portfolio further still. But it can be too much of a good thing.

Consider an aggressive investor whose portfolio is heavily skewed to stocks. If she holds just 3% of those stocks in Canada, her portfolio will have very little exposure to Canadian dollars, even though all of her income and expenses are likely to be in her home currency. That’s not the best way to match your assets to your liabilities.

Lower taxes. You can also make a good argument for giving extra weight to Canadian stocks because of the tax advantages. Dividends from Canadian companies are eligible for a generous tax credit, whereas income from U.S. and international stocks is taxable at your full marginal rate. Say you’re an Ontario investor who earns $80,000. Your tax rate on eligible Canadian dividends is just 11%, while you’ll pay 33% on dividends from foreign stocks.

Even if you’re investing in an RRSP or a TFSA, there are still tax consequences to holding foreign equities. If you use mutual funds or Canadian-listed ETFs to hold your U.S. and international stocks, your dividends are subject to foreign withholding taxes. The U.S., for example, levies a 15% tax on dividends, which turns a 2% yield into 1.7%. With some Canadian ETFs that hold international stocks, you’ll pay two levels of withholding taxes: one levied by the stocks’ native countries and a second by the U.S.

You don’t need to allocate exactly one-third to each asset equity class in your portfolio: there’s no optimal number here. But a recent analysis by Vanguard found that an allocation to Canadian equities within a range of 20% to 40% offered the most diversification benefit. Maybe the simplest solution is the best one after all.