How do life insurers treat cannabis use? - MoneySense 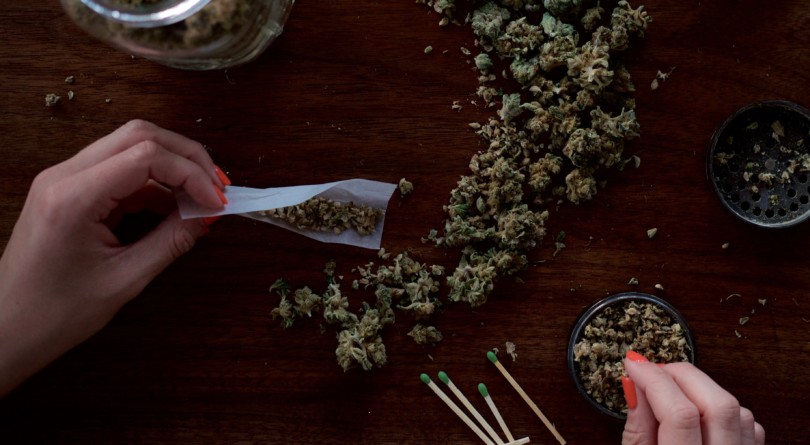 Photo by Wesley Gibbs on Unsplash

When marijuana laws changed in Canada last year, it had a ripple effect through several industries, including life insurance underwriting. Insurers had to come up with a solution for how to cover customers who use marijuana.

To achieve this solution, insurers researched the following:

We dug deeper into these topics to understand the details of offering insurance to people who use marijuana either for medicinal or recreational purposes. We also requested replies from several insurance companies, asking them how they view marijuana/cannabis consumption cases, and how term life insurance, whole life insurance and other insurance products are provided for marijuana users.

Not all insurers treat joints and edibles equally 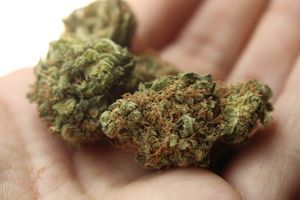 Interestingly, not all insurers treat joints and edibles as the same product! This is where you should pay close attention as a customer, because this fact will strongly impact your premiums and ability to qualify for less expensive policies.

How much marijuana is too much for insurers?

There is a clear difference between being an occasional user, who might lights up a joint once a month, versus a daily user. In the past, insurance companies defined a risk threshold as two joints or marijuana intakes per week. Meanwhile, some insurers are more relaxed and accept four intakes per week. Again, that is different from insurer to insurer, and working with an experienced insurance broker will help to find the best policy for your situation.

What happens if you are a more “active” marijuana consumer? Well, in this case, be prepared to pay extra for your insurance plan, as your insurer would see you being as risky as a tobacco smoker.

Which companies are offering insurance products to cannabis users?

However, remember that the definition of “infrequent marijuana/cannabis user” varies from company to company and typically is in the range of two to four intakes per week.

The way insurers determine if you are a cannabis user and how much you consume is based on urine and blood tests, which you need to take as a part of an application process; but, there are also other policies available to you that do not involve a medical test. (We’ll talk about them in a moment.)

What insurance options are available?

There are three scenarios, based on your particular situation:

Scenario #2: If you are a frequent user (more than four intakes per week), an insurer will consider you a smoker and you will probably be able to qualify for standard rated life insurance with smoker rates (approximately double that of non-smoker rates). Example: A 35-year-old female who gets coverage of $200,000 in standard life insurance for smokers will pay $32 monthly for her policy.

A life insurance broker sells the policies of every insurer in Canada, so your broker knows which underwriter is right for you. Not only can your broker find the best policy, he or she will also compare the prices on all of your options, ensuring you get the coverage you need at the best possible price. This is a free service for you. You only pay the insurance premium if you select, apply for and obtain a policy.

Lorne Marr is an insurance broker in Markham, Ont.

MORE FROM ASK AN INSURANCE EXPERT: