Why you and your spouse's portfolios shouldn't be identical twins 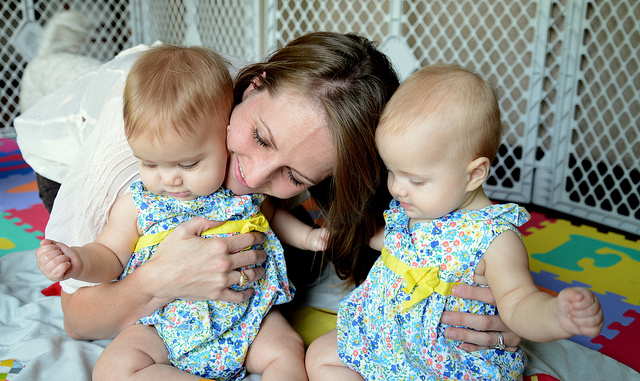 As a couple, it’s great to have twins as kids. But you don’t always want your portfolios looking the same. (Flickr)

Q. My wife and I have several duplicate holdings in our respective accounts: for example, we both hold some of the same stocks and ETFs directly, and our mutual funds may also include these in their holdings. Is this a problem, and if so, what should be done? – Stanley and Arlene C.

It’s not unusual for spouses to have some duplicate investments in their accounts, and this generally isn’t a problem. But as always, it depends on the details.

If both spouses are investing for the same goal—such as to fund a shared retirement—it makes sense to consider all household accounts as a single, large portfolio. With that in mind, if an investment is suitable for one spouse’s account, chances are it’s appropriate for the other’s as well. (Exceptions would be if the two spouses are in widely different tax brackets, or if they have fundamentally different investment philosophies.)

Say, for example, that both you and your spouse both hold some bonds in your RRSPs and some Canadian equities in your TFSAs. It’s absolutely fine to use the same ETFs or mutual funds to get that exposure. If each one is well diversified on its own, you won’t get any meaningful benefit from using two or more different funds.

That said, there are some potential issues to be aware of. One is inefficiency. Stanley, you mention that you have mutual funds whose holdings include some of the stocks and ETFs you own individually. This probably doesn’t add any risk, but the redundancy could mean unnecessary costs.

Say your individual stock and ETF holdings include a lot of Canadian banks and energy companies. If you also hold a Canadian equity mutual fund filled with these same sectors, you may be paying a high fee to the fund company for little diversification benefit, since you already own most of the same stocks. On the flipside, you may be paying too much in trading commissions to buy stocks you already hold via the mutual fund. It’s probably more efficient to get your exposure one way or the other, but not both.

Finally, if you and your spouse hold the same stocks or ETFs in taxable accounts, there’s one more factor to consider. If you sell one of your stocks or ETFs and realize a capital loss, you can use this loss to offset capital gains and potentially reduce your tax bill. However, you need to be careful that your wife does not purchase that same stock within a window of 30 days before or after your sale. If she does, your capital loss could be deemed a “superficial loss” by Canada Revenue Agency, and you won’t enjoy that same tax benefit. 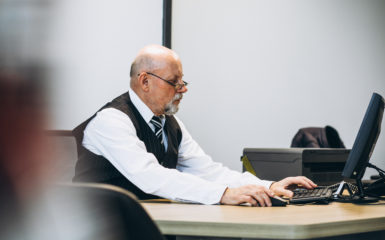 When is the best time to start taking your CPP payments?

After a lifetime of contributions, Canada Pension Plan benefits...

Read When is the best time to start taking your CPP payments?

Read Using life insurance to leave your kids an inheritance

Retirement strategies to keep more money in your pocket

From income withdrawal strategies to the right software for...

Read Retirement strategies to keep more money in your pocket