Is it still safe to drive a car with an airbag recall?

Airbags manufactured by Takata Corporation have been causing problems for years, and affected car owners are waiting months for replacements. 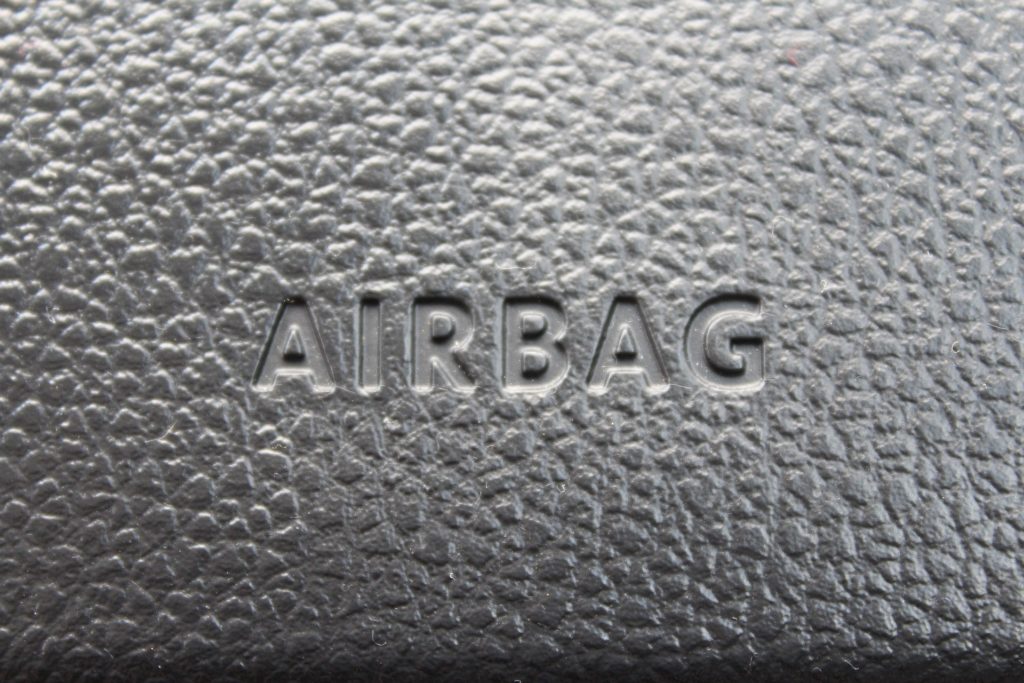 Image by Angie Johnston from Pixabay

Q. I have a 2013 Subaru Legacy and recently received a letter concerning the recall of the airbag for the front passenger seat of some Subaru models in Canada. The letter asked not to have anyone sit on the front passenger side of the car until they are able to perform a fix in two or three months.

I find it odd that only the passenger side airbag would be affected. So my questions are:

A. The short answer to your three questions is that your Subaru is almost certainly safe to drive with a front passenger in the car until the replacement airbag arrives.

The recalled airbags could inflate with too much force and break their inflators with a risk of injury from sharp fragments projected directly at the vehicle’s occupants. For failure to occur, your vehicle would have to be operated year-round over several years in an environment with high humidity and heat; under those conditions, the airbag’s propellant can become unstable.

The Takata Corporation supplied the recalled airbags to some models from almost every major vehicle manufacturer. (Hyundai and Kia are notable exceptions; to my knowledge, none of their vehicles are covered by a recall due to defective Takata airbags.) It took many years for the defect to come to light, in part due to a secretive culture at Takata, and sloppy monitoring and reporting by Honda, which received the original complaints of spontaneous airbag deployments, and injuries and fatalities in their vehicles (none in Canada, though). By the time the defect was identified, the defective airbag design with its unstable propellant had made its way into more than 40 million vehicles worldwide. The ensuing recalls were a big headache for the automakers. The cost of producing all those replacement airbags and ensuing lawsuits overwhelmed Takata, and the company went bankrupt in 2017.

Driver and passenger airbags differ significantly, and may not even be sourced from the same supplier, so the recall of one does not necessarily mean that both will be recalled. Julie Lychak, the manager of public relations at Subaru Canada explains: “The large scope of this recall is affecting timely production and availability of replacement inflators. For Subaru vehicles manufactured for the Canadian and American markets, only the front passenger side airbag is affected. The driver’s-side airbag is unaffected and does not require replacement. “

Transport Canada has no reports of injuries from unintended deployments of Takata airbags related to any of the Takata airbag recalls, so you can consider the risk of such deployment in your 2013 vehicle to be remote (virtually zero). Transport Canada has identified higher risk airbags present in 2001 through 2003 Honda and Acura vehicles, and the 2006 Ford Ranger pickup, which they instruct owners to have replaced immediately. Those vehicles were delivered with early versions of the defective airbags that were the most unstable; Takata quietly made improvements over time as it became aware of problems without totally resolving the vulnerability or sharing the information openly until it was very late.

Like several other automakers, Subaru is mopping up at this point, as it receives delivery of replacement airbags for more recent vehicles; the final deliveries of parts to automakers will likely occur in 2020. For the complete list of recalled vehicles with Takata airbags and additional information, here is the link to the Transport Canada website: 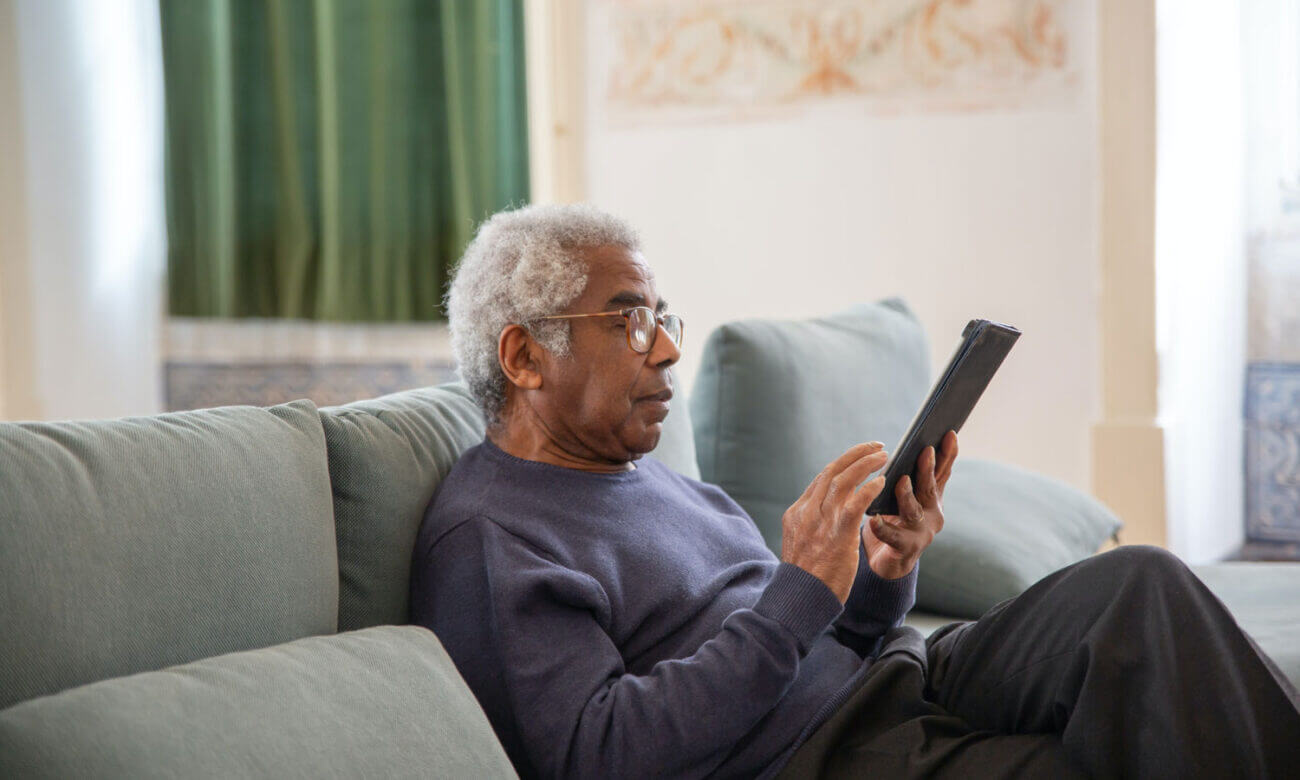 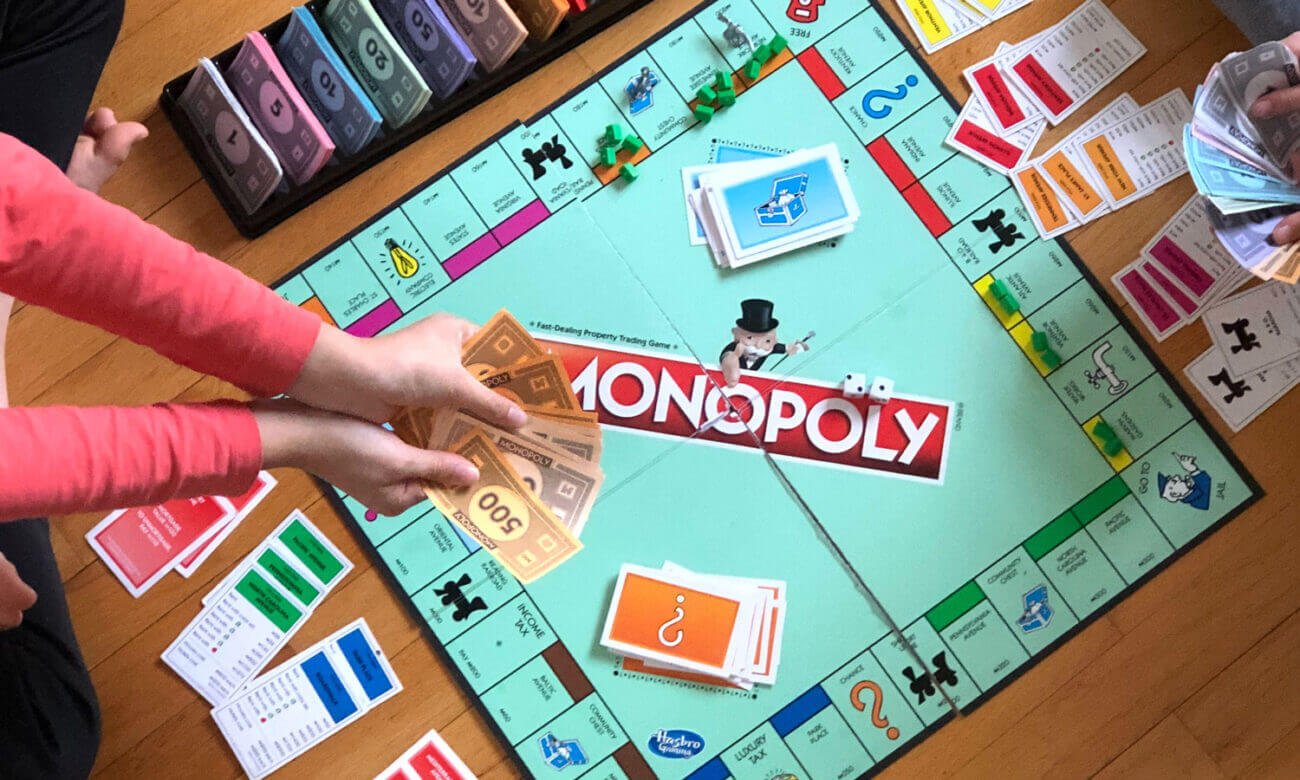 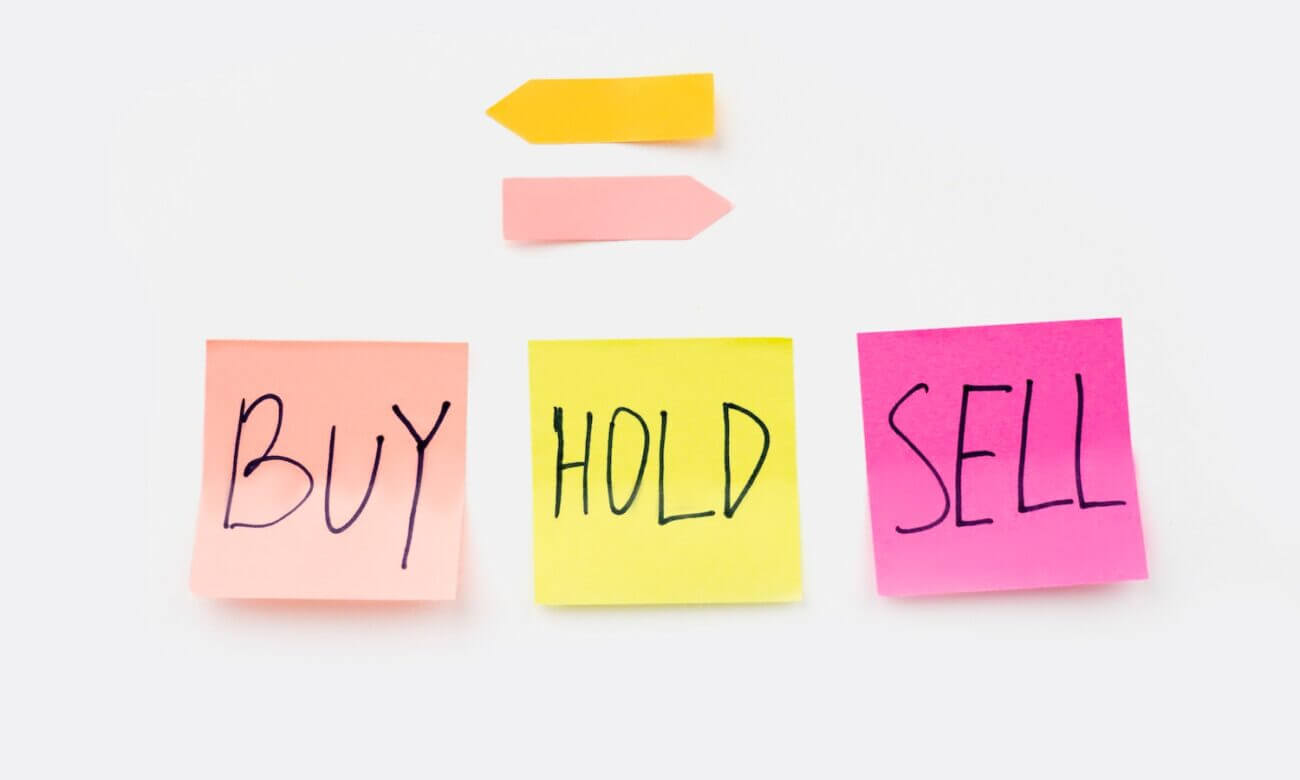 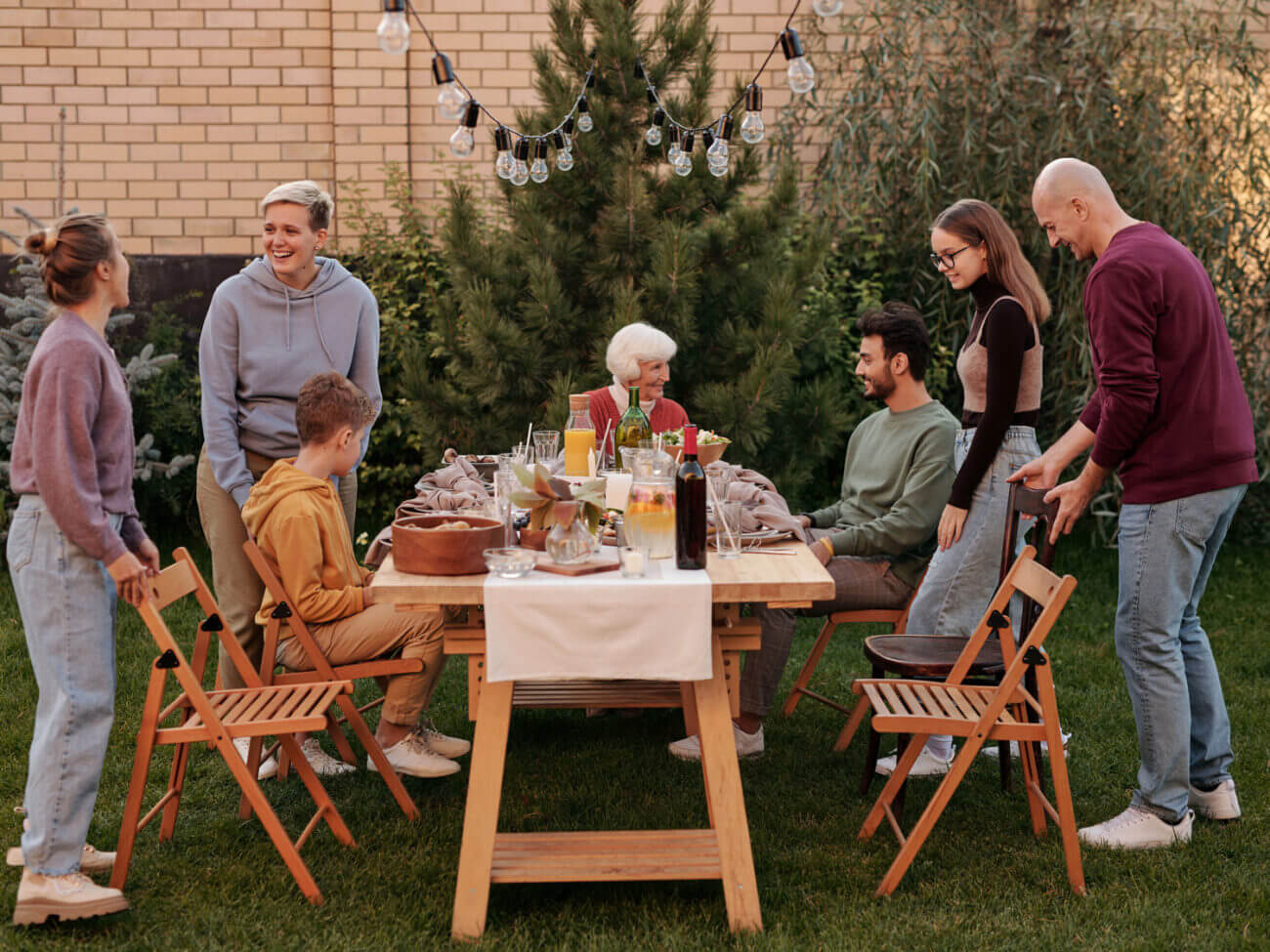