How to plan around Ottawa's RRIF tax

Q. “What is the withholding amount on RRIF withdrawals and how should I plan my retirement income with this in mind. I’m confused.” – Margaret

It’s good to understand withholding taxes on RRIFs when you’re doing your retirement planning. I’ve outlined some key things to keep in mind that should help you Margaret. Here they are:

RRSPs are tax-deferred savings accounts. Income tax is refunded based on the amount contributed on your highest dollars earned (the marginal tax rate). Then when you withdraw the RRSP/RRIF savings, the plan is to pay tax at a lower tax rate. This is the RRSP tax game played over decades. The higher the rate when contributing vs when drawing, the better.

Now let’s focus our attention on a single calendar year while retired. There would be some RRSP/RRIF withdrawals throughout the year which is taxable income. At year end, the actual income tax is calculated and paid.

The withdrawal of funds could be as much as 15 months before the tax is ultimately paid. Canada Revenue Agency (CRA) doesn’t like this so withholding tax at the time of withdrawal is mandatory. The rate of withholding tax is a general rule of thumb intended to approximate the actual amount that is calculated at year end much like tax withheld on a paycheque.

Tax is NOT withheld on RRIF minimum withdrawals. You could convert some or all of your RRSP to a RRIF so that the ensuing withdrawals have less or no tax withheld. This does not reduce or exempt you from paying income tax but may help to reduce unnecessary mandatory withholding amounts.

Should you find that too much tax is withheld which translates to a refund at year end, you can apply to reduce the withheld amount by using the following tax forms:

I encourage converting RRSP funds to a RRIF by age 65 or even earlier as long as you don’t anticipate becoming re-employed or have other future events that significantly increase your taxable income. Once converted to a RRIF, there is no turning back. Your minimum RRIF withdrawal requirement will take effect from then on and will be included in the year-end tax calculation.

I like to think the ultimate goal is to smooth out your personal cash flow and reduce the actual tax payable. Just the right amount of tax withheld translates to minimal balance owing or refunded at year end. Consult with a Certified Financial Professional to organize an effective income stream to support your desired retirement lifestyle.

MORE ABOUT ASK A RETIREMENT EXPERT: 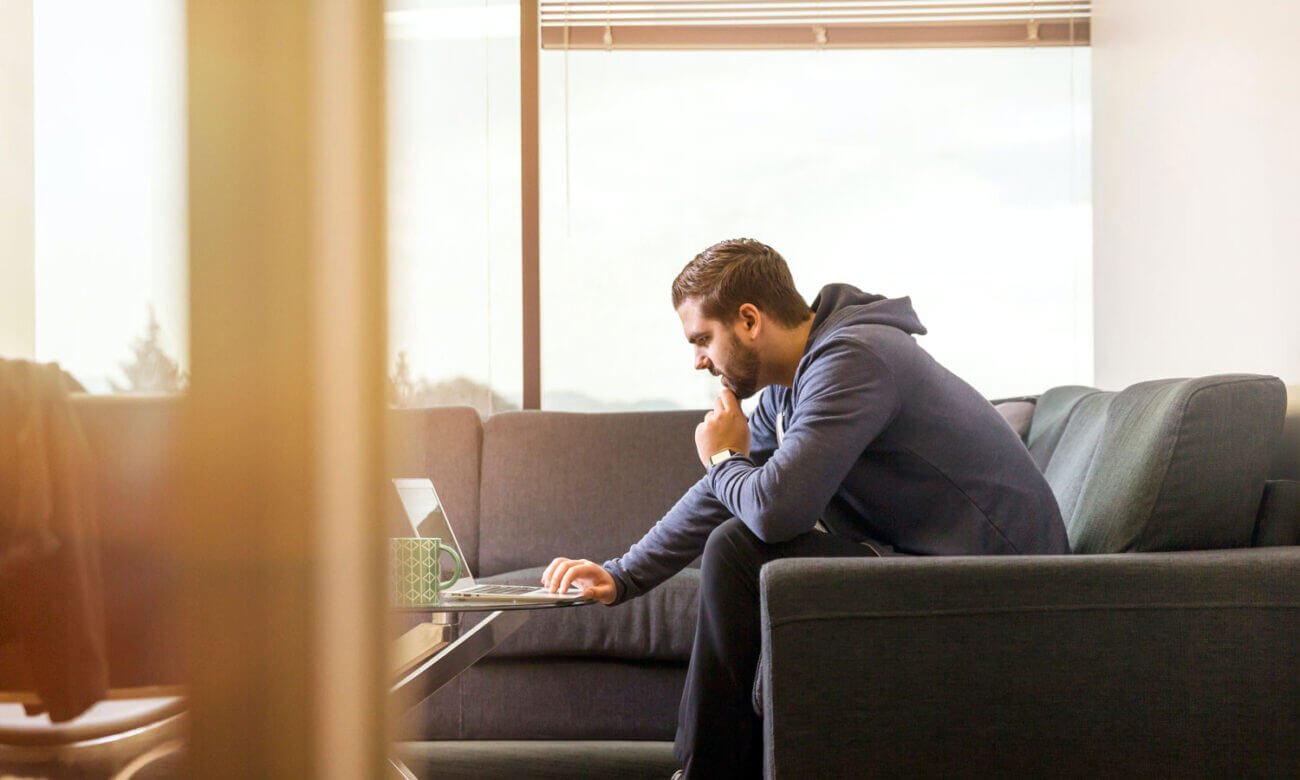