Canadians are borrowing their way to ‘wealth’

And increasingly they are tapping family and friends for funds

With incomes failing to keep up with inflation, the only way Canadians are finding they can keep up with the Joneses is to indulge their love of piling on debt. And increasingly, they are tapping family networks as well as the bank.

That kind of behaviour is obviously bad for one’s personal finances, but Canadians are doing it anyway, and the main reason is that debt, by historical standards, is dirt cheap. Unfortunately, we are getting too used to it being that way and too many of us expect it will stay that way.

Matt Zagaris looks around at his generation and sees a real problem. Zagaris himself is debt averse. He is 32, works at a good job in marketing & IT in Montreal and unlike his friends, he isn’t in the market for a house or a car. “My friends in Toronto are buying condos for $600,000 and taking on huge mortgage debt without thinking twice,” he says. “And when it comes to car ownership, the talk is all about the rates. It’s not about ‘can I afford that $50,000 car?’—it’s about ‘can I afford the $500-a-month lease payment?’ Borrowing is the only way a lot of them can afford big-ticket items and I worry.”

In many cases borrowing during this low interest rate environment has worked for many Canadian consumers, if they kept up their monthly payments. But a poll conducted by Abacus Data on behalf of Maclean’s for the Canada Project shows the country’s citizens are getting more and more comfortable carrying large amounts of debt—with more of that money coming from family and friends.

According to the poll, just nine per cent of the Silent Generation (those 75 and older) have borrowed large sums of money from friends and family. In contrast, 34 per cent of Gen-Xer poll respondents say they’ve done so. “Coming out of the depression the Silents just didn’t have much and likely neither did their families,” says Heather Franklin, a certified financial planner in Toronto. “Plus, Baby Boomers have a higher net worth than previous generations so it’s easier for Gen-Xers and millennials to borrow from them. They know it’s there if they need it.”

As well, the poll showed that those with children ages four to 10 were much more likely to borrow money from friends and family (39 per cent) than couples with older children (28 per cent), likely showing they feel they need a larger cash flow or savings to feel comfortable at that stage in life.

Debbie Gillis of K3C Credit Counselling in Kingston, Ont., isn’t surprised at these findings and says that Canadians are borrowing in three main categories. “First and foremost, they’re borrowing for mortgages on their houses and putting home renos on a line of credit,” says Gillis.

“Secondly, they’re borrowing to finance cars and trucks because most Canadians just don’t have the money to pay for a vehicle outright anymore, and finally, for student loans, which is another big-ticket item that if they haven’t saved for a few years, they will have to get loans for.” According to the Canadian Bankers Association, 69 per cent of household debt in Canada is made up of residential mortgage debt, while 18 per cent comes from lines of credit and five per cent is credit card debt. But what’s even more interesting is the way borrowing has changed over the last two decades.

“People don’t think of credit cards as borrowing or debt anymore,” says Gillis. “They don’t look at using their credit card to pay for pizza as borrowing. Nor do they think of overdrafts as forms of borrowing either. It’s all just seen as cash flow.”

Debt by the numbers: How we borrow today

• Even though Canadians have a lot of mortgage debt, national mortgage-in-arrears numbers remain very low, at less than half of one per cent. (Mortgage-in-arrears is defined as going three consecutive months or longer without making a payment.)

• About 16 per cent of mortgage holders increased their mortgages payments in 2016 and 18 per cent made an additional lump sum payment in the last year.

• More than half (58 per cent) of Canadians pay their credit card balance in full each month, avoiding credit card debt and interest payments altogether.

• HELOC loans are used for several different things. In fact, 28 per cent borrowed for debt consolidation, which makes sense when borrowing rates are this low. Another 22 per cent used the borrowed money for investments, which sounds good unless they’re “investing” in another house. About 31 per cent needed the money for renovation or repairs, 9 per cent for general purchases and nine per cent of borrowers mysteriously use it for “other.”

• Consolidation loans are declining. “People would consolidate, use the credit cards again, and then 18 months later would renegotiate the consolidation loan,” says Gillis. The result? Debt counsellors and financial institutions stopped doing them and that’s when Canadians started simply taking equity out of their homes.

MORE FROM THE CANADA PROJECT ON MACLEAN’S: 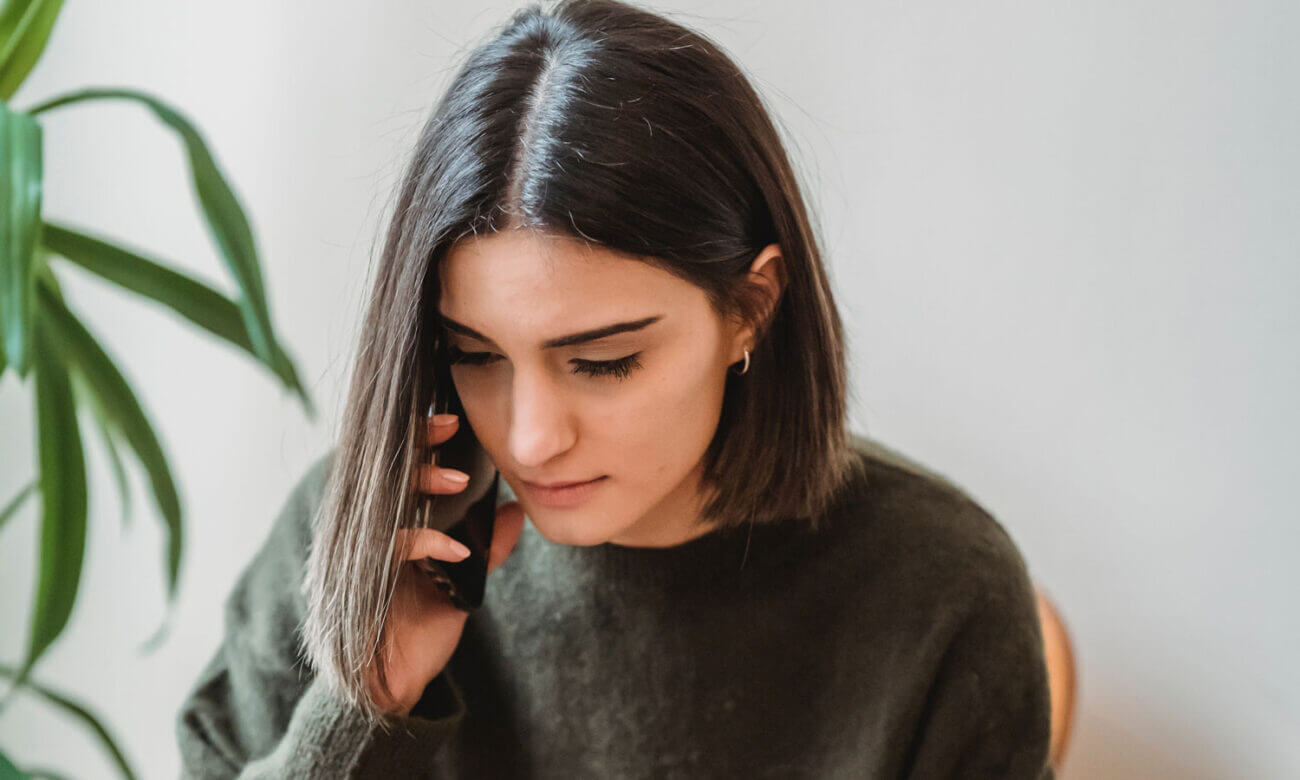 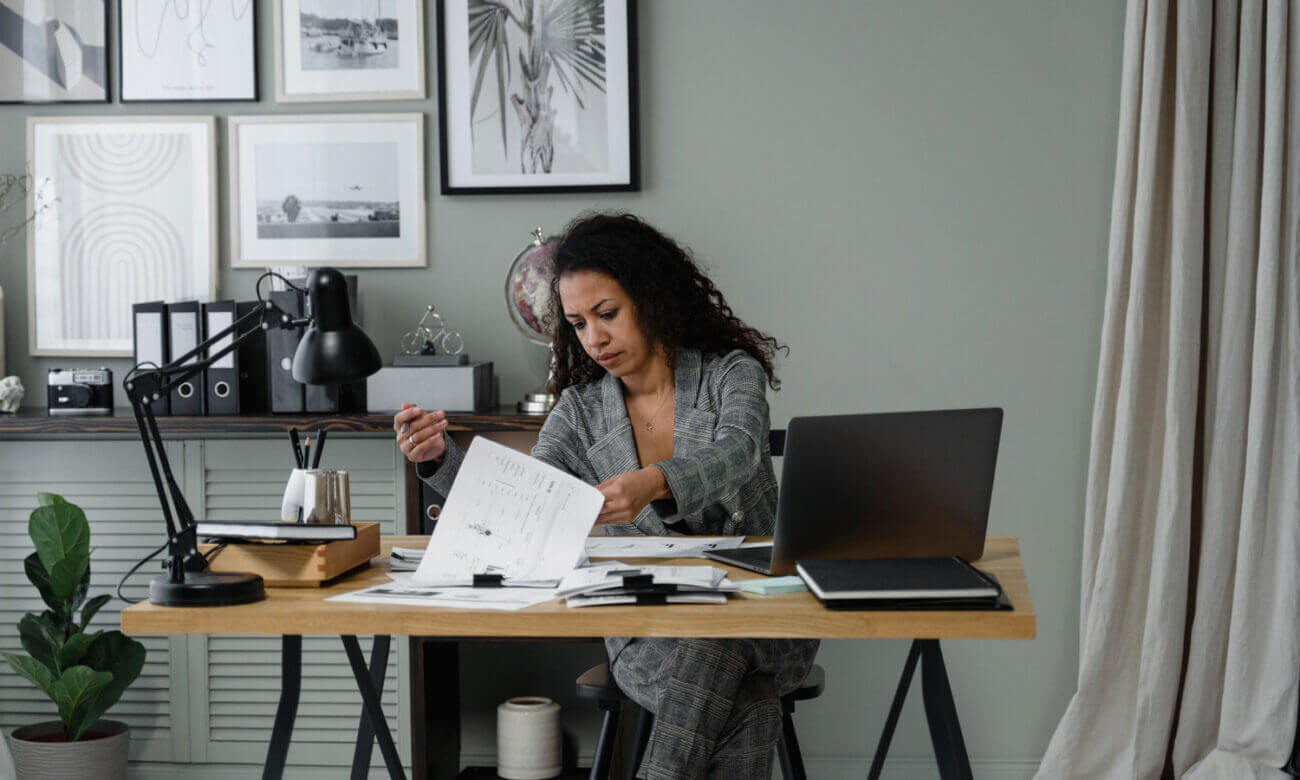 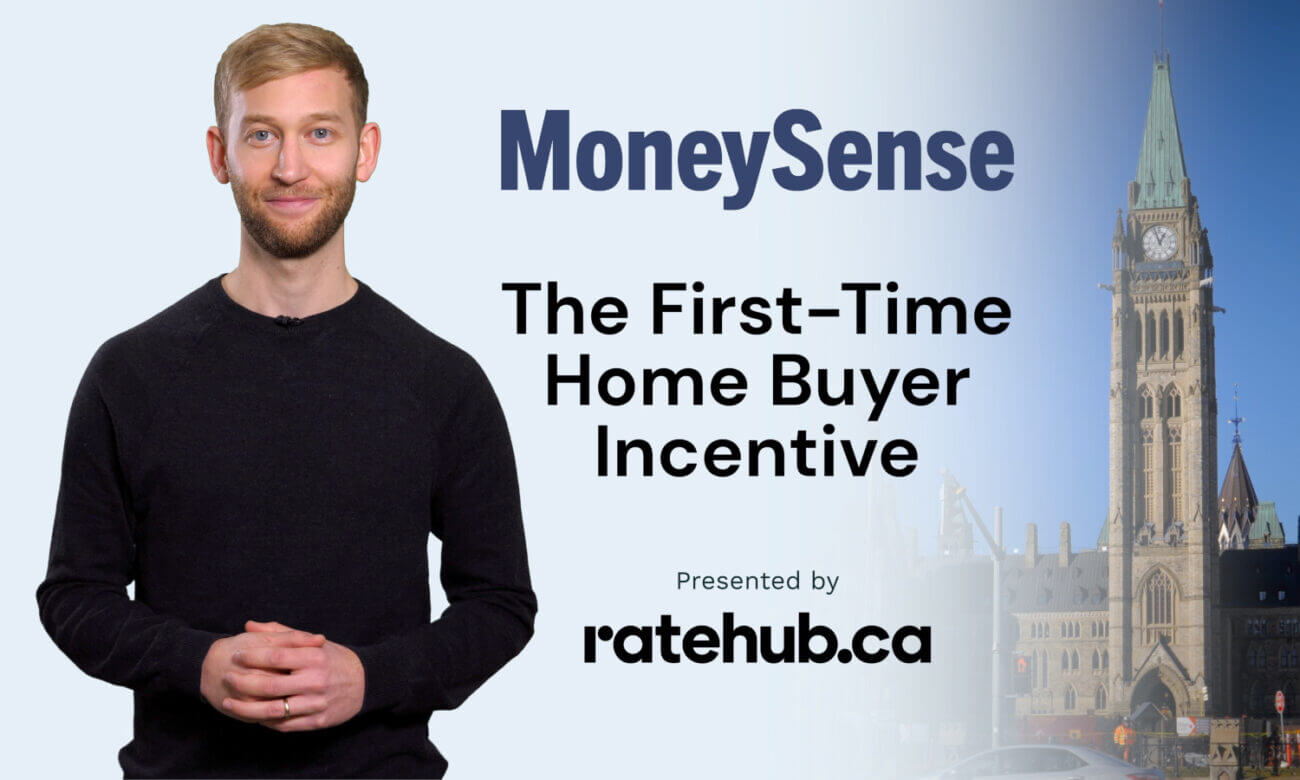 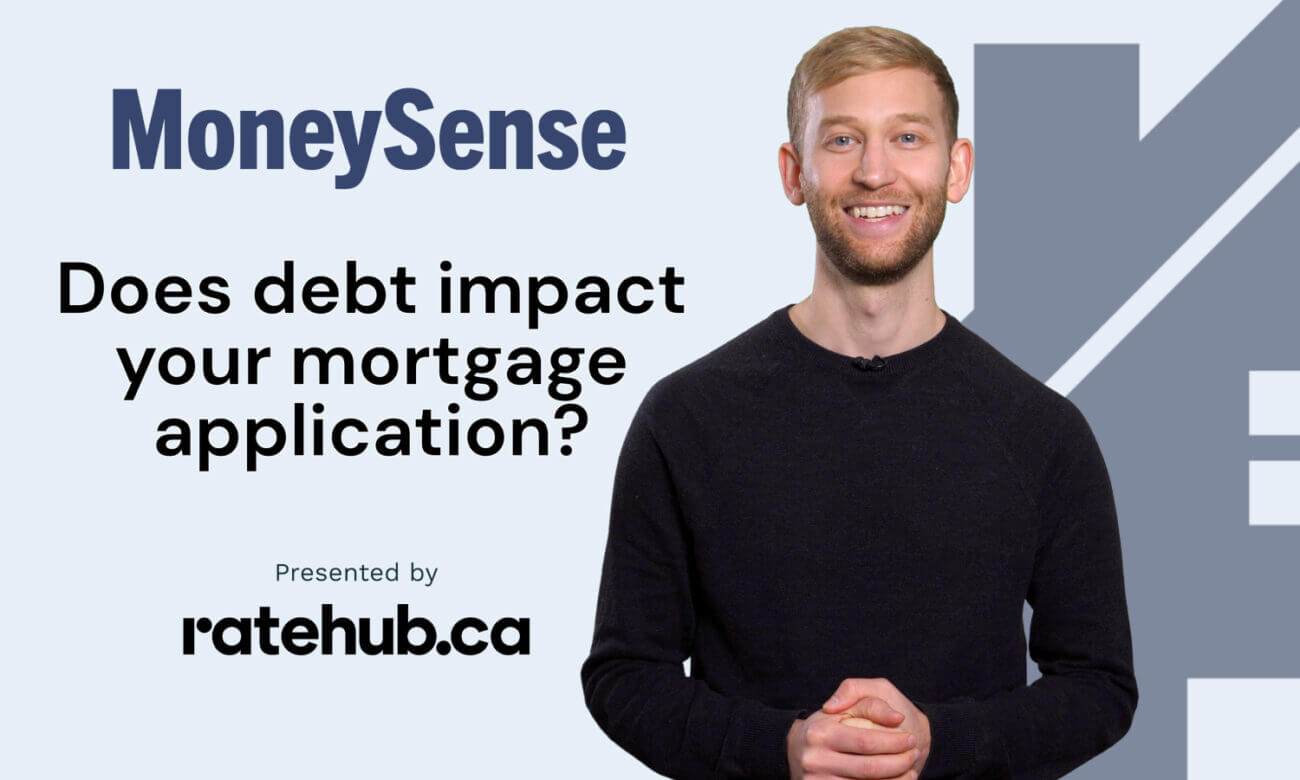 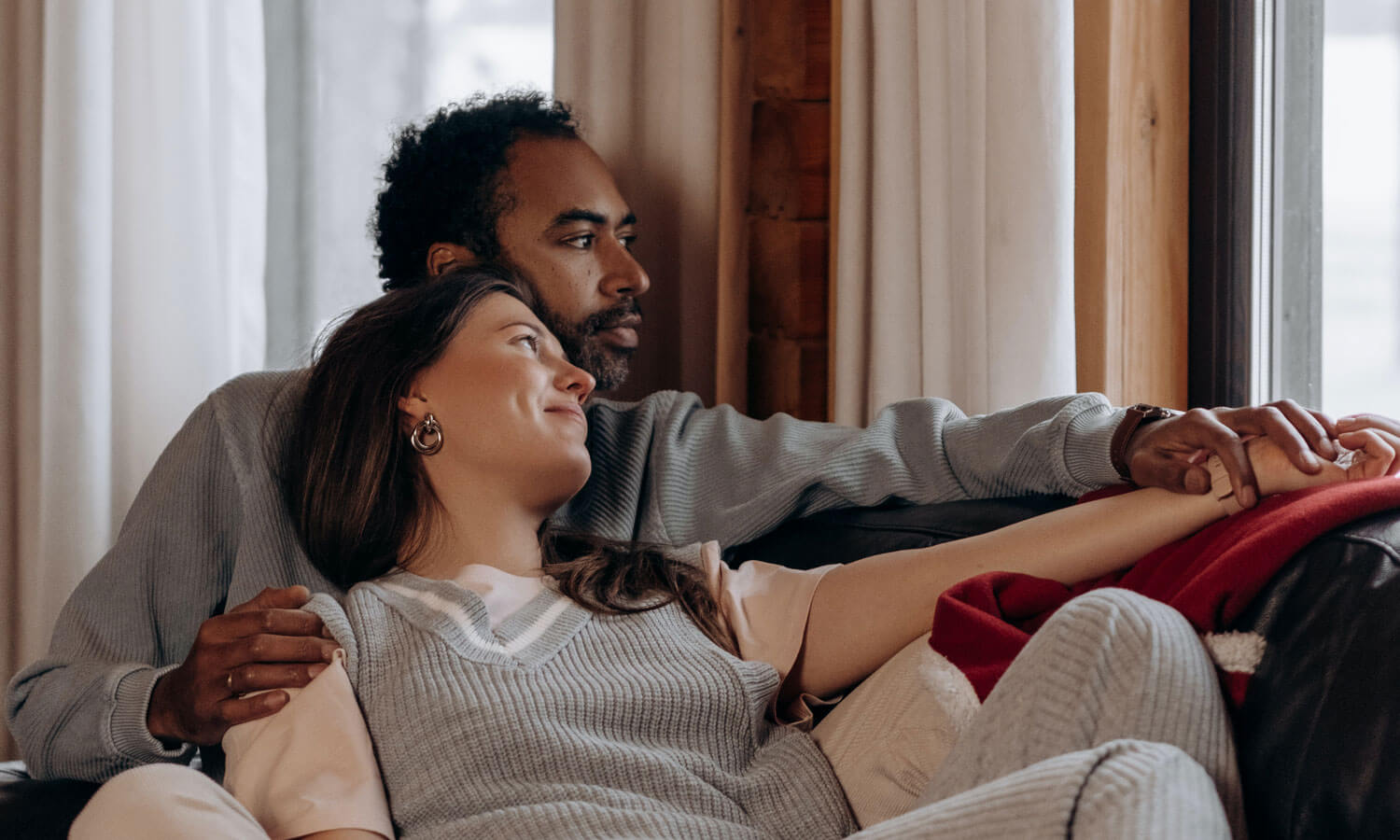