Stop blaming other people for your mountain of debt

One woman’s 12-step path of recovery from debt addiction. Step Four involves making a fearless moral inventory of yourself

What does morality have to do with being unable to pass up a sale at Bed Bath and Beyond?

By the time I really surrendered to this program, I had been compulsively shopping and maxing out credit lines for about 20 years.

Broken down further, what was I really doing? And again, what was the “moral” part of all this?

PREVIOUS STEP: ‘I surrendered my free will to finally control my debt’

By going into debt, I was borrowing money without a clear sense of how I would pay it off. That was, at least, very irresponsible. Further, by spending all my money on non-essential items (a trip to Belize to learn snorkelling might have felt like an emergency, but technically…) I was repeatedly plunging myself into financial chaos, and then asking others to bail me out.

So I was causing stress and putting unfair pressure on my friends and family, who wanted to help but felt unhappy doing it. That was unkind of me. And finally, I lied constantly about money. How much I was making, how much I owed, when I would pay the phone bill. It was dishonest and cowardly. So…At the very least, I was (sometimes) irresponsible, inconsiderate, dishonest and cowardly. That’s the moral part of all this.

In order to get better, I had to put all this down on paper and see it clearly.

NEXT STEP: Admit what got you into this mess

For my most recent fourth step, I filled out forty-two pages of paper with neat columns. I had no issue filling page after page with names of people who had wronged and slighted me. How delightful, to have so many clean white pages to fill with all my sensitive slights! I put down the name of a cute guy in my undergrad sociology class who didn’t ask me out on a date after a Halloween party. Parents got a section. I was mad at mother for continuing to bake banana bread when I was trying to lose weight. I was mad at my old therapist for retiring and leaving me all alone to grapple with life. Ex-boyfriends? Of course. I was mad at a grad school boyfriend for dumping me and promptly taking up with a woman who owned a luxury pet hotel. I was furious at Capital One for (a) giving me credit and (b) harassing me when they realized I couldn’t pay them back.

Tips on what to do:

Jane Dough is a pseudonym. The writer has decided to remain anonymous

Step 1: ‘I was trying to fix my pain with spending‘
Step 2:  ‘My higher power cares about money’
Step 3:  ‘I surrendered my free will to finally control my debt’
Step 4: Stop blaming other people
Step 5: Admit what got you into this mess
Step 6: Why spending money makes you feel special
Step 7: Ask a higher power to remove your defects
Step 8: Make a list of the people you’ve harmed
Step 9: Make amends to those you’ve hurt
Step 10: My money problems can’t be fixed by reading ‘The Wealthy Barber’
Step 11: How meditating helps me with my debt problem
Step 12: My urge to binge shop won’t go away 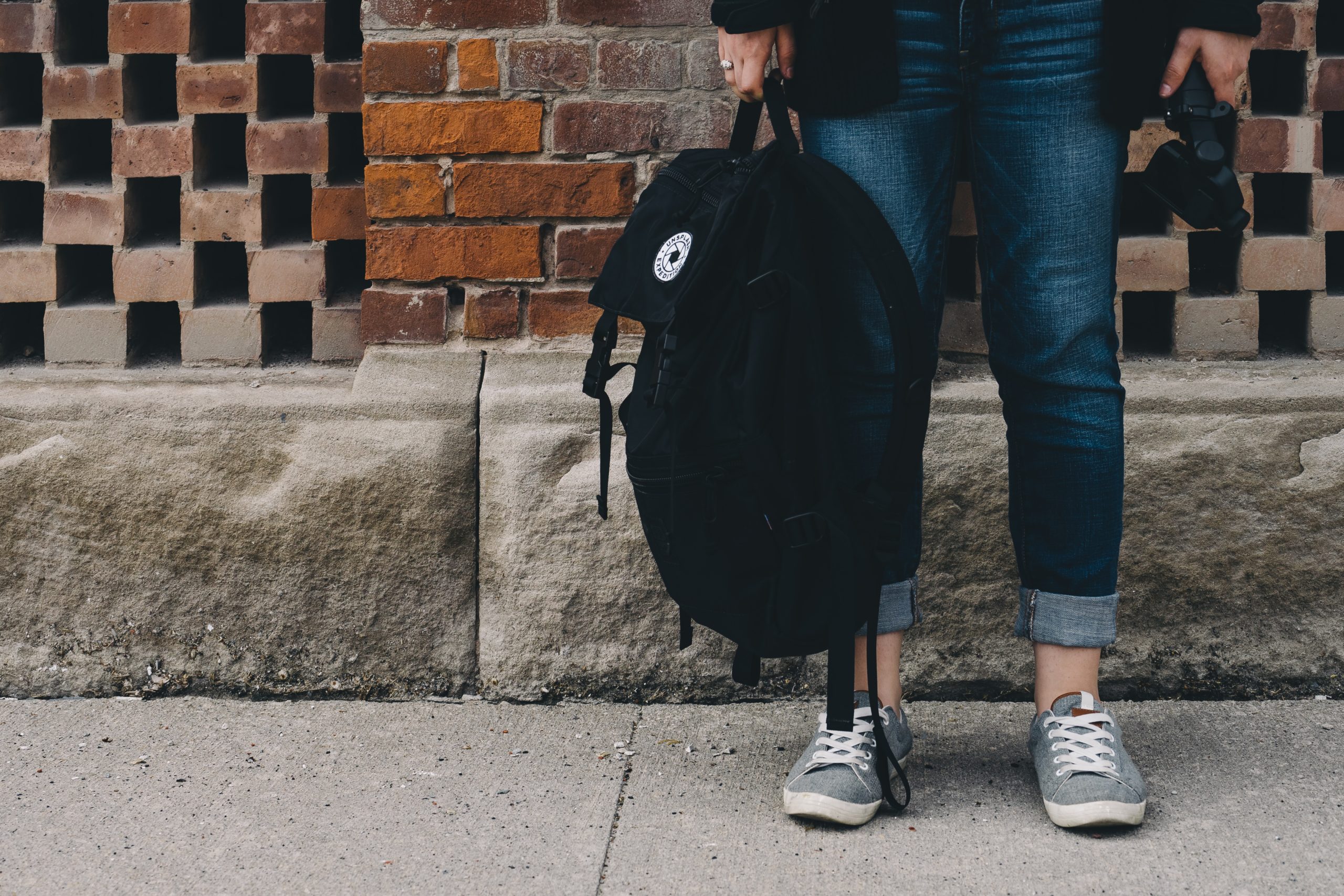 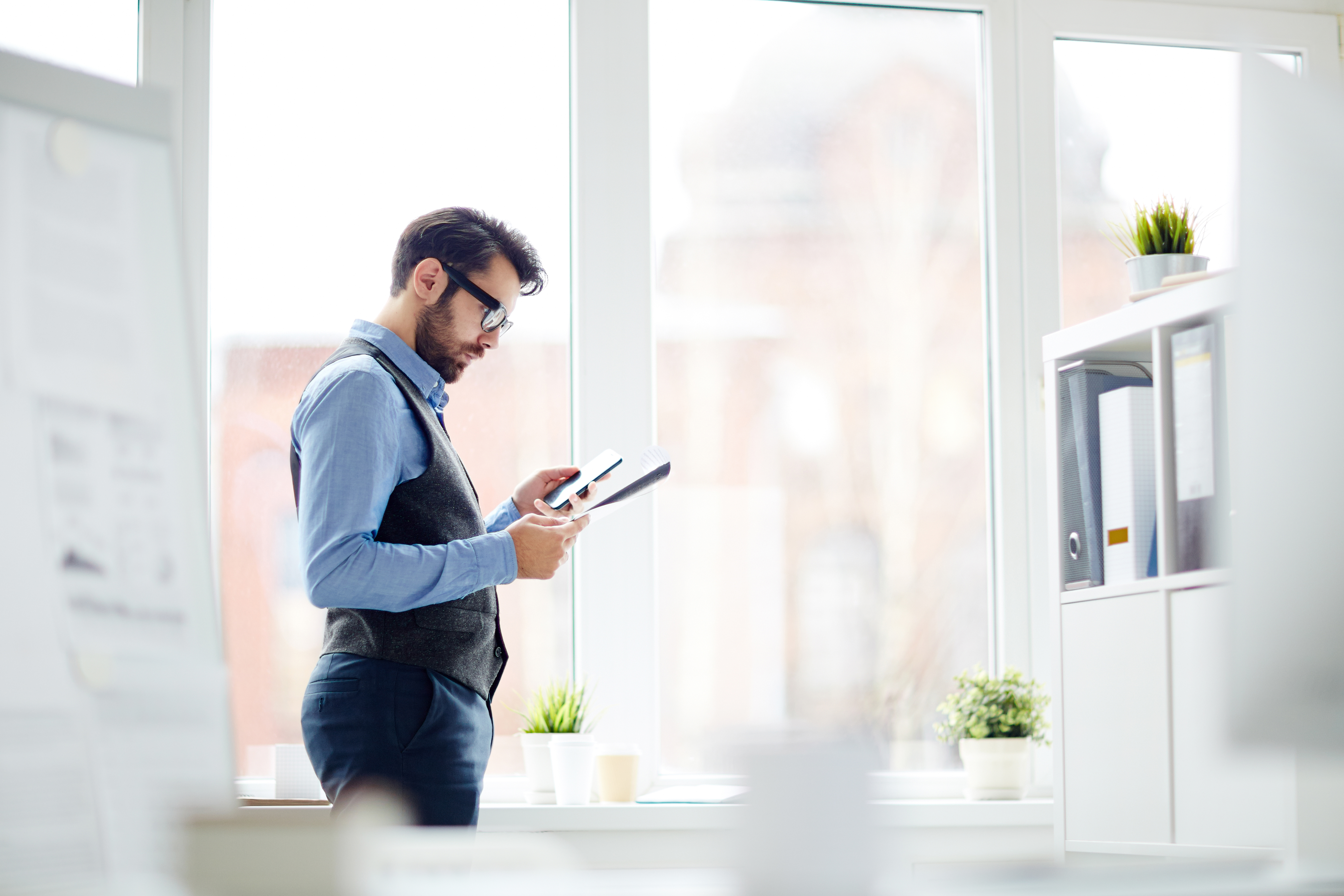 Is an RRSP loan a good idea?

Depending on which tax bracket you’re in and whether...

Read Is an RRSP loan a good idea? 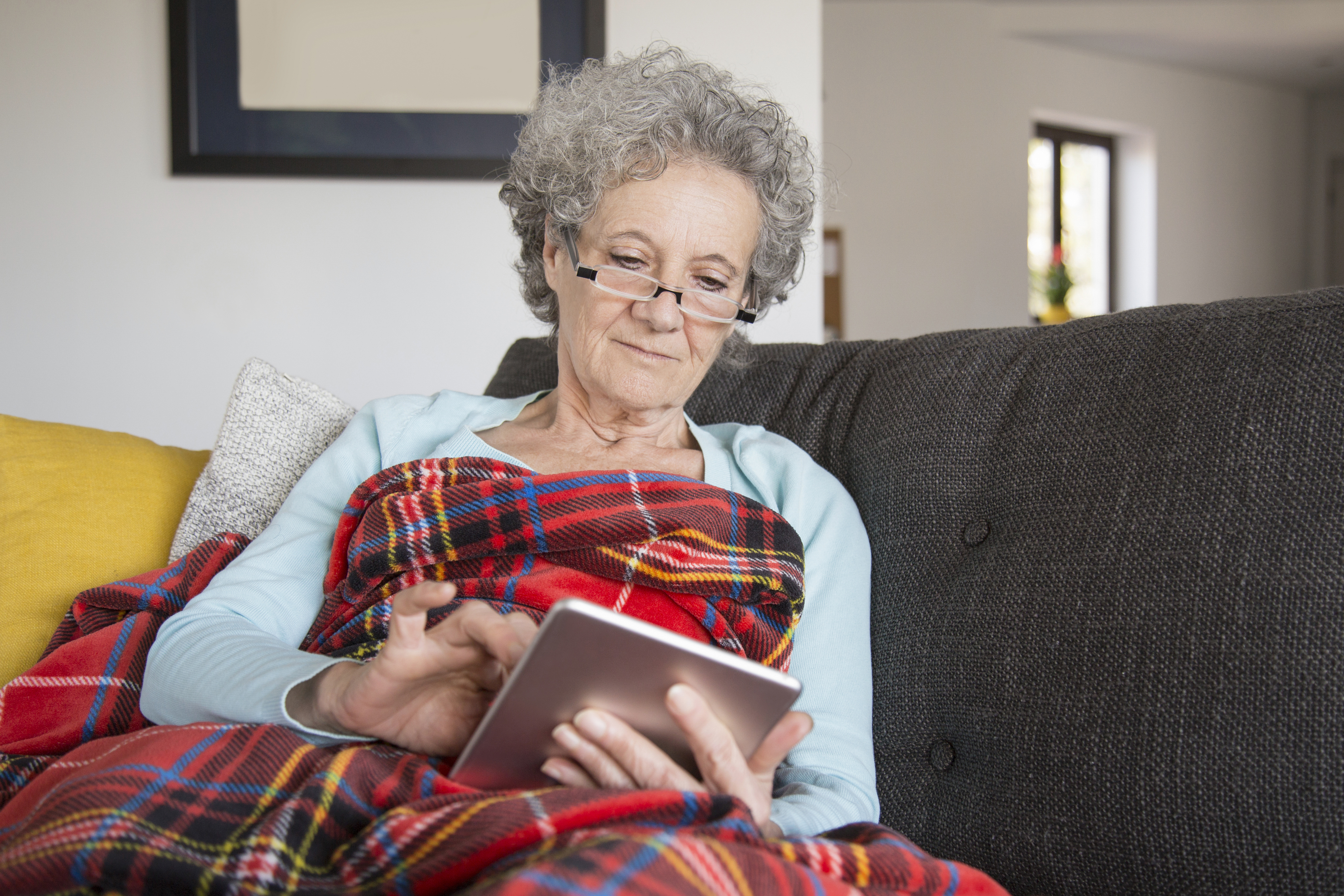 What’s the best way to pay down debt?

Read What’s the best way to pay down debt?

Read “Is it better to pay down our mortgage or ramp up contributions to our teen’s RESP?” 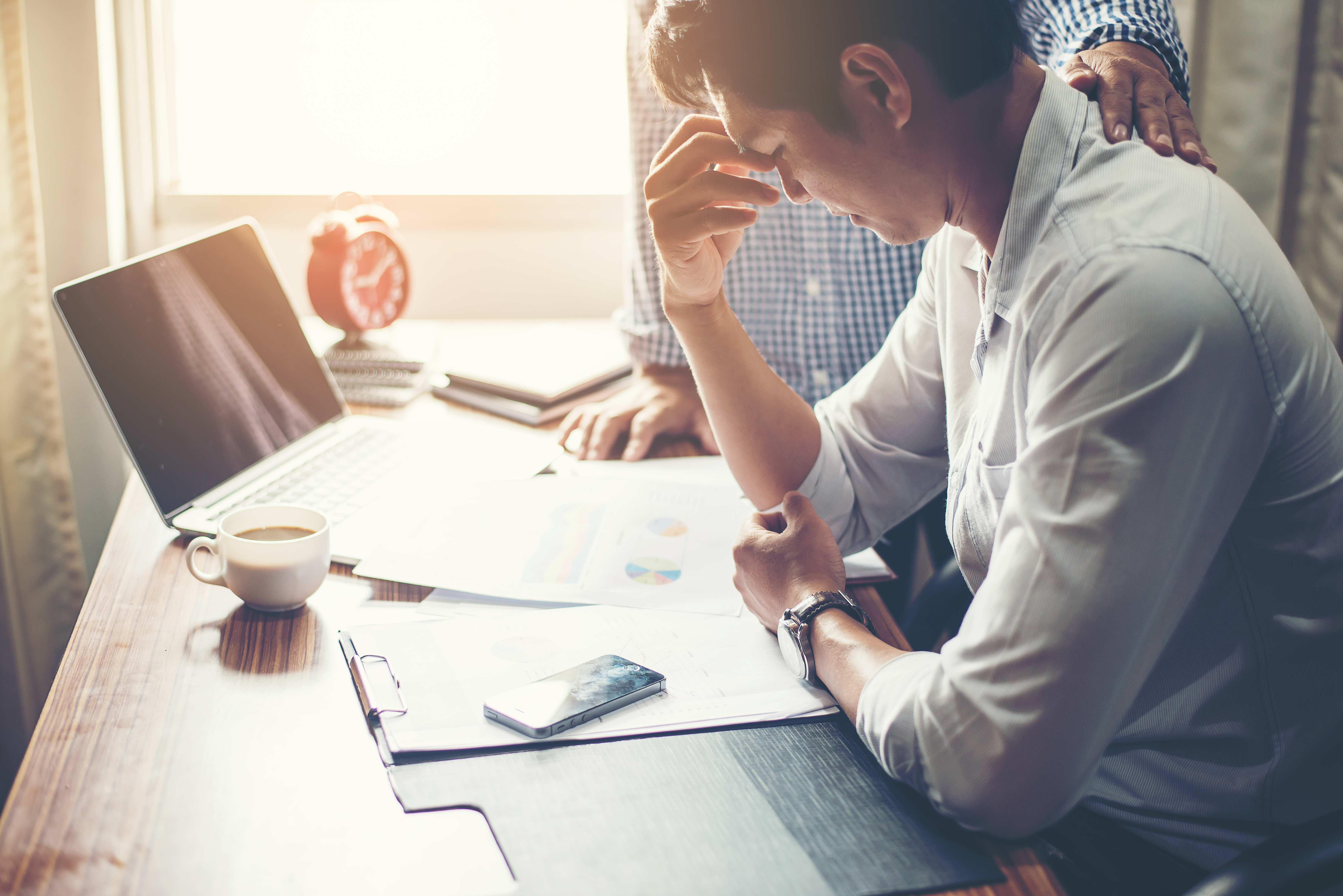 A new survey confirms we’re all worried about how... 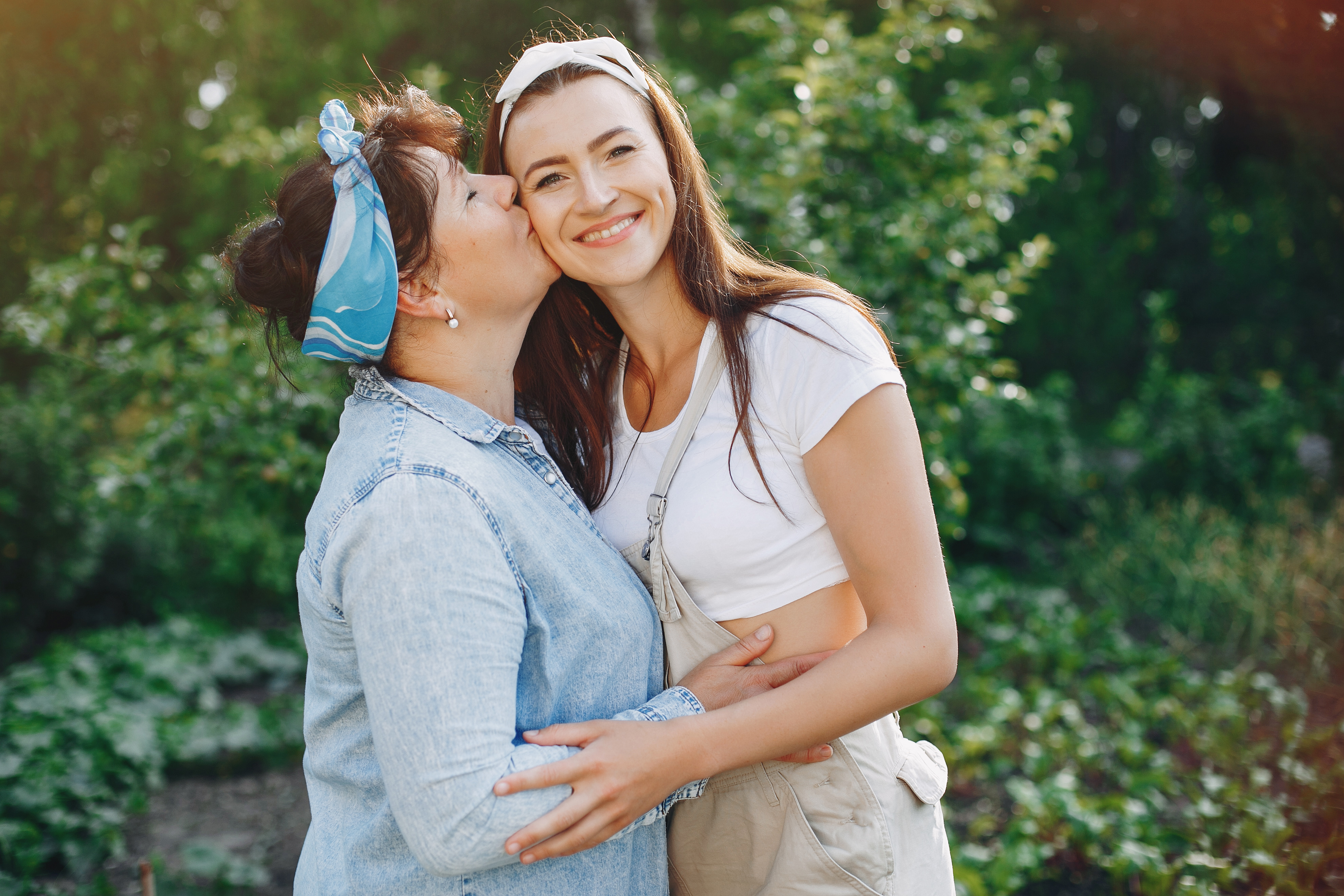 What’s the best way to pay for a master’s degree in the U.S.?

Sonia, 27, hopes a graduate degree will boost her...

Read What’s the best way to pay for a master’s degree in the U.S.? 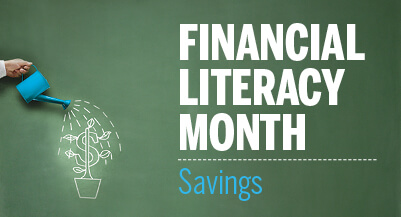 Read 10 ways to save more and pay down your debt