Will you be paying with credit this holiday season?

Interac argues you shouldn't in this catchy, but rather simplistic, ad

While we can’t deny that Interac Debit’s “Merry January” campaign sends an important message this holiday season—that no one should rack up debt buying things they can’t afford—we can’t help but note that it’s a rather simplistic way of framing the whole credit-versus-debit discussion.

Based on this shopper’s final decision to pay with debit rather than credit in the ad below, it’s safe to assume she must have the money in the bank to pay for the handsome nutcracker she picked out. If that’s the case, one could argue she’d actually be better off paying for the item with a rewards credit card, collecting the points (or cash back), and paying her balance in full and on-time. That’s pretty simple too.

Take a look and decide for yourself. The creepy carolling dolls alone are worth a watch either way. 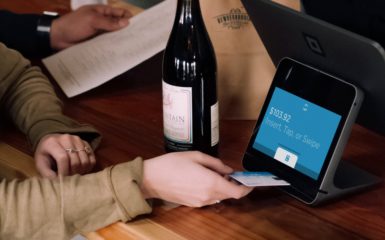 This credit card’s main appeal is a strong return... 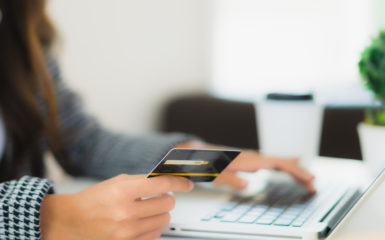 How do credit card payment deferrals work during COVID-19?

We break down the deferral options offered by some...

Read How do credit card payment deferrals work during COVID-19? 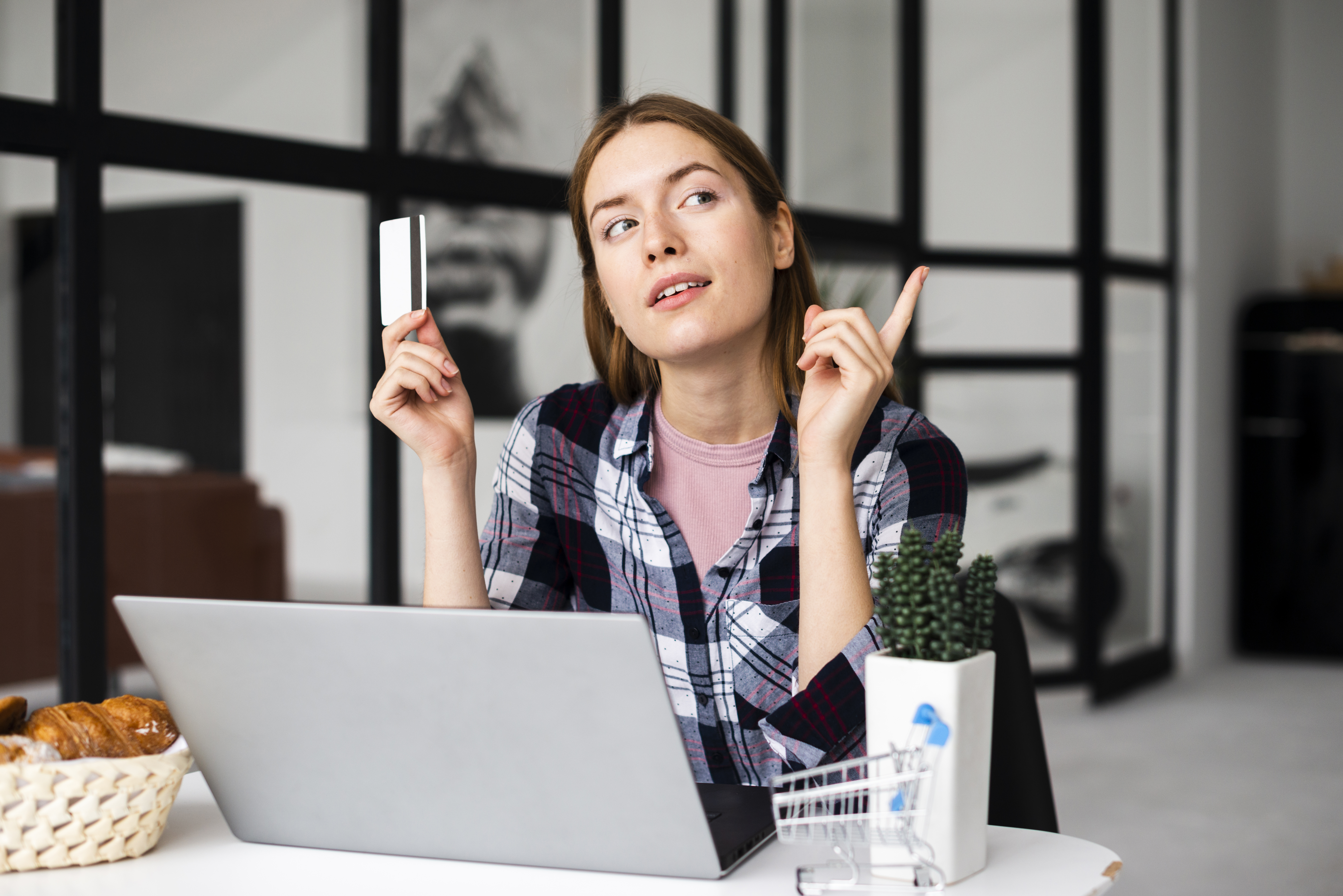 A closer look at one of the best balance... 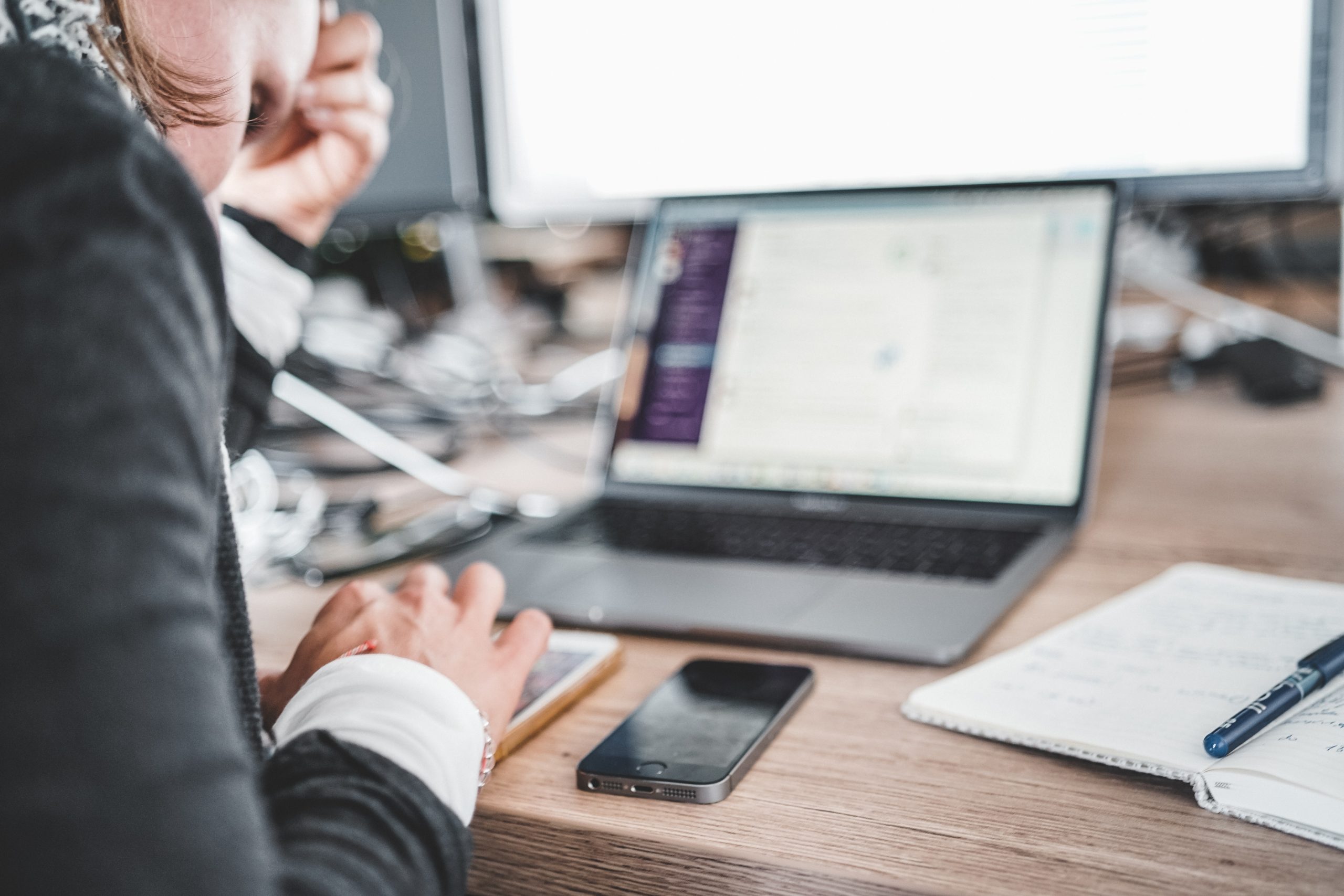 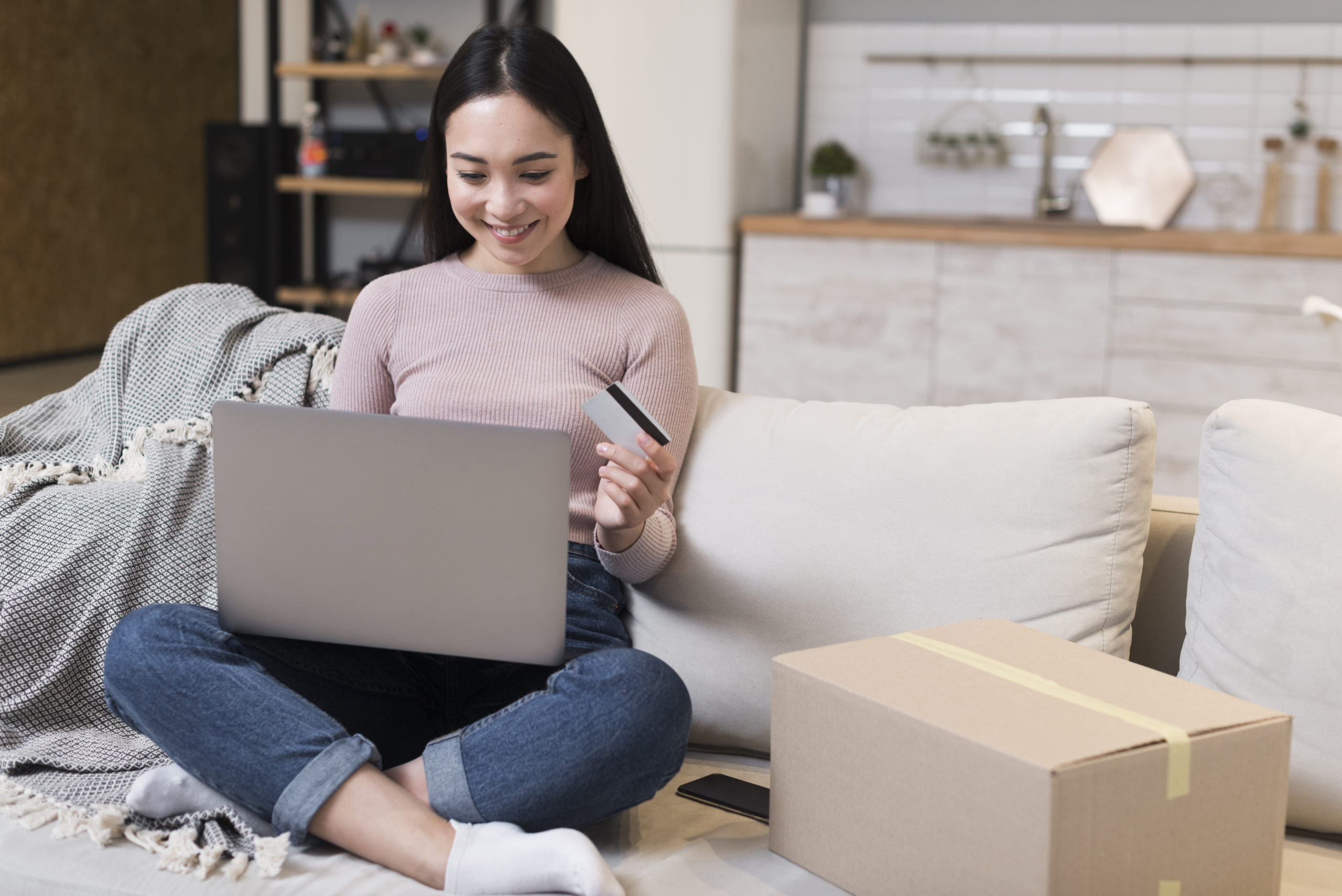 Our guide will help you pick the right card... 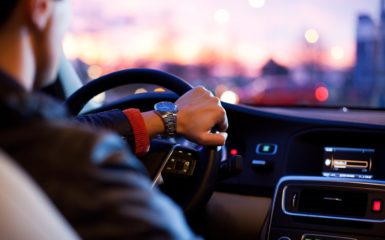 With a juicy 3% cash-back return on gas, groceries...