TFSA or RRSP? Which one is more popular today—and why? 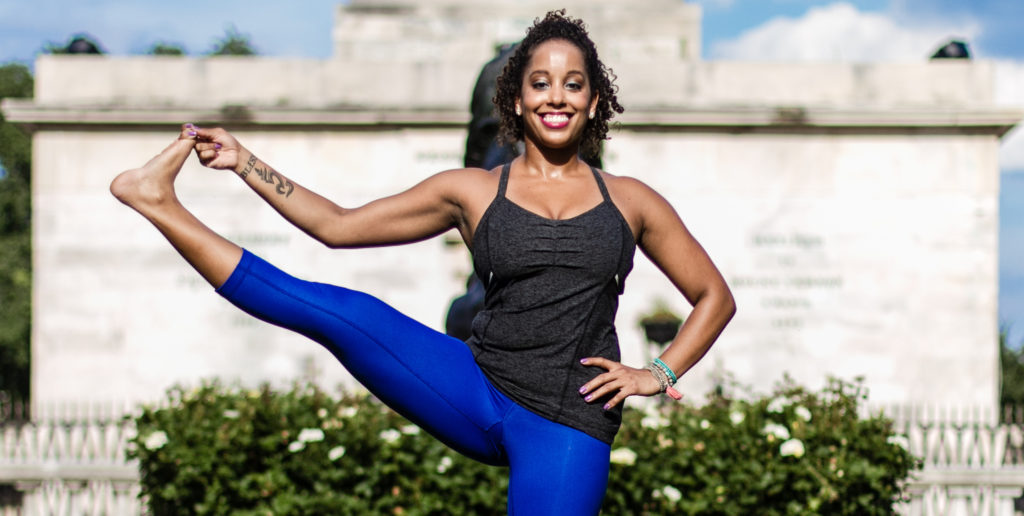 Q. TFSA or RRSP, which one is more popular today—and why? – Phyllis D.

A part of that decline can be blamed on the Tax-Free Savings Account, which was introduced in 2009. StatsCan says there was a slight decline in RRSP use over the last few years and that, “coincided with an increase in the number of individuals who contributed to a TFSA, from 2 million in 2009 to 3 million in 2013.”

Why does the TFSA have a leg-up?  Flexibility is one thing. The RRSP was designed for retirement savings, while the TFSA works well as a place to save for retirement and anything else—a dream vacation, a new car, or a house down payment.

The other big factor affecting both the RRSP And TFSA is Canadians’ debt levels. Way back in 1980, StatsCan says the ratio of household debt to personal disposable income was 66%. Today, that number hovers around 171%. So it is not hard to understand that Canadians are having a tougher time saving, given the massive amount of debt so many are burdened with.