The sale of an inherited property by siblings who are tenants-in-common doesn't mean you’re exempt from capital gains taxes. 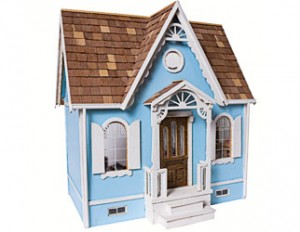 A MoneySense reader recently wrote in concerned about the potential of taxes on the sale of his mother’s property.

Sadly, his mother was diagnosed with cancer in late 2008. After battling with the illness she passed away shortly after Christmas in 2009. But before she died, she wanted to make sure that her four children inherited her small savings, including a mortgage-free detached bungalow. As a result, she consulted an accountant, who suggested that the four children become tenants-in-common with their mother on the deed to the house.

Two months after their mother’s death, the four surviving adult children agreed to sell the family home. Each one had families—and primary residences—of their own and the sale of their mother’s home made financial sense given the strong housing market at that time.

The siblings split the proceeds equally—with 25% of the profit going to each.

The short answer is: yes. Each of the siblings would have to pay tax on the sale of inherited home.

It’s my understanding that the major benefit of becoming tenants-in-common on a property deed is that it allows each owner to handle their share of the property as they see fit, without having to obtain agreements or permission from the other owners. That means each could dispose of or keep their share of the property without interfering with the choices or decisions of another.

In other words, the reader could have sold his 25% of the home to another sibling, or to stranger, with impunity.

Also, being tenants-in-common sheltered each sibling from having to pay the capital gains tax on the property in 2009, when you would have inherited the home from your mother’s estate. You were able to defer the taxes owed until you sold the property. But it does not mean you are completely exempt from having to pay taxes on the sale of the home.

The only time you are sheltered from having to pay capital gains tax on the sale of property is when you sell your primary residence.

Now, here’s the beauty about capital gains taxes: you are not taxed on each dollar you earn. You are only taxed on half of the profit.

Now, all this being said, it’s best to consult a professional accountant regarding these matters. At a fee of $150 to $300 per hour, an accountant can often provide great insight and potential tax deferral strategies for situations such tenants-in-common (often after only an hour long consultation). Accountants and lawyers will also be able to decipher any nuances or issues involved with specific situations that are not immediately apparent. 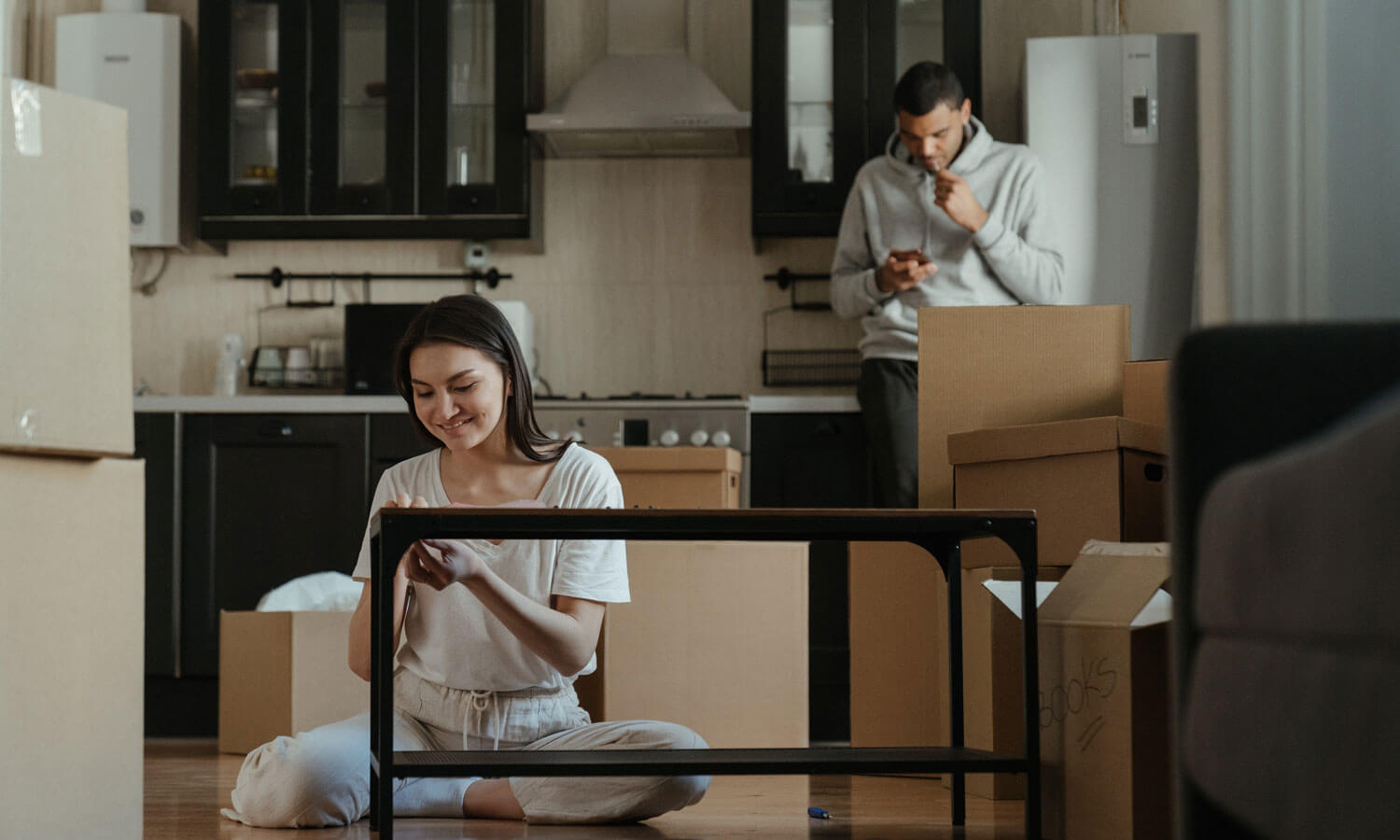 A complete renters insurance explainer for Canadian landlords and... 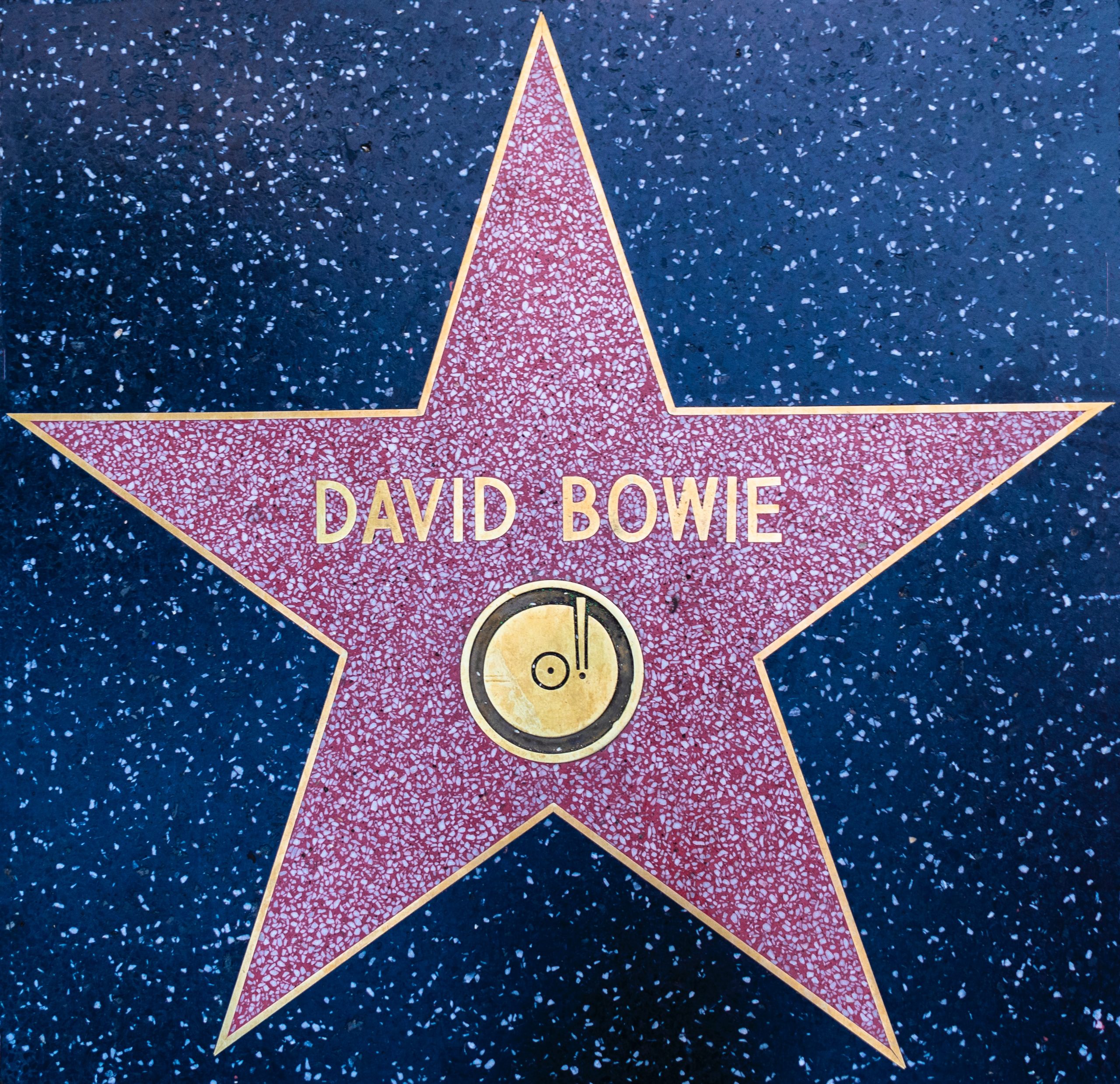 What David Bowie and bitcoin have in common; investing...