Should you really be extending that car loan?

Canadians are piling on too much extended auto debt. Here's what they—and the industry—can do about it 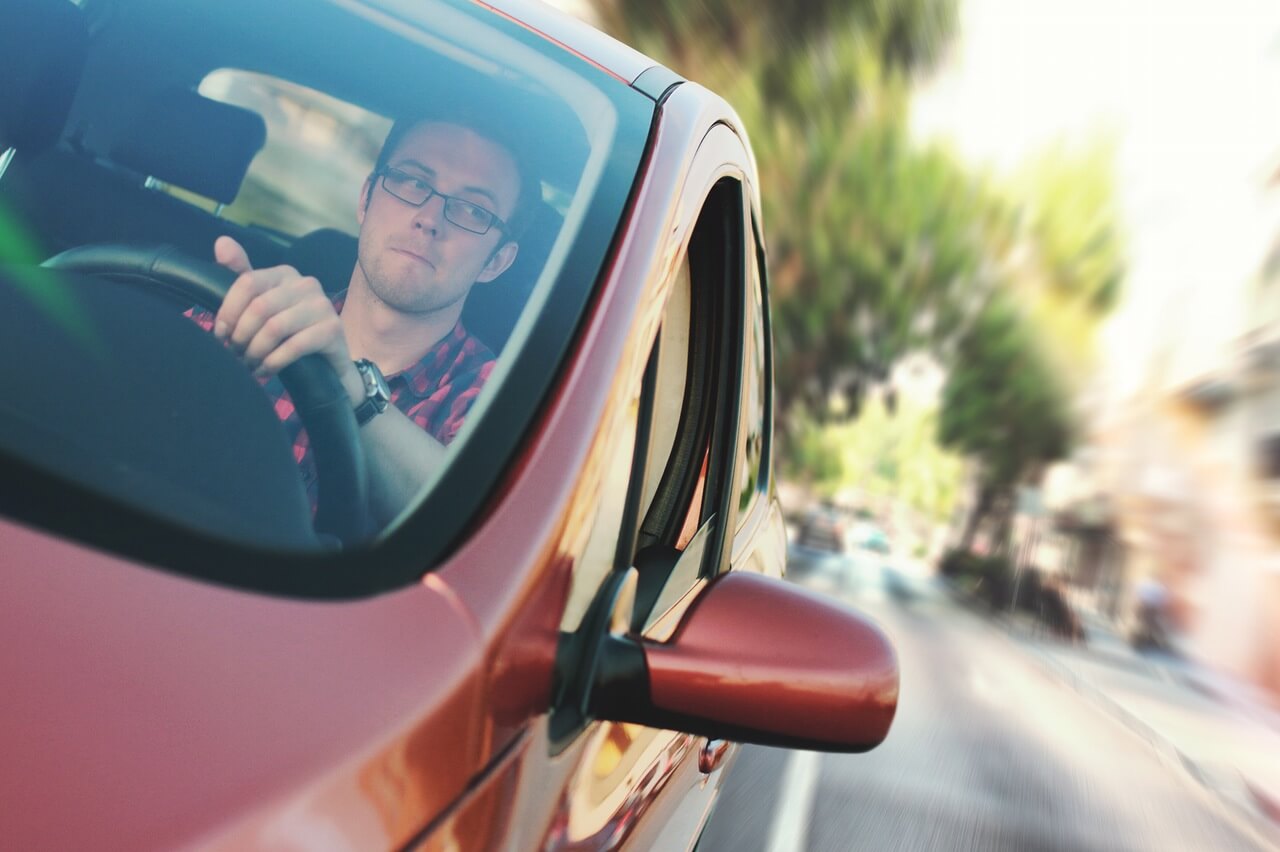 Ford Motor Co. has joined financial regulators in raising concerns over Canadians’ appetites for longer-term loans to finance the purchase of new vehicles.

Regulators have warned in recent years about debt-burdened consumers taking advantage of loan offers that leave them in a negative-equity situation where they owe more on the car than it’s actually worth.

Mark Buzzell, chief executive officer of Ford Canada, told media in an interview at the Vancouver auto show this week, that Canadian automakers are selling 41% of their vehicles with loans of six or more years. It’s not uncommon to see loans stretch out to eight or nine years, with interest rates still sitting at near-record lows.

Ford says it is moving to reduce the number of sales it makes at longer terms, but it’s hard when the rest of the industry is doing so. “We really are trying to limit the trade cycles to shorter terms, but at the end of the day we have to stay competitive,” Buzzell told Bloomberg News.

Buying a car or truck is a huge event in the average Canadian’s life. After all, automobiles are the second-most expensive asset most consumers own.

In the U.S. the average new car loan was 5.5 years, compared with six years in Canada. And automakers—not just Ford—are concerned, says George Iny, car analyst and director of the Automobile Protection Association. “They’ve told regulators two or three times now that they are concerned that car buyers are overburdened and carrying a lot of debt forward from a previous financed vehicle when they go into a dealership to finance a new one.”

Last year was a record year for auto sales with 1.95 million in vehicles sold and Iny points out that there’s two key reasons for that. “It’s been fuelled by low interest rates coupled with longer financing terms of 84 and even 96 months that many car dealerships are offering, just to make the sale. A couple of car companies were even talking about 108 month loans (9 years) which is extraordinary.”

In many ways, we are starting to witness the same kinds of problems in the car market that are seen with real estate. Low interest rates and tiny monthly payments are causing home buyers to over extend themselves to the brink. This same problem is now surfacing in the car-buying market.

Consumers face the fact the terms on car loans have gotten longer and longer but also, the frequency of car payments has increased. “People now are just looking at what they can afford on a cash flow basis,” says Debbie Gillis, a Kingston, Ont., credit counselling co-ordinator.

“So when they go into a dealership and say they can afford a $354 monthly payment over five years, they can often be upsold to a newer car with more bells and whistles with the same monthly payment (or less) but with a much longer six- or seven- year locked-in period,” says Gillis.

Her advice? Don’t shop according to the monthly/weekly or even daily payment you can afford. “Instead, ask yourself how much you’re willing to spend for a car purchase—say $20,000—and then aim to pay it off in … five years,” says Gillis. “Then ask what the monthly payment will be and stick with it. Don’t tell them how much you have to work with monthly because they’ll know how to upsell you.”

Carlos Gomes, senior economist at Scotiabank agrees adding, “If taking out a loan, be prepared to hold it over the entire period instead of slipping it into something newer, which is where the risk is.” That’s because longer terms increase negative equity risk. If you owe more than the vehicle is worth, you may be more vulnerable to the impact of unforeseen events such as job loss or illness.

Rolling negative equity into a new car loan can lead to more costly credit obligations and it may put car buyers on what the Financial Consumer Agency of Canada (FCAC) calls an “auto-debt treadmill” where you are perpetually servicing debt associated with the vehicle you drive, or used to drive.

“It’s good to limit your financing to 72 months and if it’s not possible for you, at least be aware that you shouldn’t be financing unpaid payments from your previous car,” says Iny. “Don’t roll the old debt onto the new loan, which people get talked into doing quite often.”

So, don’t stretch your bi-monthly or monthly payments to get something newer or bigger. Instead, stick to what you were originally going to buy and if the monthly payment is lower than you can afford, “take that difference and do the smart thing,” says Iny. “Save it in an Registered Retirement Savings Plan. You’ll increase retirement savings and get a refund as well.”

The FCAC offers a few tips. Kevin Thomas, spokesperson, says “Prior to purchasing a car, consumers should determine what they can afford. In addition to the purchase price, there are other costs to consider, such as maintenance, parking, insurance, gas and unexpected repairs. They should also check their credit report for potential errors so that they can be corrected prior to entering into a loan.”

Thomas also adds that consumers should learn about the different financing options available and shop around for the best interest rates and terms from dealers. They should also ask their dealer to share the loan proposals submitted by lenders bidding to finance their purchase.