Our panel picks the best fixed-income ETFs for your portfolio

For the most part, the panel saw no reason to make major changes to the existing line-up of All-Star fixed-income ETFs, although we debated adding the two Vanguard international fixed-income ETFs by creating a new sub-category. For 2018, however, we have retained the five existing fixed-income ETFs and added a sixth: iShares Core Canadian Short Term Bond Index ETF (XSB).

As Forstrong’s Tyler Mordy says, XSB is cheaper by .01 than VSB but has similar credit risk and rating profiles. In 2017, the panel replaced VAB with ZAG on the All-Star list, because the latter dropped its management fee to 0.09% and undercut its competitors. But as the PWL pair of panelists notes, “since then both XBB and VAB have dropped their fees, too, to 0.08% and 0.09%, respectively. There is now no meaningful difference in cost among these three choices. VAB is 80% government bonds, while ZAB and XBB are 70%. This means VAB is (very) slightly more conservative than the other two.”

Dan Bortolotti adds the caveat (one seconded by Mordy) that it’s usually a bad idea to switch ETFs just because a competitor has dropped its fee by a couple of basis points. “In many cases, the original ETF will go on to drop its own fee soon after, and then you have made two transactions for no reason. Costs are always important, but chasing a few basis points is counterproductive. Remember that 0.05% in MER is just $5 a year on every $10,000 invested.”

“Of the four existing traditional fixed-income holdings in the model portfolio (ZAG, VSB, ZDB and  BXF) ZAG is the most directly comparable product to VBG and VBU since the other securities are short duration,” Fustey said. ZAG has an Average Duration of 7.36 years with an effective yield to maturity of 2.59%. “ZAG is similar to both VBG and VBU in terms of duration but has a modestly lower effective yield to maturity than VBU. As a result, we do not believe there is a compelling reason to add either VBG or VBU to the model portfolio [All-Stars] at this time.” 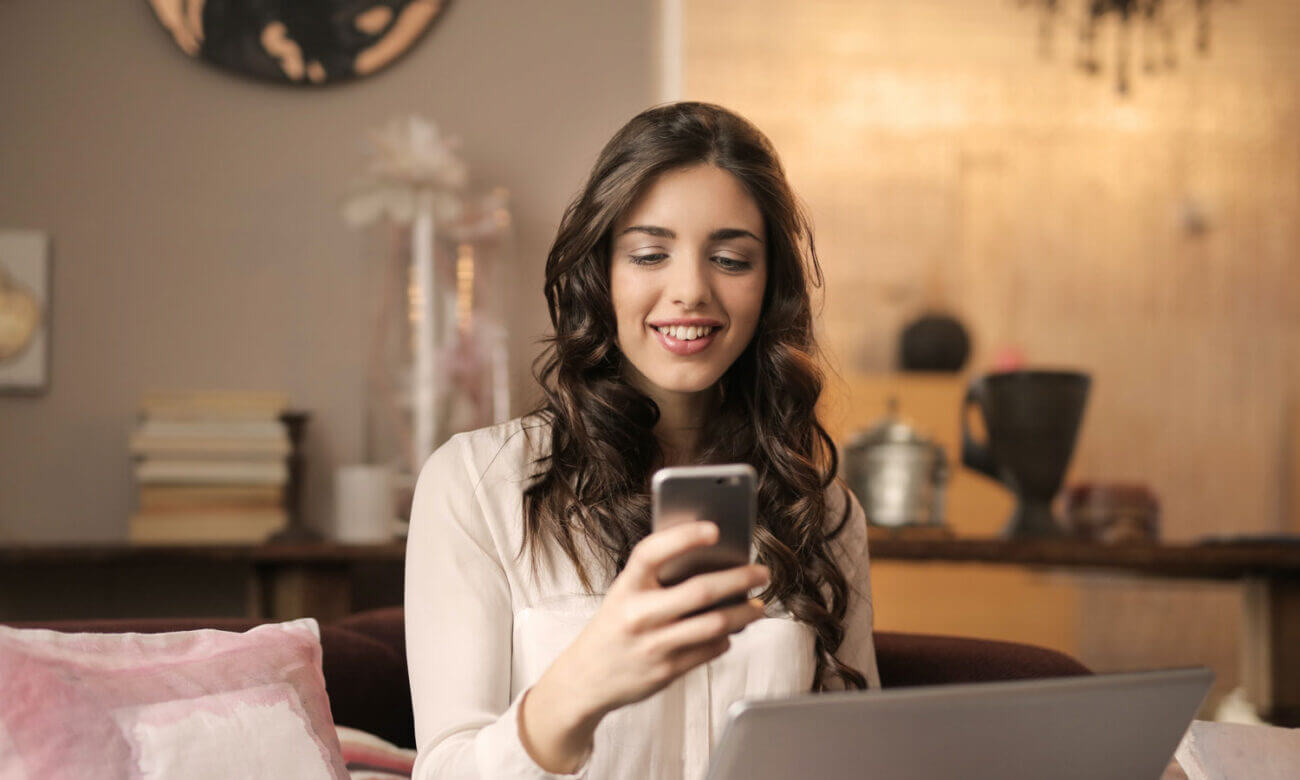 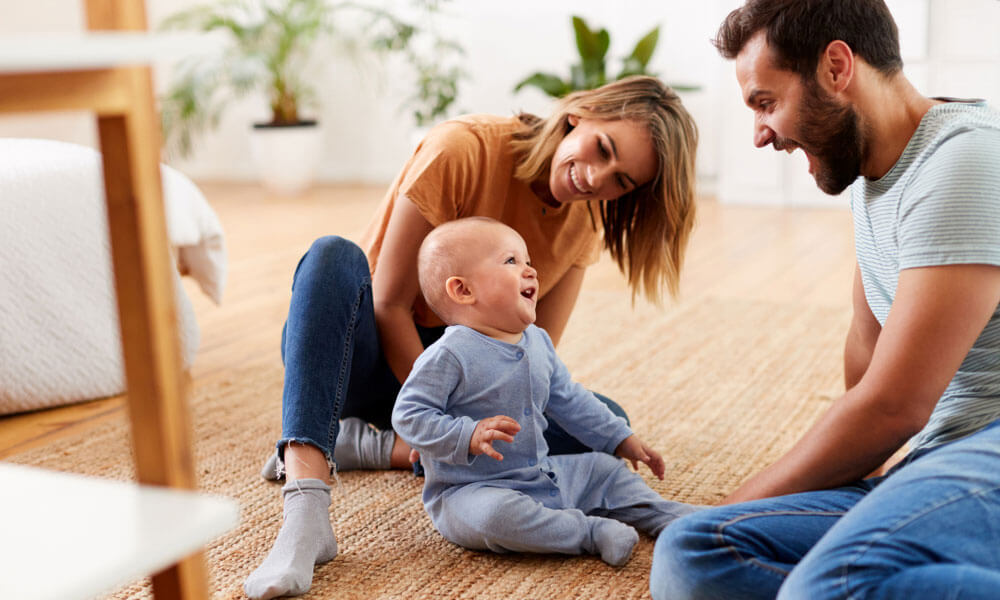