Invest in Trump? There’s an ETF for that

It’s a truism to say that we are in hyper-partisan times, the United States in particular. From our bumper stickers to our news sources, we can choose to live in a way that reflects our political beliefs. Investment products, apparently, are no exception.

As of last week, supporters of U.S. President Donald Trump have their very own exchange-traded fund. Point Bridge Capital, a financial firm in Fort Worth, Texas combed through election filings to identify 150 corporations whose employees, management and political action committees have donated the most money to Republican candidates for office and any party-affiliated federal committees or groups. Point Bridge then launched the GOP Stock Tracker ETF to invest in those companies. “Obviously, the ticker is MAGA,” says Hal Lambert, the company’s founder (that would be, “Make America Great Again”).

The MAGA ETF is just the latest example of investment providers catering to all manner of values and beliefs to lure in new customers—and to differentiate themselves in the market. There is a Catholic values ETF, a “conscious companies” ETF, a handful of gender diversity ETFs and countless socially responsible and environmentally friendly funds.

“I decided to create a politically responsible investing approach,” says Lambert, a GOP supporter and fundraiser. Overtly political investment products are indeed a newer development, and Lambert isn’t the only one focused on the area. Earlier this year, a company called Event Shares filed a prospectus for a Republican Policies and a Democratic Policies fund to invest in companies that will benefit from the respective parties’ political agendas (neither has launched yet).

Oil and gas companies, along with financial firms, account for a big portion of the fund. Among the holdings is Boeing Co., whose CEO was among the few executives not to resign from Trump’s manufacturing council earlier this year after the president’s odious moral equivocating on the violence in Charlottesville, Va. So is Goldman Sachs, where Trump’s chief economic advisor Gary Cohn formerly served as president. Not surprisingly, liberal-leaning Silicon Valley tech companies such as Facebook and Google are entirely absent. Tech firms make up less than one per cent of the holdings—even though the sector has outperformed the market this year.

That might be a problem. Investors may care about politics, but they probably care a lot more about returns. So why would companies that donate to Republicans outperform their peers? Point Bridge’s investment thesis gets a little fuzzy here. “If you want to make sure certain policies are the ones that will shape the country, then invest in companies that support the candidates that will make those policies happen,” Lambert says. He points to Trump’s pledge to lower the federal corporate tax rate from 35 per cent to 15 per cent. “How can companies be giving massive amounts of money to the Democratic party, when it’s going to be the Republicans that get through comprehensive tax reform?” he says.

But a corporate tax cut would benefit all large publicly companies—not just those that donated to Republicans. The Trump administration, meanwhile, hasn’t been able to pass any major legislation, even when Republicans dominate Congress.

RELATED: Ethical investing isn’t as easy as it sounds

One explanation for MAGA, then, is that companies that donate to Republicans will benefit down the road through favourable regulations and legislation, thereby boosting share prices. It’s a depressing and cynical view of politics and democracy, but there is research to show that cozy relationships with politicians pay off. One study found that corporate lobbying and political campaign spending has been responsible for a significant portion of the rise in corporate profits since 2000. “Firms influence the legislative and regulatory process and they engage in a wide range of activity to profit from regulatory changes, with significant success,” writes James Bessen, the study’s author and an economist at the Boston University School of Law.

Another study examined the number of times senior corporate executives met with White House officials from the time Barack Obama took office until December 2015. The companies that recorded the most visits outperformed their peers in the stock market, albeit modestly: 0.78 per cent over the ensuing 60 trading days. Firms with political access also scored more government contracts, earning an additional US$34 million in profit on average over the next year.

Lambert says such quid pro quo is not what motivated the creation of the MAGA ETF, and maintains the goal is to give Republican investors the chance to align their portfolios with their politics.

Whether that proves to be a good strategy remains to be seen. Yves Rebetez, the managing director and editor of ETF Insight, is skeptical, and expects traditional measures of performance will ultimately matter more than political donations. Investors might want to consider Trump’s performance in office so far, he adds. “If his progress to date is any indication,” Rebetez says, “investors may wish to keep their politics and investments separate.” 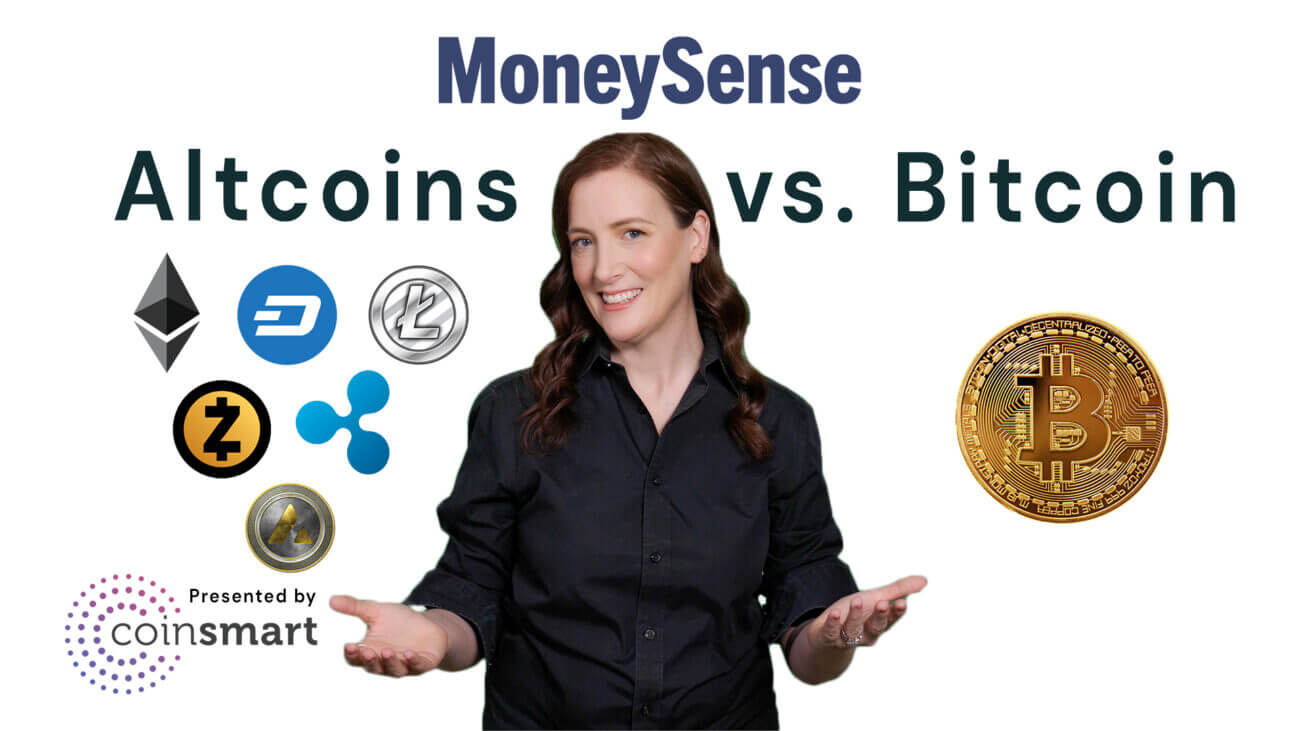