Finding value in the soda aisle

You can learn a lot about a company by the way it prices its product. Plus, the latest Climbing CATS 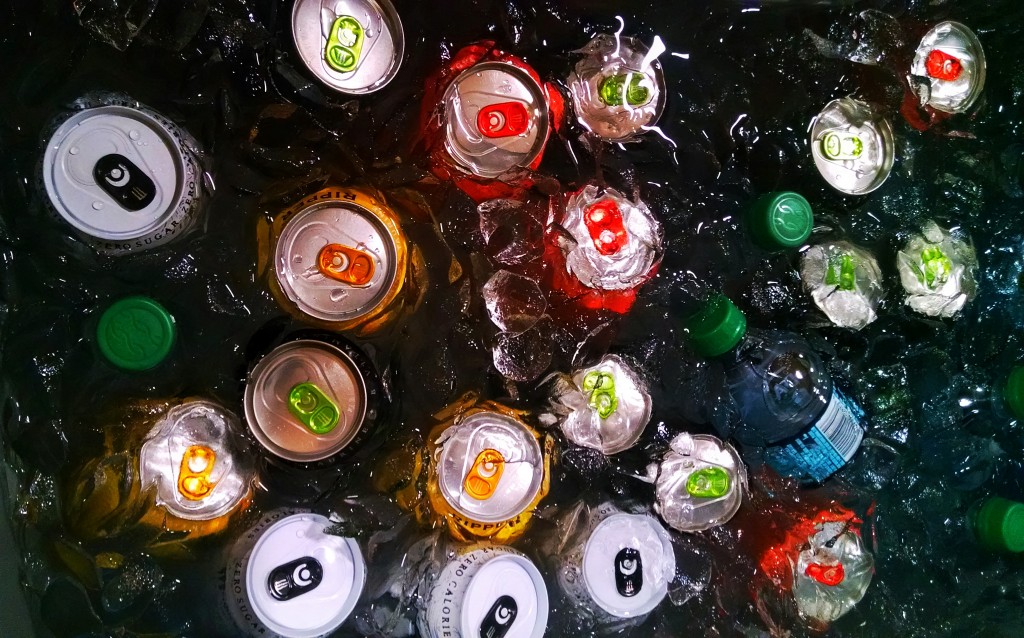 Putting a price on something holds a fascination for me. That’s why I paid attention when I recently wandered into a drugstore looking to quench my thirst. I was taken aback to discover that they were selling the same brand-name pop in six different sizes and at nine different prices.

The dizzying array of possibilities started with the worst deal. A 591 ml bottle was displayed in a refrigerated section near the front of the store that went for a whopping $2.49, which is equivalent to $4.21 per litre.

You could also pick up 1 litre bottles in the same section for $2.49 each or three for $5.00 ($1.67 per litre). It’s an old trick. An outrageously high price on one item makes the simply high price on another look like a bargain by comparison.

Take a step back and it’s a bewildering picture. After all, if refrigeration wasn’t your thing then you could buy six 710 ml bottles for $2.29, throw away five of the six bottles, and you’d still get 119 ml more pop than the 591 ml bottle and save $0.20 in the process.

Problem is, a store that charges nine different prices for what is essentially the same product runs the risk of being seen as trying to chisel their customers. They’re putting their reputation at risk. After all, if they’re willing to play games with pop, what are they up to in the pharmacy?

The Climbing CATS strategy is based on a momentum plus value combination.  It starts with reasonably-sized Canadian firms and then focuses in on value stocks.  Call them Cheap And Thrifty Stocks, or CATS, if you will.  But it also looks for firms with strong relative momentum that have Climbed higher in recent times.  Both value and momentum have worked well in the past.

A Certified Financial Planner explains how RESP withdrawal and...