How high-yield bonds can sink your profits

Be careful what you wish for

Much of southern Ontario is suffering from a drought this summer, which has impacted gardeners and farmers alike.

The bond market is also caught in a drought—at least as far as yields are concerned. But you should think twice before wishing to return to a high yield era. Not only do bond prices fall when yields rise but, when yields are high, taxes and inflation can turn profits into losses in the blink of an eye.

To explore the issue I’m going to focus on the returns generated by one-year U.S. treasury bills, held to maturity, during two different periods. I’ll stick with a 50% tax rate for simplicity’s sake.

While losses are always painful, the situation was far worse in 1980 when yields were high. During the year the treasury bills returned 11.70% but inflation was a hefty 12.52%. As a result, investors suffered a loss of 0.73% in 1980 after accounting for inflation. Even worse, they lost a whopping 5.93% after adjusting for both taxes and inflation. The tax slashed the nominal returns in half and then inflation hit hard.

The unfavourable tax on bonds (and bills in this case) is a big reason why investors like to put them in tax-advantaged accounts. Unfortunately, many people have a limited amount of room in such accounts, which can lead to some difficult asset-allocation trade-offs.

It is important to be aware that a big jump in interest rates could be quite painful for bond investors due to a combination of falling bond prices, inflation, and taxes.

Here’s the updated Safer Dogs of the TSX, representing the top yielders as of August 8. The list is a good starting point for those who want to put some money to work this week. Just keep in mind, the idea is to hold the stocks for at least a year after purchase – barring some calamity. 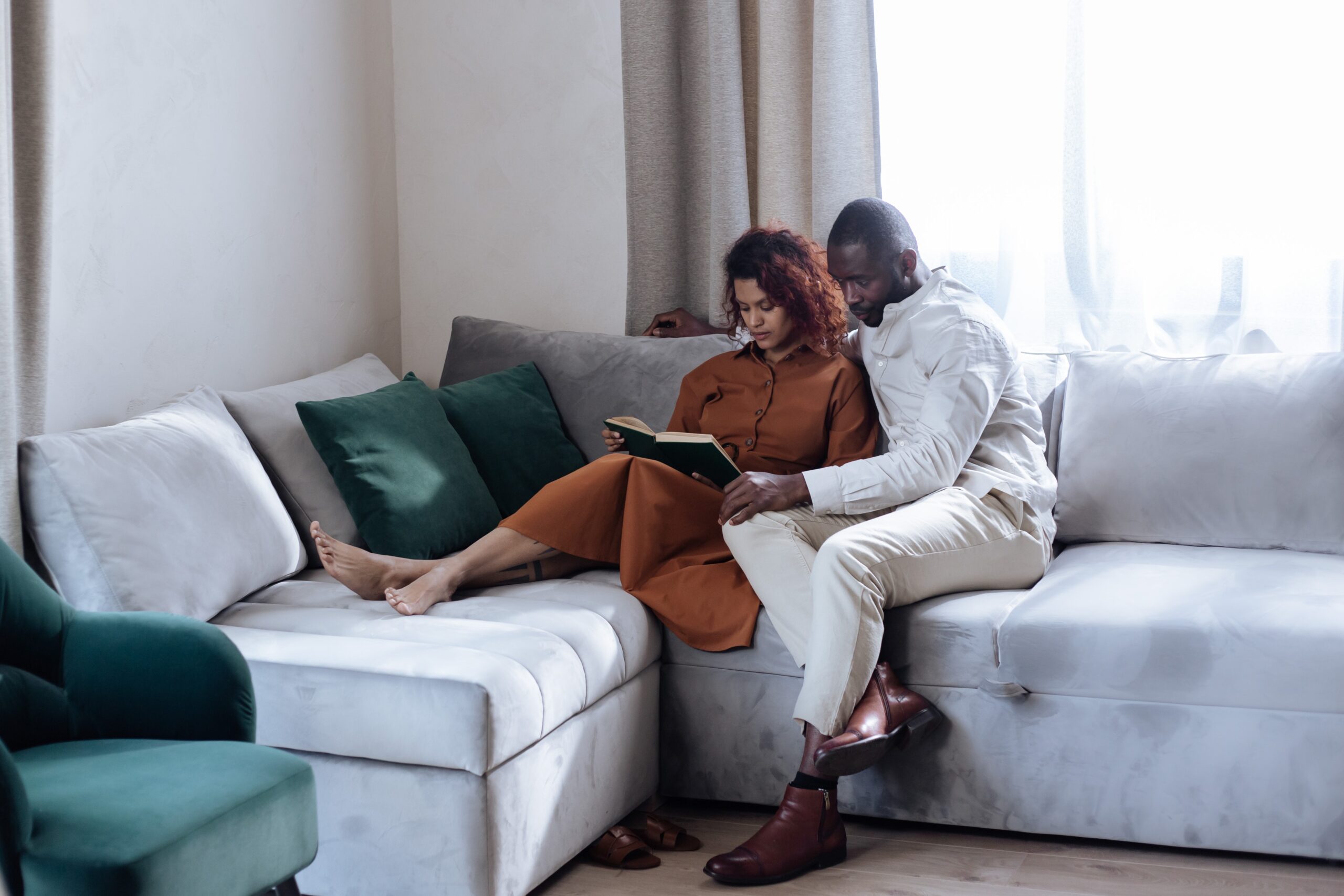