Do you invest too much in Canada?

Stop keeping all your money at home. See the world 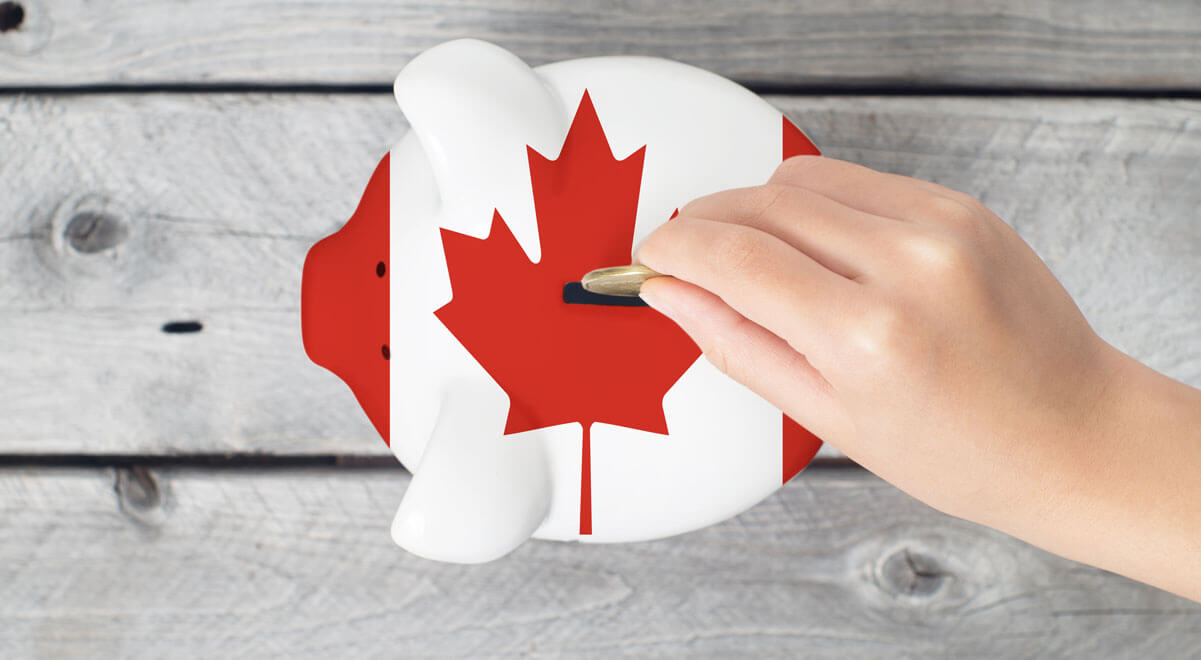 Canada is the second-largest country in the world.  But is there such a thing as too much Canada?

Too much natural beauty, no. Too much poutine, never. Too much snow, yep.  Too much Justin Bieber, yes. And too much held in Canadian stocks?  Definitely yes.

The Canadian stock market represents less than 4% of the world’s market cap.  But most Canadians hold way more than that in their portfolios.  And that patriotism could be holding back your performance.

Canadian stocks do not represent the world

You can be the proudest Canadian there is.  You can watch Hockey Night in Canada, while drinking a Molson, then binge on Baroness Von Sketch on CBC, and go to sleep listening to the Tragically Hip on shuffle.  But when you wake up, please do yourself a favour and reconsider your asset allocation. Here’s why:

How to overcoming your “home country bias”

The reason Canadians invest such a high percentage of their wealth here at home is about more than just our love of the place.  It’s called “home country bias” and it is a tendency to invest in one’s home country, mainly because it is familiar.  The phenomenon doesn’t just occur north of the 49th parallel.  American investors do the same thing.  But it is less of an issue there because the S&P 500, for example, is a broadly diversified index. Companies from all sectors are included and they are big enough that they have operations all over the world.

Let’s remember this old saw: “The first step in solving a problem is to recognize there is one.”  Well.  Take a look at your asset allocation.  Are you one of the many with Canadian companies taking up 50% or more of your stock holdings?

Other common investor mistakes: Don’t sit on too much cash

Continue to invest in what you know

You don’t need to go overboard with your spring cleaning.  Canada still has a great many extraordinary companies —companies you might work for, or buy from.  That counts for something because it helps to invest in what you understand.

But if you aren’t trading individual stocks, and instead hold a broad range of investments in a mutual fund or exchange-traded fund (ETF), you can and should look further afield.  The U.S. is easy to access.  But getting a piece of other large companies around the world is just as easy.  You can buy a low-cost International Equity mutual fund.  Or an exchange-traded fund that mirrors the performance of the MSCI EAFE Index —a crazy acronym that refers to Europe Australasia and the Far East.  This index includes large companies in those regions, and excludes those in U.S. and Canada.

Certainly there are other issues to consider.  Currency swings might put pressure on your international investments.  And then can be tax considerations too, that incent you to have more of your portfolio invested in Canada.

But more, doesn’t mean all.