A ban on trailer fees might create transparency, but could leave many Canadians without financial advice.

The Debate over whether Canada should ban trailer fees, the hidden commissions that advisers receive when they sell their clients mutual funds, is intensifying. Since the U.K. stopped the practice in January, the Canadian Securities Administrators have been aggressively pushing for similar reforms here. The long-standing argument against trailers, which cost retail investors about 1% of their returns every year, is that advisers may be more motivated to sell funds that pay them the highest commissions rather than investments more appropriate for client portfolios.

But supporters of trailers point to the 20% of U.K. advisers who exited the field after the ban, saying it left many investors without financial advice. Don Reed, CEO of mutual fund company Franklin Templeton, believes the same would happen here. “Advisers will leave and do something else,” he says. However, Vanguard Canada CEO Atul Tiwari says the U.K.’s new, more stringent adviser qualifications explain the drop. Moreover, Tiwari adds, it’s not such a bad thing if clients with small portfolios don’t work with planners: They can meet their needs using the increased number of platforms that offer low-cost funds to self-directed investors.

David Toyne of Steadyhand—one of Canada’s no-load (non-commissioned) mutual fund providers—also believes many Canadian investors would be better off managing their own portfolios through a discount brokerage, with the assistance of a fee-only planner paid by the hour or by the project.

Kirzner says another option for investors with more than $100,000 is to hire a fee-based adviser who can sell F-series mutual funds with no trailers. Because these professionals are paid transparently and directly by clients, they’re more likely to give unbiased recommendations.

As Canadians become more aware of all these choices, Toyne expects the banks to either start reimbursing trailers—as discount brokerage Questrade does—or to sell exclusively their own in-house mutual funds, which don’t require trailer fees. 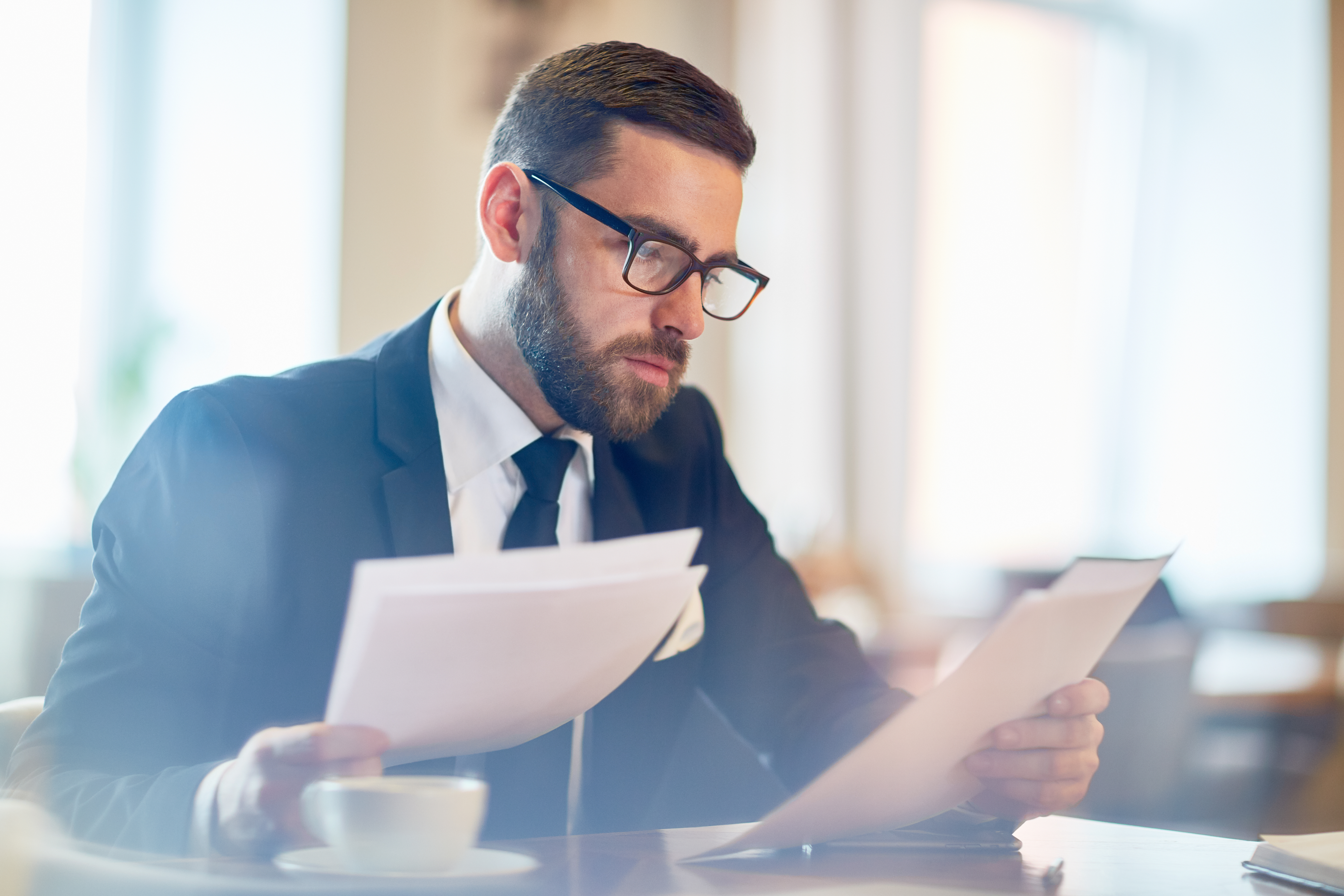 Can active management pay for itself in fixed-income funds?

While using low-cost bond ETFs for the fixed-income portion...

Read Can active management pay for itself in fixed-income funds? 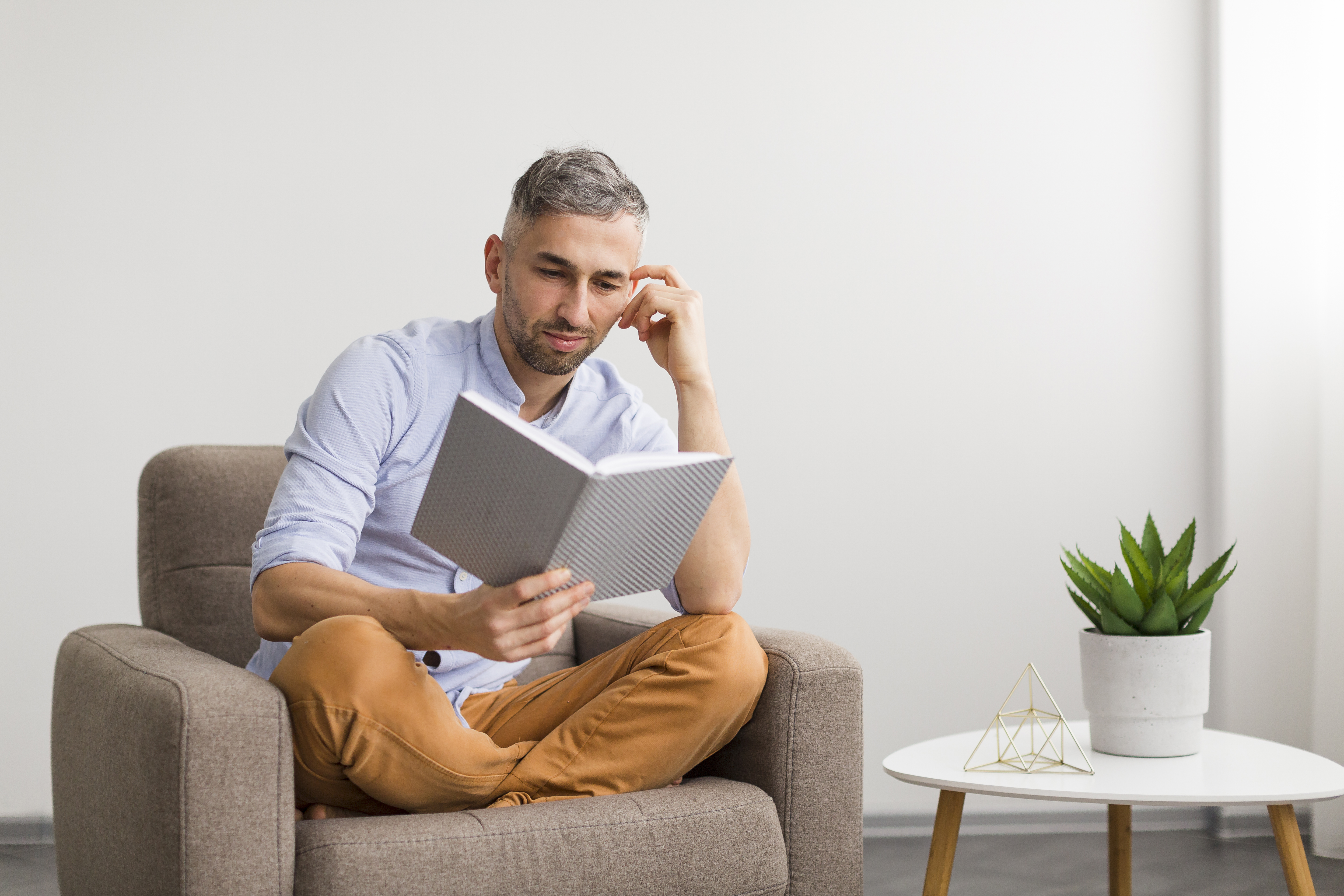 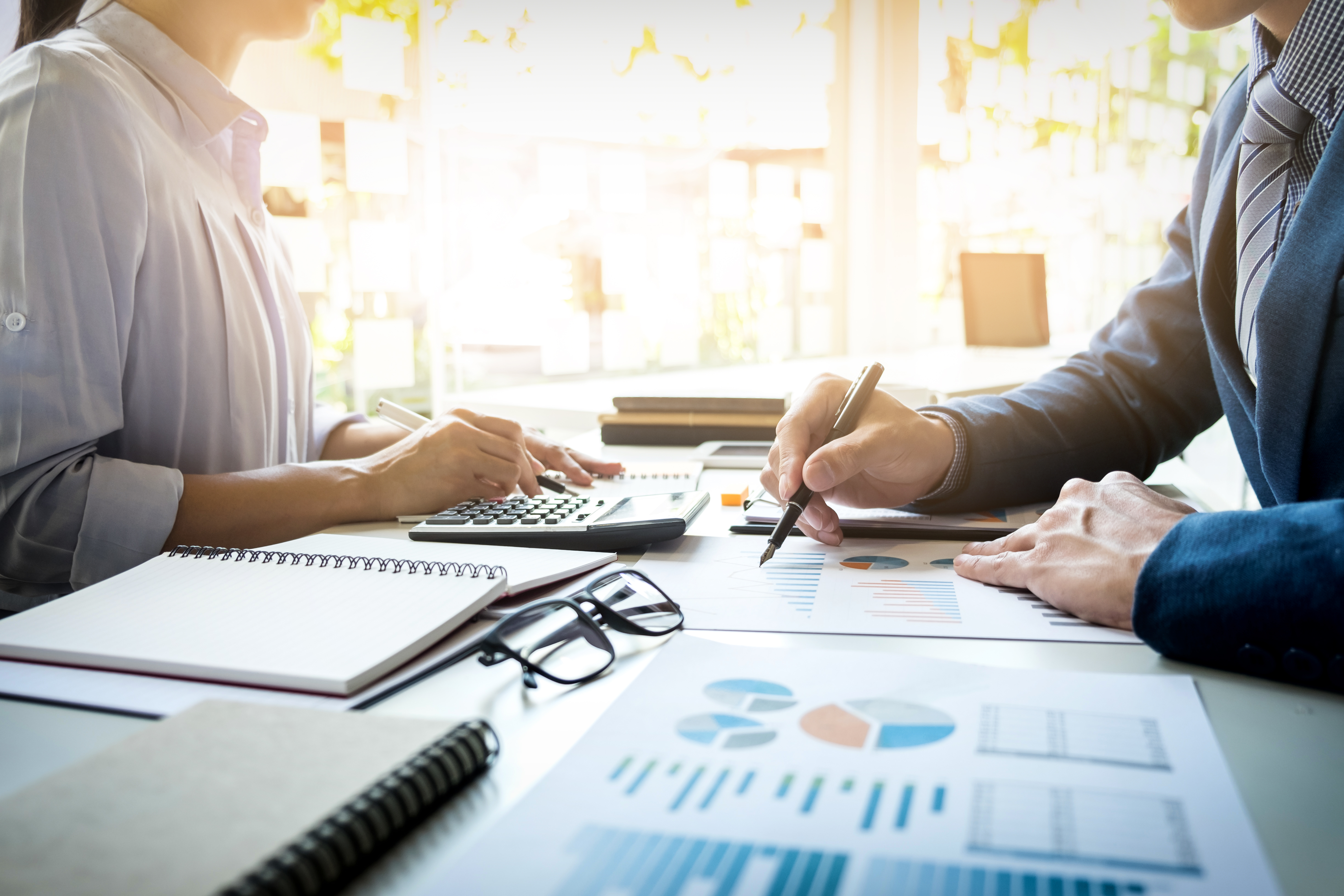 Mutual fund fees and the future of investment advice

Deferred sales charges (DSCs) have been banned in every...

Read Mutual fund fees and the future of investment advice 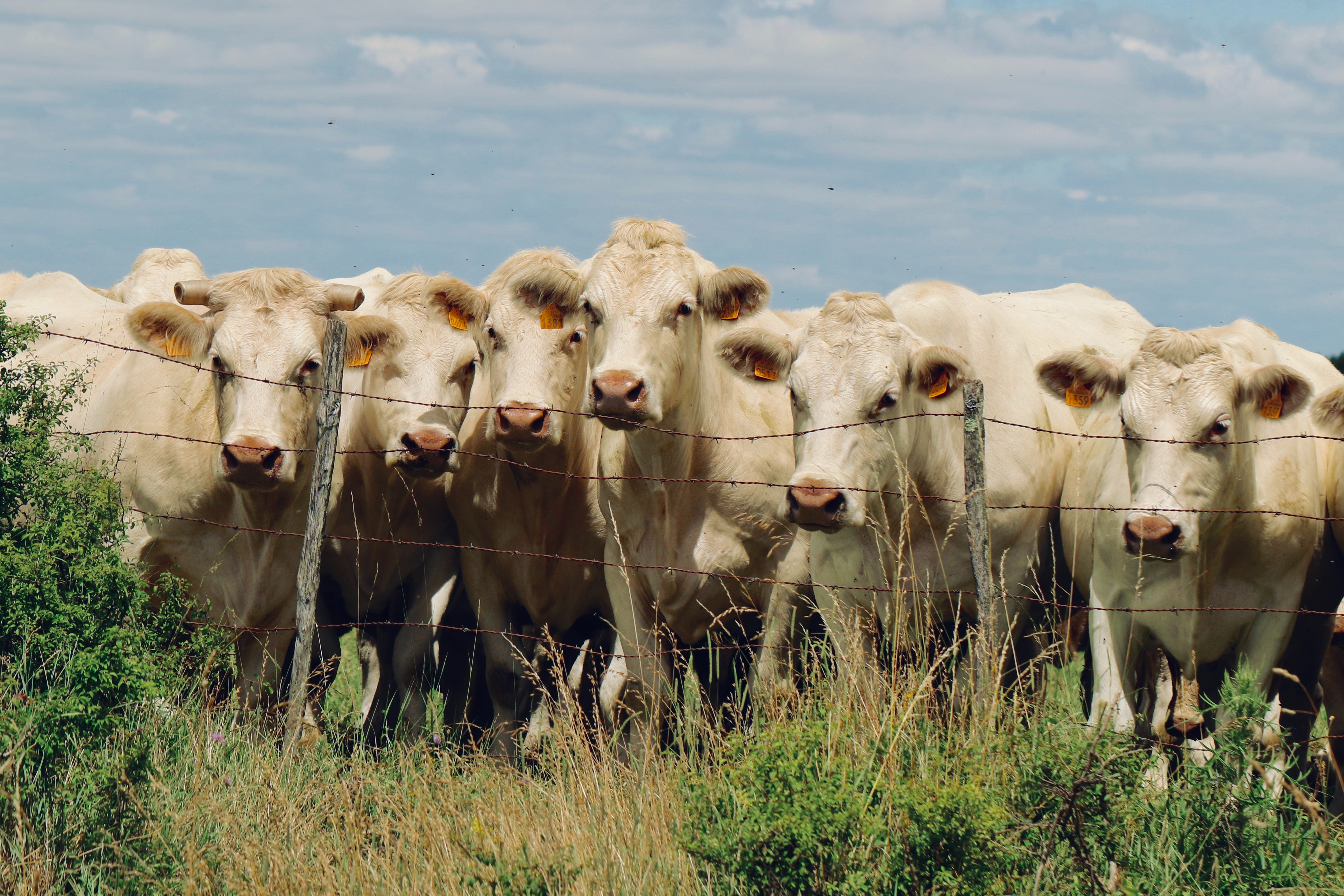 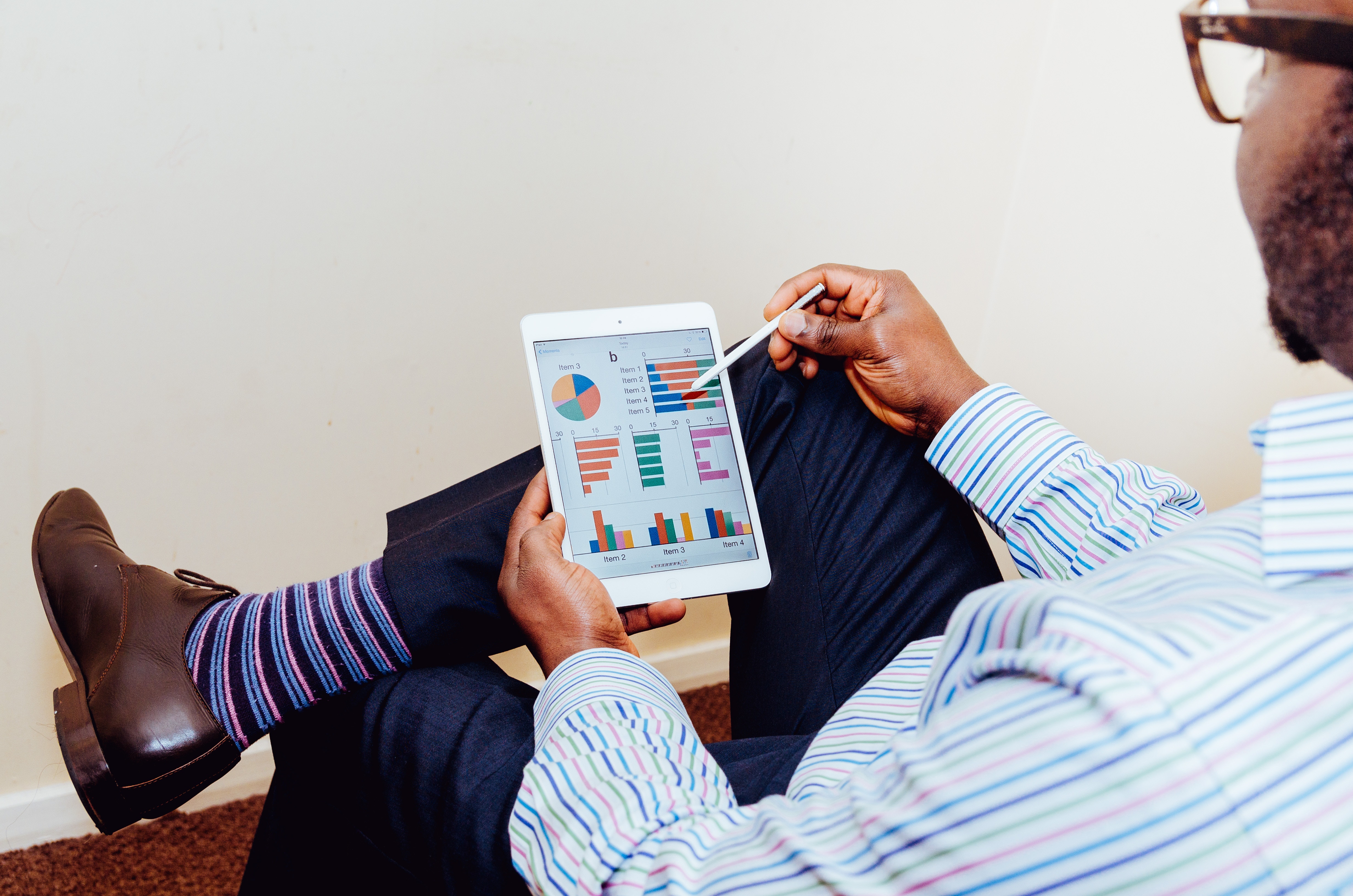 If Steve sold his units just before the income... 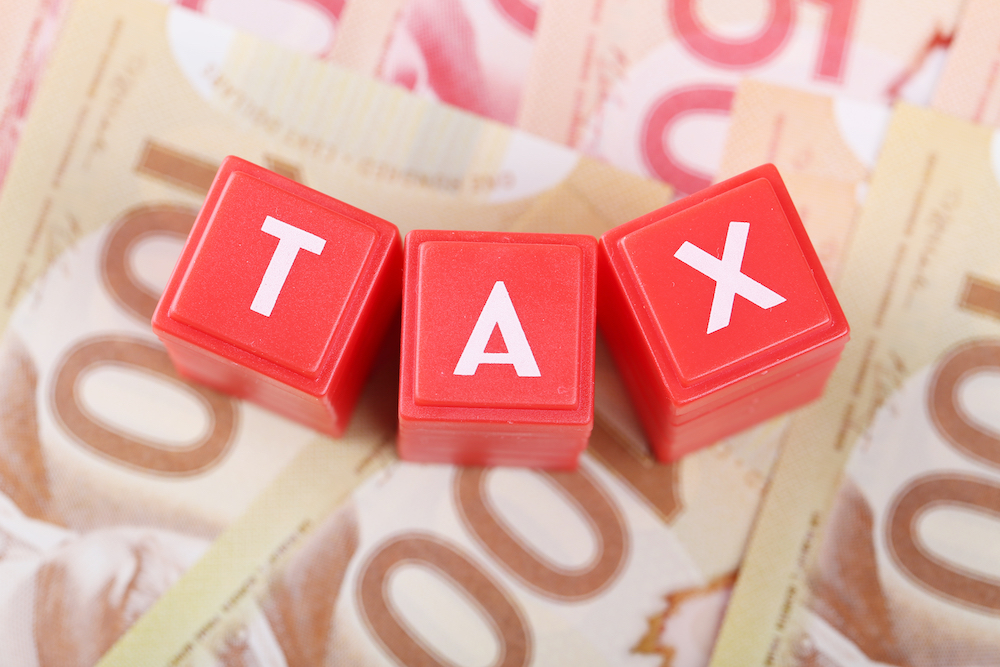 Gregor is worried because his dividend paying mutual funds...