An investor’s guide to AI 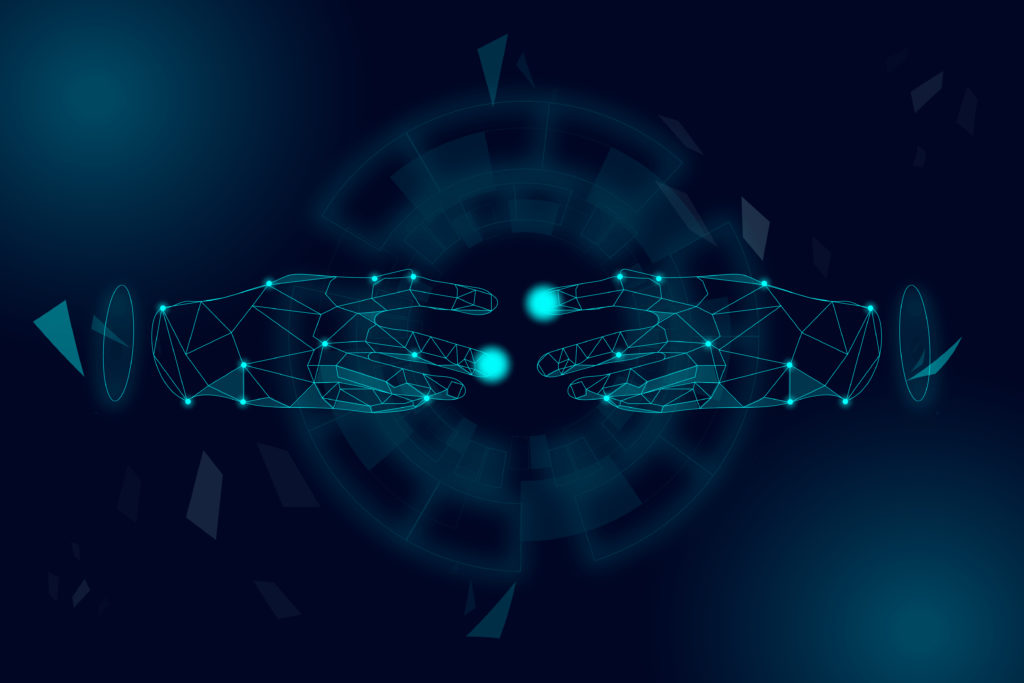 Photo by Rawpixel.com from Freepik.com

As much as MoneySense preaches prudence, we also know that people like to put at least some of their money into a few hot stocks. Well, there may be nothing more talked-about these days than artificial intelligence (AI). While the AI revolution hasn’t yet come to fruition, this technology, which many experts think will be as influential on society as the Internet, is going to be huge. PwC says that by 2030, AI could contribute $15.7 trillion to the global economy, with $6.6 trillion of that figure coming from increased productivity. AI-related spending will be in the hundreds of billions of dollars.

Naturally, these are the kind of numbers that growth-focused investors love to see. A booming market, seemingly unlimited potential and technology that promises to shake up nearly every industry—it’s easy to understand why people want to buy into this space. So far, though, private equity have been the big players. According to the Organisation for Economic Co-operation and Development (OECD), more than $50 billion of private equity money poured into AI startups between 2011 and mid-2018. “The surge in private investment suggests that investors are increasingly aware of the potential of AI, and are crafting their investment strategies accordingly,” the organization said in a December 2018 report.

It’s been more difficult for the average investor to buy in, mainly because there aren’t many AI-focused ETFs to purchase, while many of the companies working in this space, like Google and Amazon, aren’t pure play AI operations. If you search for AI ETFs at ETFdb.com, most of the funds listed on its AI page are regular technology ETFs, with the largest being the NASDAQ, tracking QQQ. The biggest AI-related ETF by assets under management is the Global X Robotics & Artificial Intelligence Thematic ETF (NYSEArca: BOTZ), which has just $1.7 billion in assets under management. It’s risen by only 30% since its inception in September 2016.

Over the next several years, though, investors should have a lot more to choose from. As the sector matures, many of these private equity-backed ventures will list on the public markets, says Jonathan Curtis, a vice-president and portfolio manager with the Franklin Equity Group and co-manager of the Franklin Technology Fund, which owns what he says are suppliers and users of AI technology. His fund invests in some private companies, too.

So what, exactly, is AI? These days, it mostly refers to computers that can process copious amounts of data in milliseconds. Using that information, it’s able to make connections between disparate things that humans might never be able to find. For instance, some healthcare startups are using AI to scour reams of research reports and drug information to see if there may be a yet-to-be-identified cure for cancer, Alzheimer’s and other diseases. Hedge funds are putting weather pattern data, shipping route information and other esoteric numbers into their AI in an attempt to squeeze out additional insights about the stocks they’re investing in.

AI is also in our voice-activated devices, such as Amazon Alexa or Google Home, or online chatbots that can talk to us about something the way a human can. A lot of AI uses machine learning, which is a technology that allows computers to learn new things on their own. For example, Alexa has takes all of the commands it’s given by people every day and learns how to better respond to users. If someone gives the wrong command for something, it can figure out what that person really means. One of the promises of this technology is also predictive analytics, where AI can predict what might happen next. Say you give AI all of your medical information, and tell it what you eat and how you live. Based on the information it collects from you and other sources, it might be able to tell you that a heart attack is imminent.

Robots and automation, which is what most people think of when they picture AI, fall into this category, too. At some point, every company will be touched by AI.

There are two ways investors can take advantage of this sector’s growth, Curtis says. The first is to buy the companies that supply the technology for AI, such as semiconductor chips. NVIDIA is a chipmaker that focuses heavily on the AI space, which makes it one of the purer play companies on the market. While its stock price is up 611% over the last five years, it’s down 40% over the last 12 months. Chipmakers are notoriously volatile, but NVIDIA’s products are also used by cryptocurrency miners, and as that market has faltered, so too, has the company’s stock. Still, Curtis thinks the company, and others like it, such as Xilinx Semiconductor, which is up 17% year-to-date, will be in demand in the short term.

The second way to play this is to buy companies that will benefit from AI, which Curtis thinks is the longer-term opportunity. He’s bullish on businesses like HR software platform Workday and customer relationship management software company Salesforce, which collect tons of consumer and company data. Once they start incorporating AI and machine learning into their programs, they’ll be able to generate incredible insights that their customers will want to pay for. “They’ll be able to dig through all this data and find insights their customers can’t find on their own,” he says. “They’ll then sell that back to their clients.”

Like with Google and Amazon, a lot of other things influence the stock of Workday and Salesforce, which are up 33.2% and 11.7%, respectively. Once these businesses get AI right, though, their already fast growth will accelerate even further, Curtis says. More value-focused investors would consider these stocks expensive—Workday’s trading at 116 times forward earnings, while Salesforce is trading at 56 times, according to S&P Capital IQ—but Curtis sees more upside. “We always try and look five to 10 years out and look at what these businesses will look like at maturity,” he says. “We think the valuation premium is warranted.”

With more AI companies coming to market over the next few years, investors need to make sure they’re buying the good ones. If you’re looking at the tech suppliers, make sure they have dominant market share, that they’re doing something that’s hard to replicate and that they have a big market to grow into. A strong management team that can handle the ups and downs—because there are always challenges and risks in a young market—is important, too.

On the demand side, any company that collects a lot of data, has a growing customer base and can feed that information back to clients to help them run their businesses better should do well. However, investors will need to be patient. This isn’t the place to make a quick buck, like, say, cannabis has been over the last few years. AI tech is still being developed, its uses are still being understood and it’s still has a ways to go before it becomes mainstream. When it does, though, my own predictive analytics skills say many of these stocks could soar.