Is travel in retirement overrated?

Travel remains low on my personal list of priorities 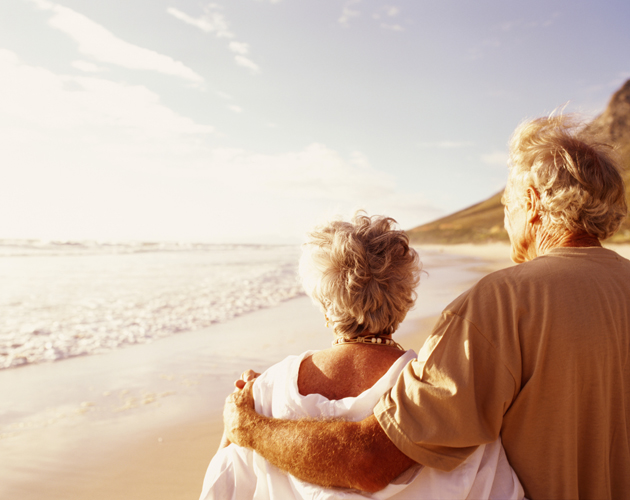 The other day I ordered online a library book published in 2013, which I thought was entitled 65 Things to do When You Retire. But once it arrived and I started to leaf through the pages, I realized with some disappointment that this particular edition of what was evidently a series was dedicated solely to travel.

Now I know travel is regarded as one of the bedrock activities of retirement, if not the holy grail itself —provided you’re physically and mentally healthy, financially equipped to bear the costs, and young enough to enjoy it.

A curmudgeon’s view: Travel is expensive and overrated

Personally, though, I have until recently regarded travel as expensive and overrated. When I expressed this sentiment to my uncomprehending wife, I would go further by quoting the French philosopher, Montaigne: “The traveller takes himself wherever he goes.” Meaning that you may be able to leave your daily routine at home and at work, but just because your physical body has been removed to some exotic location half way around the world doesn’t mean you will escape your relationships, responsibilities and whatever problems tend to vex you at home.

Clearly, given my somewhat contrarian attitude to travel, I should have picked up the previous book in the series: 65 Things to Do When You Retire, (the volume that does not append the word Travel but instead carries the subtitle 65 Notable Achievers on How to Make the Most of The Rest of Your Life). Judging by online snippets I researched for this blog, this earlier volume was aimed at Baby Boomers trying to figure out what to do with the rest of their lives once it was no longer necessary (or possible) to commute to a cubicle or office every day. And of course, in last week’s blog that’s exactly what we were discussing. After all, in America, 10,000 boomers will be turning 65 every day until the year 2030, or so the original volume of 65 Things says.

There was a bit of talk in our session about travel, but it certainly didn’t dominate the discussion. And yet, in a chapter entitled “Is Travelling Really the Retirement Dream?” RetireHappy.ca blogger Jim Yih said that when he holds retirement workshops, the most common response to the question of what people want to do when they retire is indeed travel. This is cited by more than half the participants.

Yih does introduce an apt term: retirement pornography. He says that those who haven’t really thought much about what they’ll do once they retire tend to go with the easy, automatic answer of “travel.” Society seems to have planted the idea into our collective heads as something we are supposed to do in order to have a successful life after work. But Yih also nails it when he observes that “travelling is an activity you do some of the time, but rarely is it something you do most of the time.” (his emphasis).

Not that the second volume didn’t attempt to excite me about travel. The anthology begins with best-selling author Ernie Zelinski, author of The Joy of Not Working and How to Retire Happy, Wild and Free, both of which I enjoyed when they were published. I probably reviewed them too, and favourably. The headline the anthology editors placed over Ernie’s essay was certainly tantalizing: Retirement Travel Will Renew Your Sense of Excitement About the World (And Invigorate You at the Same Time).

Embracing the unknown, rather than certainty

“Maybe I’ve been too harsh about travel,” I said to myself, settling in as Ernie told me the “retirement life truly worth living” is out there in the unknown, not in the village of certainty and safety. One suggestion is to visit all 50 of America’s states, which exhausts me just thinking about it. Sleep under the stars? Well, that could be done in the back yard, but we’re later told we should “leave your city once a month” and “leave your country once a year.”

Seems to me both those suggestions can be implemented by ordinary working people on weekends (to leave the city) and on their annual vacations. Perhaps the problem is, as Frank N Furter said in the cult classic film, The Rocky Horror Picture Show, “It’s not easy having a good time.”

Zelinski’s suggestion of a working vacation makes more sense to me, as does an entire group of essays on voluntourism (combining travel with volunteering). I’m all for killing several birds with one stone and if you can combine travel with a research project, philanthropy and a bit of work, then no doubt I will take it more seriously if and when I reach the stage of full-stop retirement.

But like the members of the salon, in this prior stage of Findependence, travel remains low on my personal list of priorities.

Jonathan Chevreau is the editor-at-large for MoneySense and Chief Findependence Officer for FinancialIndependenceHub.com.

What’s my RRSP contribution limit for 2020?

What’s my RRSP contribution limit for 2020?