Get every tax break coming to you for 2016 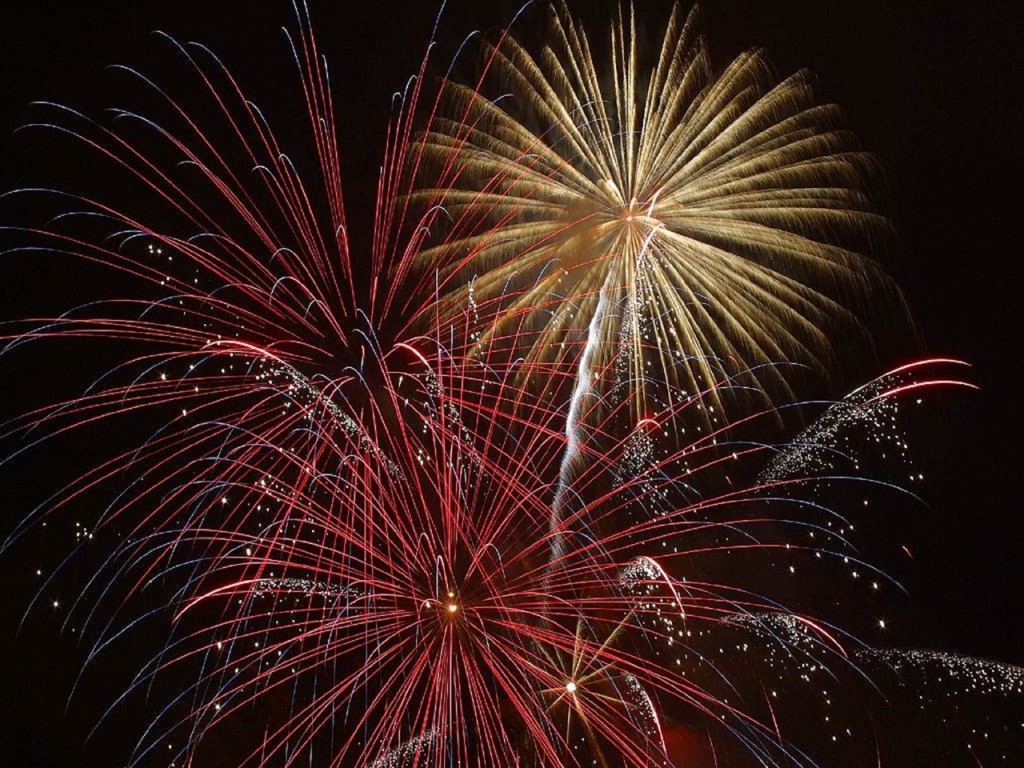 While we’re all busy with the hustle and bustle of Christmas planning, December 31st sneaks up on us fast. Here are some helpful end of year tax tips that you should act on now. By taking a few minutes now, you can likely save your family hundreds if not thousands of dollars in taxes in the new year.

If you want to claim charitable donations on your 2016 tax return, the deadline is December 31. Remember, the First-Time Donor’s Super Credit is available until 2017 so take advantage of it if you can. (This credit boots the tax savings for a new or lapsed donor.) To qualify for an extra 25% federal credit, a donation must be in cash and only the first $1,000 qualifies. To qualify as a first-time donor, neither the taxpayer nor his or her spouse can have claimed a donation credit since 2007. 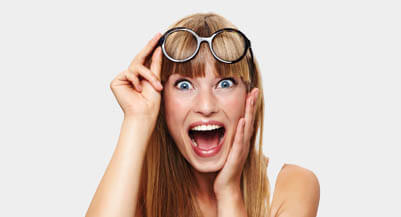 Shocking tax tips you're missing out on!

2. Pay attention to the date

Your province of residence is decided on December 31 of the tax year and it determines your provincial tax rate for the year. “So if you live in Alberta for 11 months of the year and then move to Ontario in December—where tax rates are higher—your tax will be be calculated based on Ontario tax rates,” says tax expert Cleo Hamel. “And that means you may have to pay more taxes than you originally thought.” Hamel recommends that if you plan to move to another province, you should take some time to look at what the difference is in tax rates between the two provinces and time your move accordingly. “If you’ve already moved, check the tax rate of your new province of residence and compare it to the rate you paid while living in another province earlier in the year. “That will give you a good idea of if you’ll have to pay a couple of extra thousand dollars in taxes and if so, you can plan for it now.”

If you’re planning to take funds out of your Tax Free Savings Account (TFSA), you may want to withdraw it before the end of the year. Then you can replace the amount in 2017. “If you wait until the New Year, you can’t replace the funds until 2018,” says Hamel.

“A lot of stock investors hate selling at a loss because they’ve been conditioned to buy low and sell high,” says Hamel. “But selling at a loss can be advantageous, especially in high-income years. And if you sold a stock that did well in 2016, then it may be worthwhile to review your portfolio now to see if you can take a loss on another stock to help offset your capital gain and reduce your tax liability. “Losses can be written off against any gain in the year they are incurred, back three years, or forward indefinitely,” says Hamel. Just remember, that any transaction needs to be settled on or before December 23 in order to qualify for your 2016 tax return. 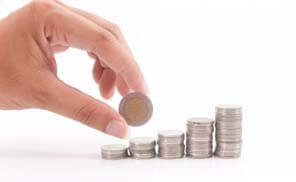 5. Use these credits before it’s too late

This is the last year students will be able to claim Textbook and Education Tax Credits. But remember, starting in 2016, students will not have to repay their student loans until they are earning at least $25,000. “It has to be a Canada Student Loan however,” says Hamel. “Not a loan through your financial institution and used for post-secondary studies.”