If you live in Alberta, Saskatchewan, Manitoba or Ontario, check your bank account—you may have a carbon tax rebate from the feds. Here’s why. 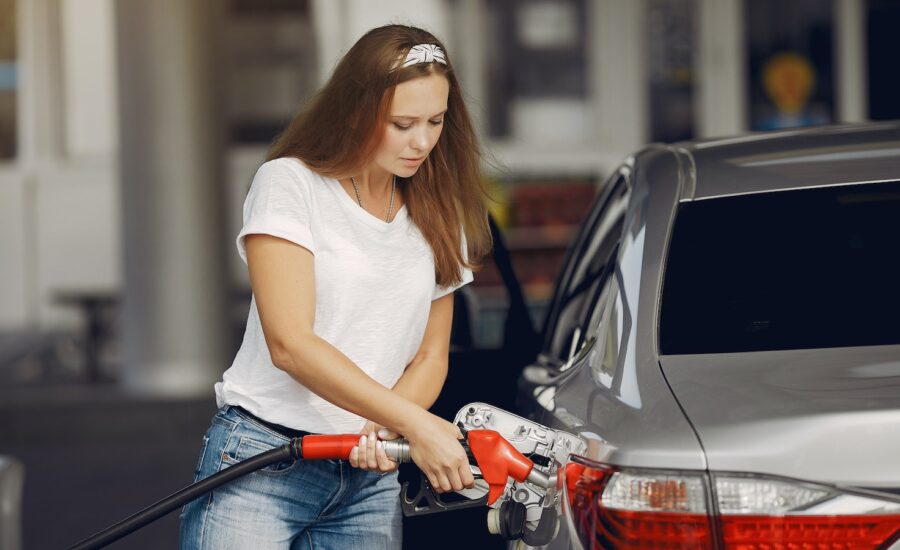 Photo by Gustavo Fring from Pexels

If you’ve received a climate action incentive payment (CAIP) from the Canadian government recently, you might be wondering why—is it free money? Do you have to pay tax on it? And what does it have to do with Canada’s climate strategy?

These deposits are the first round of climate action incentive payments, also called carbon tax rebates, made to residents of Alberta, Saskatchewan, Manitoba and Ontario. This money replaces the climate action incentive credit you claimed on your personal income tax returns in the past couple of years. The payments started in July 2022, and they will go out automatically four times a year, on the 15th of April, July, October and January.

Why is there a carbon tax rebate?

Carbon tax rebates are paid out from money collected as part of Canada’s carbon pricing system. In 2019, the federal government put a price on carbon pollution, with the aim of reducing greenhouse gas (GHG) emissions. At the time, the national minimum price was $20 per tonne of carbon dioxide equivalent (CO2e). It went up to $50 in 2022, and it will rise $15 every April until it reaches $170 per tonne in 2030.

Carbon prices are collected through fuel charges and an output-based pricing system for industry. Drivers may have noticed the fuel charge at the pumps. Currently, drivers in Alberta, Saskatchewan, Manitoba and Ontario pay a fuel charge of $0.1105 per litre of gas; rates for other fuel types vary. You can also view the fuel charge rates for 2023 to 2030. (MoneySense hack: You can’t avoid fuel charges and other fuel consumption levies, but you might be able to find cheaper gas or get cash back.)

Across Canada, climate action incentive payments and tax credits are meant to offset the cost of fuel charges for individuals and families while also encouraging them to reduce their GHG emissions. Provinces and territories can use the federal carbon pollution pricing system—as Ontario and the prairie provinces are doing—or develop their own carbon pricing model or cap-and-trade system, as long as it meets or exceeds federal standards.

If you’ve recently received a climate action incentive payment, what do you intend to do with it?

Ottawa returns 90% of the carbon pricing money it collects back to the jurisdictions where it came from, either to the provincial and territorial governments or, in the case of CAIP, directly to residents. The other 10% is used to support schools, small and medium-sized businesses, hospitals and Indigenous programs. (For example, store owners can apply for partial funding to make energy-efficient retrofits.)

The federal Department of Finance says that eight out of 10 families will receive more in CAIP than they pay in direct costs, although this is a matter of some debate.

Note that if you received a CAIP deposit in your bank account (or by cheque) on July 15, 2022, you’ll get half the amount next time—this round of payments was doubled up to include April’s amount, to accommodate 2021 tax filing deadlines.

To be eligible for CAIP deposits, you must be a resident of Alberta, Saskatchewan, Manitoba or Ontario on the first day of the payment month and the last day of the previous month. You must also meet one of these criteria during that same period:

If you have a spouse or common-law partner, just one of you will get the credit—whoever’s tax return was assessed first. According to the CRA, “No matter which one of you receives the credit, the [total] amount will be the same.”

If you have a child who is eligible for the Canada child benefit, a credit (for each eligible child) will be included in your CAIP calculation. If you live in a small or rural community, you’ll receive a 10% supplement—check your eligibility and complete the form Schedule 14. And if you’re a newcomer to Canada, you’ll need to fill out a form to apply for CAIP.

How do you apply for the CAIP?

You don’t need to apply—the government bases eligibility on last year’s income tax returns. (Another good reason to file your tax return on time.) If you get your tax refunds via direct deposit, that’s how you’ll receive your CAIP, too.

What if you’re eligible for CAIP but didn’t get it?

If the payment date rolls around and you don’t receive anything, the CRA says to wait 10 business days before inquiring. And if you happen to owe taxes or other amounts to the government, the CAIP amount will be applied to your debt first.

How much do you get from CAIP?

It depends. The size of climate action incentive payments varies by province, where you live in the province and family composition, and the amounts can change from year to year. Your household income doesn’t matter, says the CRA: “The payment for the CAIP will be universal and therefore not subject to a benefit reduction based on adjusted family net income.”

Each province has a basic credit, with additional amounts for a spouse/common-law partner, children and living in a small or rural community. For a family of four, the total climate action incentive payments (not including a 10% rural supplement) for 2022–23 will be:

Read more about climate and money: 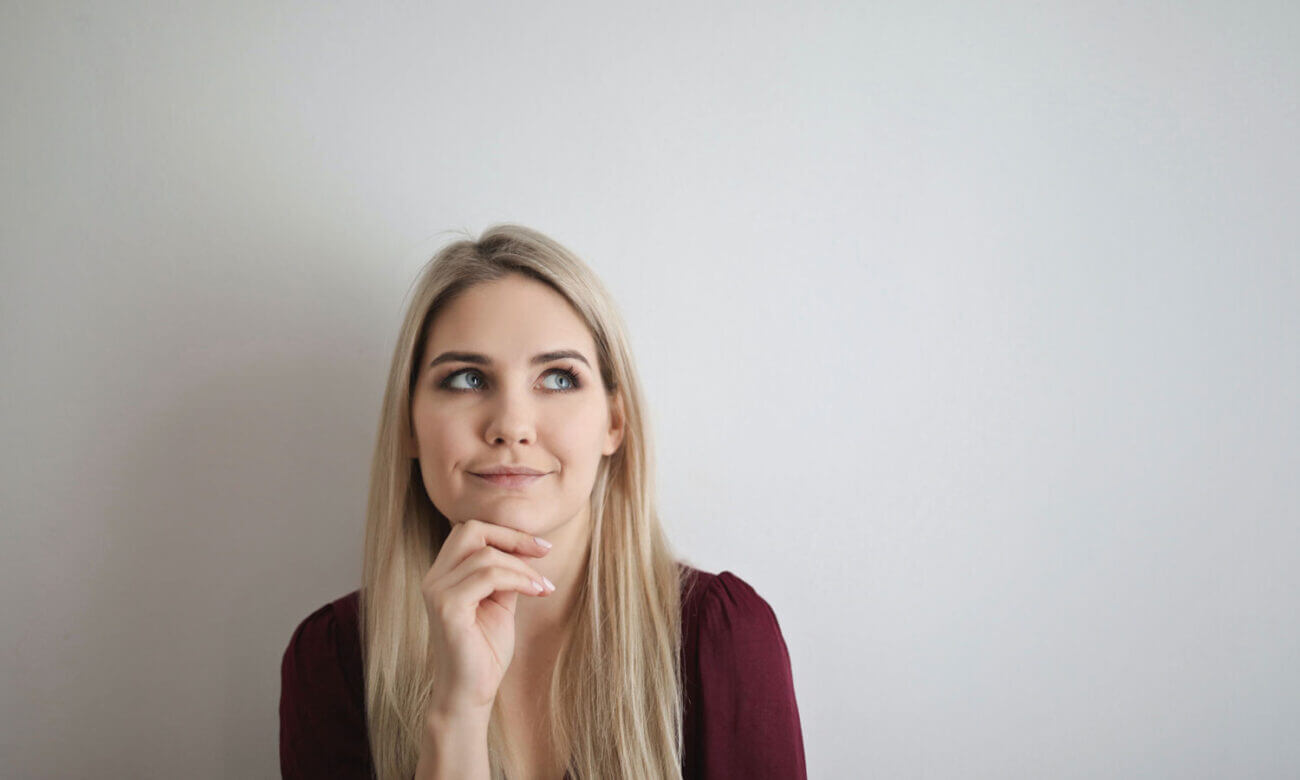 The psychology of money, also known as financial psychology,... 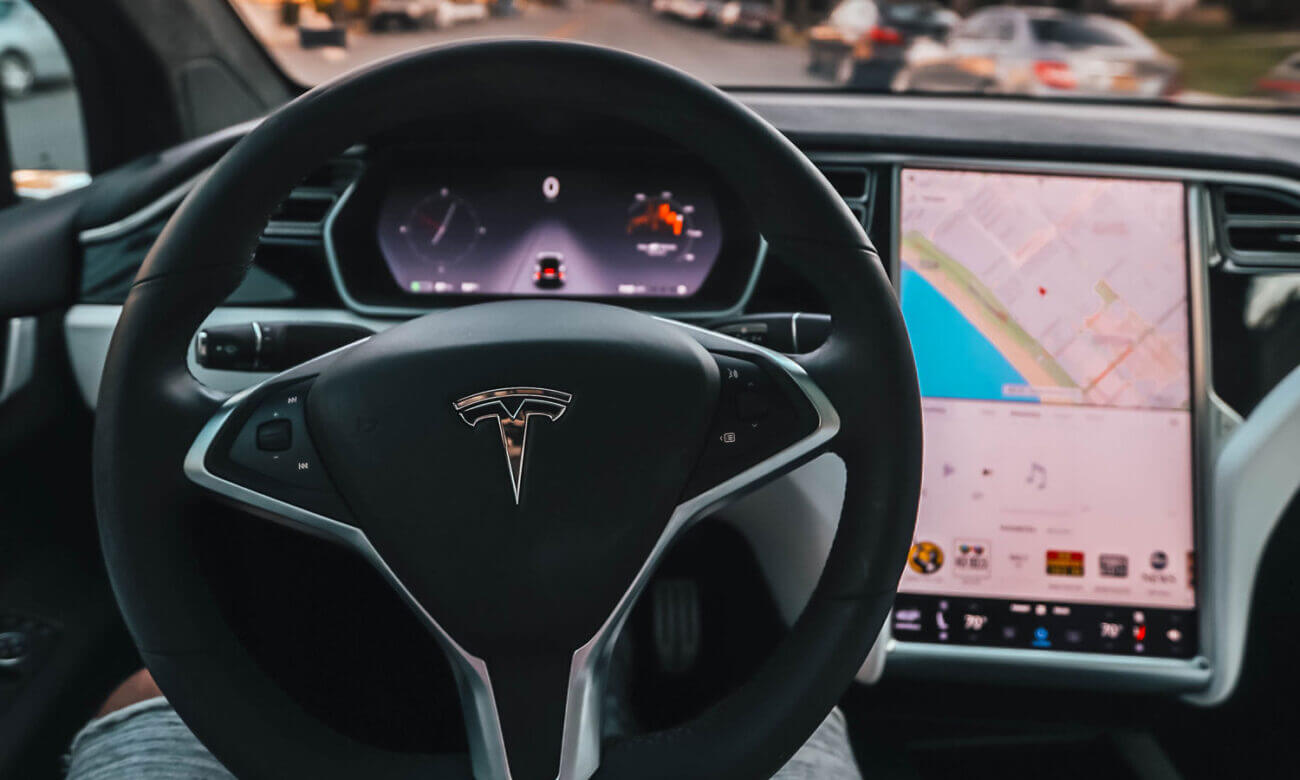