6 questions to ask during an open house

Consider it an opportunity to learn more about the house, the sellers and the neighbourhood

An open house is the real estate world’s version of window shopping. It’s an opportunity to sneak a peak at a neighbour’s home, and a chance to size up a potential house or neighbourhood.

But for most window-shoppers, ignoring or minimizing talk with the real estate agent at an open house lands somewhere between a challenge and a sport. It shouldn’t. While there’s no question that the realtor hopes to drum up business by holding an open house, they can also be a wealth of information. It’s just a matter of asking the right questions. Here are six questions to ask at the next open house you visit.

1. Why do the sellers want to move?

Listen, we all read the same real estate advice, so it’s quite unlikely the agent you ask is going to tell you the full story but even a partial story—or no story at all—can help.

Take, for instance, the absolutely stunning semi-detached I recently showed to a growing family. Like many urban Toronto homes, the bedrooms were on the smaller side and there was only one bathroom to share for the entire family. But the location was ideal and the sellers had obviously spent a great deal of time and money upgrading and renovating the home (they’d even documented and displayed the progress of this work in a photo album that was open for all to see). So, why move? Was it because with baby number two they were running out of space? Turns out the husband had gotten an extremely lucrative job promotion but it now forced him to commute 90 minutes north of the city. The move was to accommodate the new job, not because the house was too small for a growing family.

It’s unlikely that the agent will tell you that the sellers hate all the crime in the area or that the train tracks keep them awake at night, but by asking and carefully listening you can usually read between the lines. Then use this information to assess whether or not these factors will impact your future enjoyment of the property.

While price is king in real estate negotiations, quite often a choice between two very similar offers comes down to timing. If a seller need to move quickly—perhaps because of a job relocation—or they want a longer close (perhaps to let kids finish out their school year) you can increase your chances of winning a bid. That’s because the more you know about a seller’s motivation the easier it is to craft a tempting offer.

3.  When was the roof/electrical/etc. last updated?

Granted, many real estate agents won’t be able to answer this off the top of their heads, but the information should be documented somewhere (perhaps in a pre-sale inspection). If the information isn’t documented and you’re interested in the home, you may want to pay particular attention to the number of necessary upgrades that have been made (as opposed to the decor upgrades).

Also, by asking these questions at an open house you can validate the answer on the spot. For example, if the roof is reported to be only two or three years old, but you see obvious wear signs in one area then either it may be a sign of an unknown problem that will need to be addressed (and that usually costs money).

Asking about non-sexy upgrades, like roof replacements or electrical wiring, also helps you keep a mental checklist of the maintenance and expense required on the home for sale.

4. Are there any issues with the home?

This is a loaded gun question. Real estate agents are legally bound to disclose all known structural defects and code violations about a house—but they may be limited by how much a seller will disclose.

That doesn’t mean you shouldn’t ask this question. If you’re lucky, a talkative agent or seller might reveal information about smaller, fixable issues. For instance, an old backdoor could have flooding problems during extreme rainstorms. While this may only happen once or twice a year, the havoc a flood has on your home and your belongings can be ghastly expensive. Knowledge of this issue would allow to budget and prioritize a fix—and prevent any unexpected surprises.

Want to know if the neighbourhood is vibrant and alive? Or if the neighbours stick to just their own backyards and rarely come out for a chat? Just ask the realtor where the local restuarant or coffee shop is located. If there’s a retail strip close by that locals frequent and feel proud of, chances are, you’ll love it too.

Listen, if the sellers are moving because of the neighbours, it’s highly unlikely you’ll be the first to know…but asking this question should elicit helpful information. For instance, does the agent mention kids or dogs? Is there a thriving bar scene at the local pub on the weekends? Is there a very active fire hall down the street? All of this is information that can help you assess whether or not the street and neighbourhood are right for you. 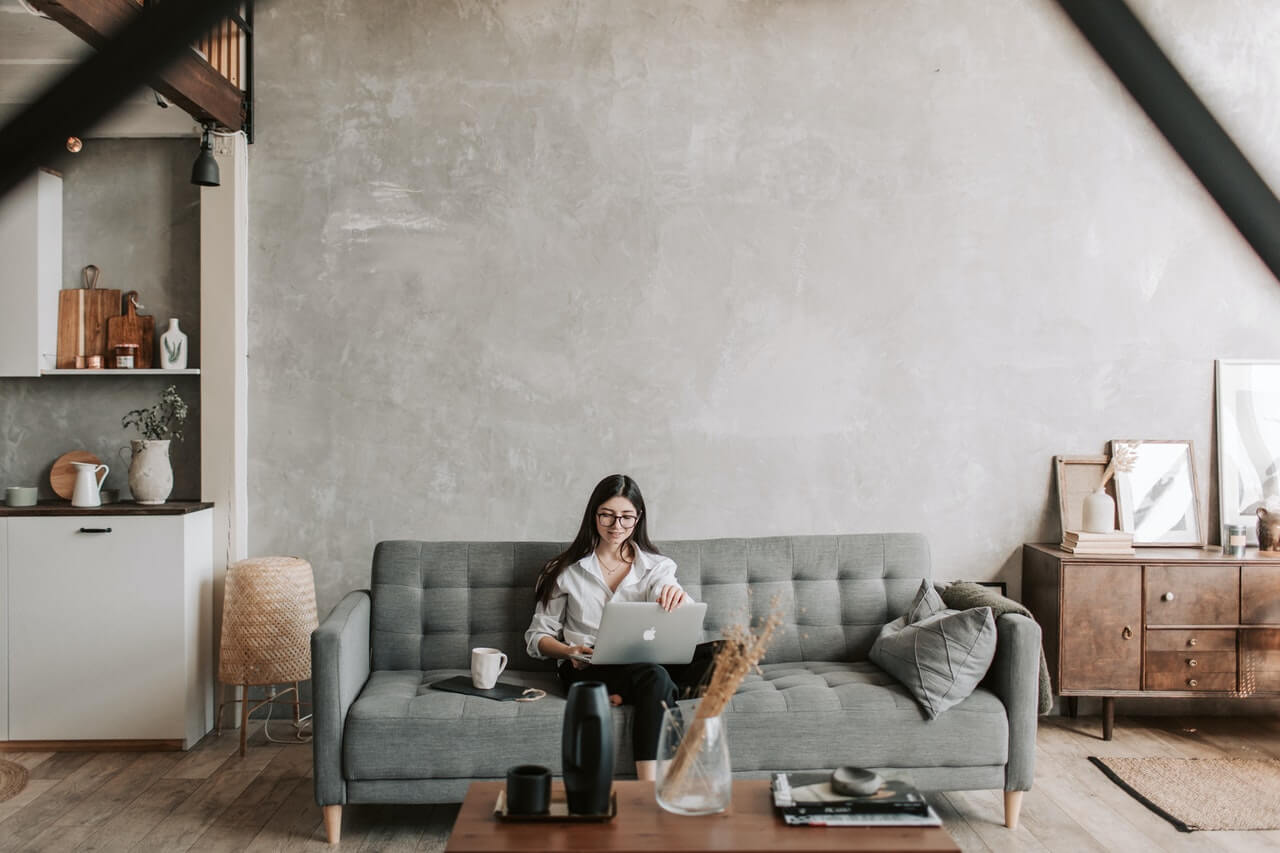 Why are homes selling for so much higher than the list price?

These prospective buyers want to know what's up with...

Why are homes selling for so much higher than the list price?