There is a lot of real estate value upside in Edmonton's downtown St. Albert neighbourhood

In the outer suburban communities, all three of our top picks offer homes well below the average home price of Edmonton’s outer suburbs, which sits at $380,371. Canora, our No. 1 pick, boasts average housing costs of $295,000, while Pembina and Royal Gardens offer homes in the $235,000 and $342,000 range, respectively.

It’s hard to argue with the reasons that downtown St. Albert is the No. 1 spot for Edmonton’s best suburban neighbourhoods. The community was ranked No.1 in MoneySense’s Best Small City to Live in Canada in 2016 and the Best City to Live in 2014, and was given the title of Best Place to Raise Kids by Today’s Parent in 2011.

Located about 15 kilometres northwest of Edmonton’s downtown core, St. Albert offers a very safe community combined with very reasonable home prices. The average home price in St. Albert was just under $295,000, almost $100,000 less than the city’s overall average house price of $386,312. That makes this community one of the most affordable in the province for single-family homes.

We’ll admit that the walk or transit score of Pembina isn’t super-high (sitting at 58 and 37, respectively), but that shouldn’t stop buyers from considering this neighbourhood in their house-hunting search. Believe it or not, it’s 80th most walkable neighbourhood in Edmonton — out of 1,684 — and those looking to buy a home with rental potential will love the fact that Pembina is known as a bit of a commercial hub in the northwest Edmonton area. There are a number of older walk-up apartment buildings as well as plenty of commercial and industrial complexes in the southern part of the community.

The real attraction is that the community offers extremely affordable housing options. The average house price in Pembina is just above $236,000 — almost $150,000 less than the average house price in the City of Edmonton. The almost 40% reduction in the initial housing cost (compared to Greater Edmonton’s average housing price) is enough to look past the area’s stagnant growth in 2018. In actuality, Pembina’s house prices fell, on average, by 1% in 2017, but its three-year and five-year appreciation sit at 7% and 12%, respectively. All this means is that Pembina gets top marks for value and decent marks for momentum in this year’s rankings.

Commuters like this neighbourhood because it offers easy access to Whitemud Drive, for those that drive, as well as quick access to Southgate LRT and Century Park LRT stations, for transit users.

Most of the homes in the area were built in the 1960s, so expect to see lots of bungalows although there a few older, low-rise multi-family complexes. Families love the areas because of the top-rated elementary schools and are often drawn to the area because of the French Immersion and Cogito programs offered at Richard Secord school, explains Sarah Leib, Re/Max realtor with River City.

It should be noted that Royal Gardens borders neighbouring community Aspen Gardens, which is a desirable but more expensive neighbourhood, explains Lieb. “Royal Gardens is an affordable alternative while still providing a connection to green space, walking paths, Confederation Leisure Centre, Transit and shopping.”

These are our picks for the best neighbourhoods to buy real estate in Edmonton’s outer region, but if you’d rather live closer to downtown, we have more suggestions. We ranked the best neighbourhoods in two regions — core and outer. The core is the city’s urban centre, with accessible transit and easy access to amenities. And the outer region is for buyers who either don’t need to commute downtown at all, or are willing to log some serious travel time in exchange for affordable prices and wide open spaces. Check out the map below to see how the regions break down. 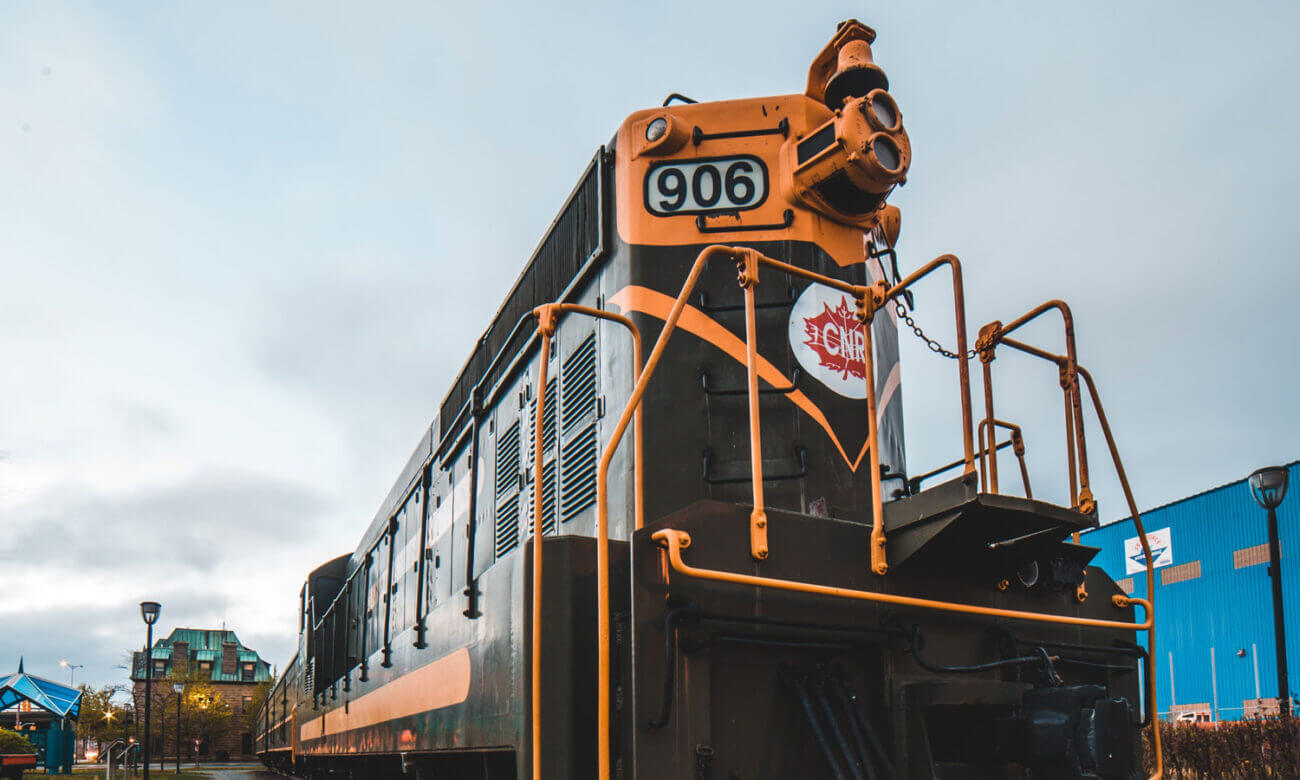