Residents of St. Albert, Alta., may spend more than half the year caught in the clutches of sub-zero temperatures but it’s not hard to see why so many of them have such warm feelings for this 152-year-old bedroom community nestled on the northwestern edge of Edmonton. In the summer, locals enjoy the abundance of green space and the network of trails. There’s a steady stream of farmers’ markets and activities like the International Children’s Festival, one of the longest running events of its kind in North America. In the winter, kids embrace the cold by spending hours outside on dozens of outdoor rinks. “Every weekend there is something going on,” says Chris Joseph, a hockey instructor and a long-time St. Albert resident. “I love everything about St. Albert.”

Joseph has a unique perspective on what makes a city great. Before he started his hockey school at the city’s main sports complex, Joseph spent 14 years on the road as an NHL defenceman, which gave him the chance to see plenty of other cities up close. His verdict: none compare with St. Albert. Great programs for kids, affordable housing on large lots and the city’s amenities are what make St. Albert truly a wonderful place to live, he says.

There’s something special about this part of Canada. The top three towns on our list of best small cities—St. Albert, Strathcona County and Lacombe—are all within an hour’s drive of Edmonton. This is no coincidence. Affordable housing, low unemployment and high incomes are some of the reasons why these cities earn top marks. In fact, residents in St. Albert and Strathcona County—a municipality that includes sprawling countryside and urban neighbourhoods like Sherwood Park—have some of the highest household incomes in the country. This is, no doubt, helped by the large number of people who work in the resource and financial sectors. They’re well educated here, too; roughly one in three adults in St. Albert holds a university degree.

In La Belle Province, the standout city is Boucherville, Que., a community on Montreal’s South Shore that is almost 350 years old. Not only is it the top-ranked small city in the province, but the financial health of its residents differs greatly from people living in nearby Montreal. Household incomes in Boucherville are nearly double what they are across the St. Lawrence. Despite the higher earnings, homes in this predominantly francophone city cost on average about $25,000 less than they do on the Island. 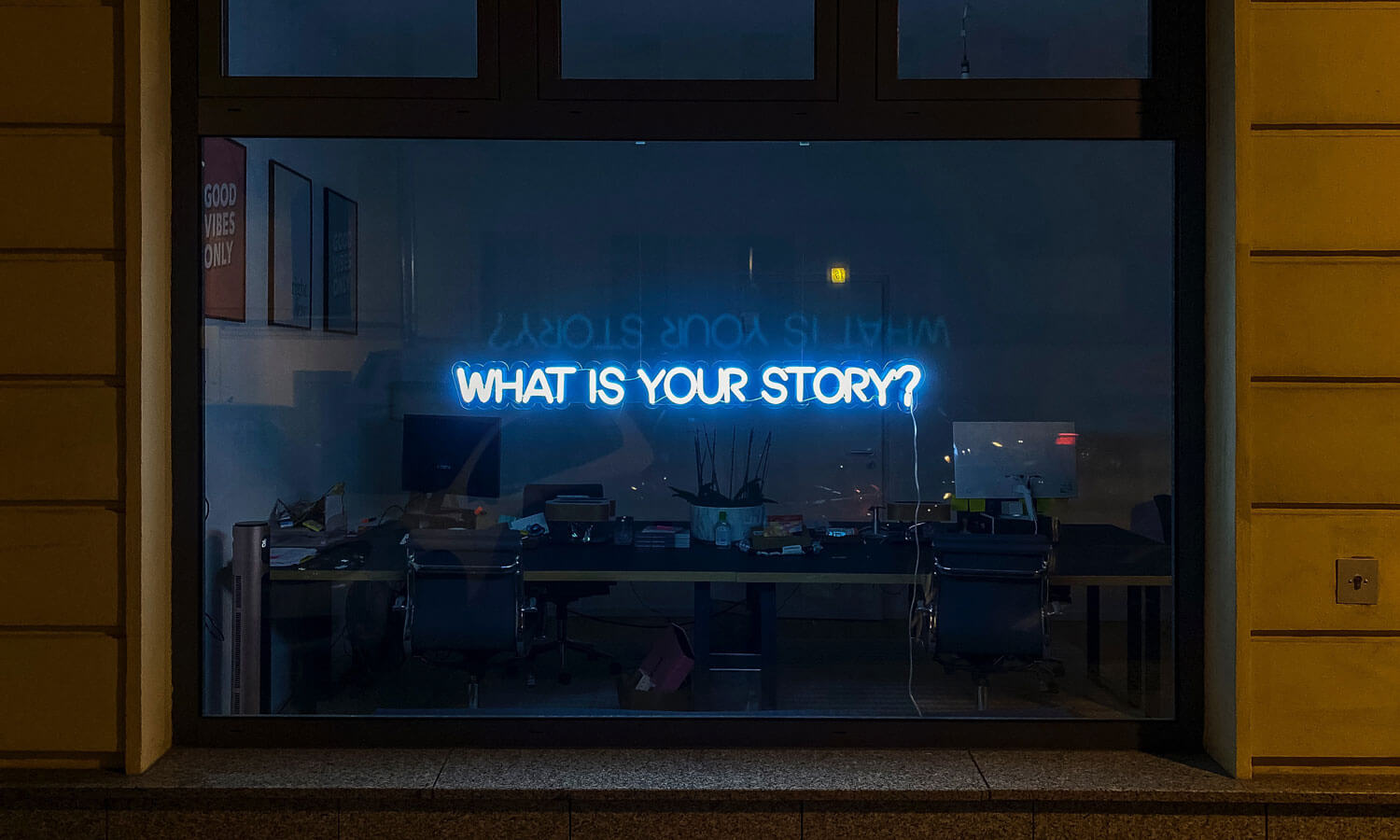 Help us get to know you better! Survey responses... 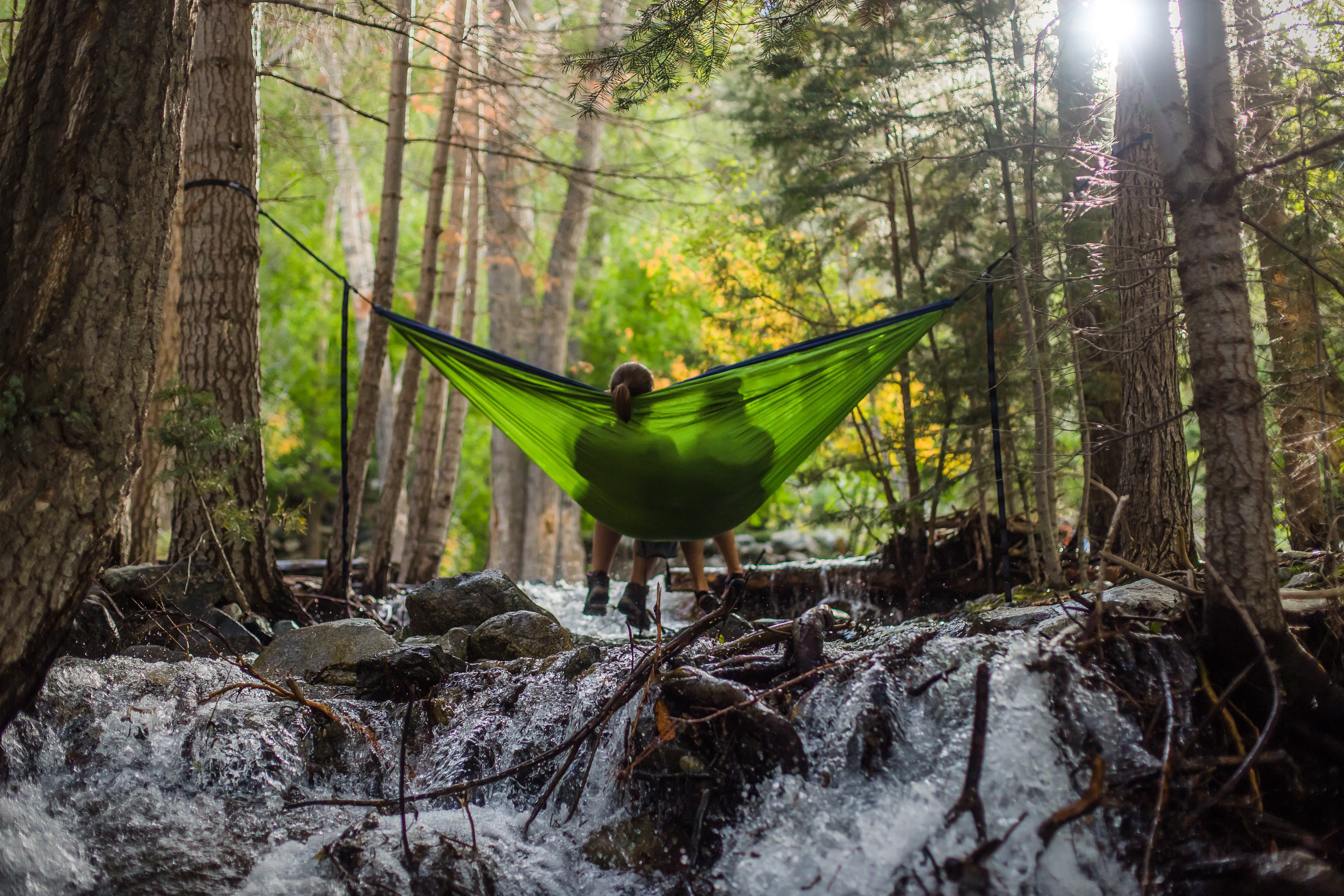 Choose the right credit card option for your lifestyle,... 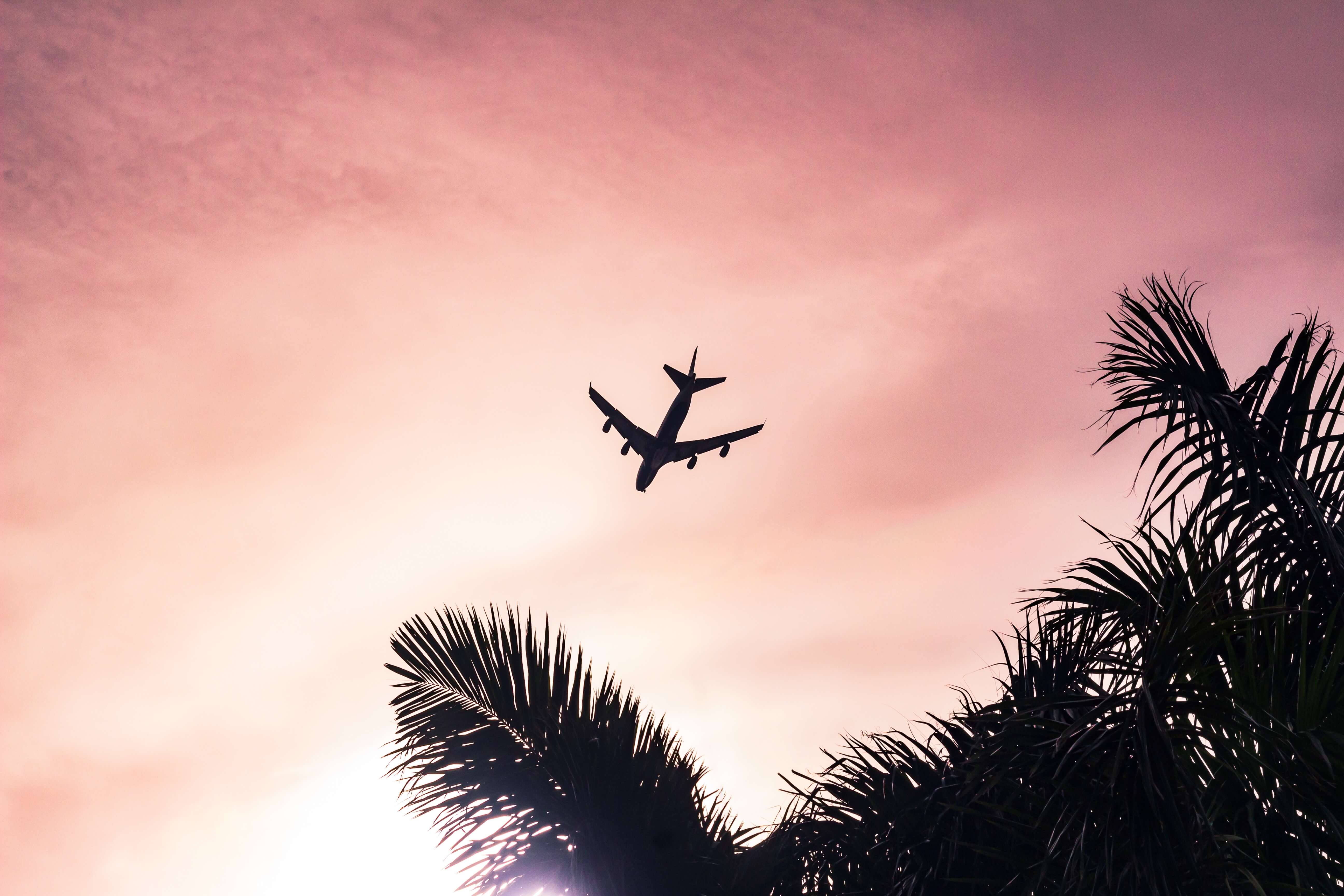 With excellent options for all types of collectors, there’s...

Mastercards offer the assurance of near-universal acceptance. Here are... 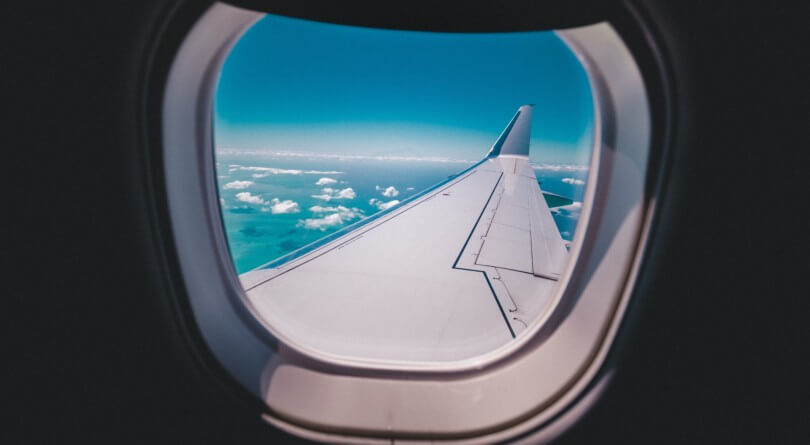 Savvy Air Miles collectors know they can boost their...

These cards provide perks without an annual fee.