Corktown—with it's old-world nuance and easy-access to the GO commuter train—is this area’s top neighbourhood pick.

Often overshadowed by Toronto to the east and Niagara Falls to the west, Hamilton is a city primed to explode. While prices have certainly appreciated over the last decade, there are still deals to be found in this city with Steeltown roots. And, in recent years, developers finally gave Hamilton a second look.

Now the blue-collar city is experiencing a renaissance. Journalists from across North America consider it a bit of an artists’ hub (the Juno Award-winning band Arkells being a prime example of local talent), while house-hunters see the city as an affordable place to own a single-family home, yet still get to and from work with a manageable commute.

Thing is, there are more than 200 neighbourhoods in the Regional Municipality of Hamilton, a region that includes six local cities: Ancaster, Dundas, Flamborough, Glanbrook, Hamilton and Stoney Creek. In Hamilton alone, there are nearly 100 communities with an average sale price of just under $550,000. So, how can a buyer narrow the options down to a suitable investment? Consider the current value and the possibility of future appreciation.

This year, the best area to buy a single-family home is in downtown Hamilton. Yes, we know about this area’s gritty reputation. Rooming houses, squats, low-rent housing, and dilapidated two-stories still dominate, but over the last half-decade, the grit has had to make room for the trendy and artistic—and with this has come gentrification and investment. As a result, there are fewer outdated structures, and more homeowners moving in and renovating the beautiful old homes in this community.

Nine of the top 10 Hamilton neighbourhoods in this year’s Where to Buy in Real Estate report are downtown. In part, this reflects the demographics and needs of current home buyers—younger professionals who prioritize walking, biking and transit access above a two-car garage.

Percentage of neighbourhoods
with average housing prices
below city average

Half a decade ago, the neighbourhood was “going through transition.” Now, it could be considered the flagship for what Hamilton can and will be like as it continues to modernize and shed its old image.

The community is walking distance from the municipal buildings and offers super-easy access to a commuter GO Station (which takes about 45 minutes to travel into Toronto). Those working in the downtown core can either walk or bike to work—making it ideal for those who don’t want to commute by car.

Many of the low-rise and higher-rise rental buildings in the downtown area can be found in Corktown, but that doesn’t mean the area only offers condos and rental suites. Among the high rises, buyers can find stunning examples of Victorian-era residences—the kind of home that helps Hamilton retain its old-world nuance and its ties to early Irish settlers.

The good news? The average price of homes in Corktown is about 5% less than in other downtown or central Hamilton neighbourhoods, and about 10% less than the average selling price of Greater Hamilton.

Given the surge in property prices in the last decade, it’s not too surprising that this neighbourhood experienced a bit of a price decline over the last year (down about 6%, year-over-year). Still, with strong five-year price growth and excellent value, when compared to surrounding communities, the numbers suggest that Corktown is poised to grow in popularity over the next few years.

Adjacent to Corktown and slightly to the east of downtown Hamilton is Stinson, the No. 2 neighbourhood in this year’s ranking. Like Corktown, Stinson offers a great collection of Victorian homes (along with a few clapboard tear-downs) that are priced below the area and city averages by about 5% to 10%, respectively.

Stinson has excellent access to public transit and commuter train stations, as well as walk and bike options to downtown Hamilton. For those who love being close to nature or scenic hikes, Stinson offers access to the historic Bruce Trail. This part of the trail winds its way up the famous Hamilton Mountain and offers stunning views of the cityscape.

The community of Beasley is a livable downtown ‘hood where you can eschew the use of a car. The Beasley Neighbourhood Association dedicates volunteer hours and donations to creating and maintaining bike lanes, as well as installing and maintaining basketball hoops and soccer pitches. Efforts are also being made to beautify the neighbourhood alleys—traditionally a dumping ground—and to create and support a community kitchen and garden. Meanwhile, heritage buildings in this community, like the Capitol theatre, are being lovingly restored.

Realistically, however, not all buyers are looking for the urban feel experience of downtown Hamilton. These buyers—and those looking for more commuter-friendly neighbourhoods—should consider looking at houses in Westdale, Dundurn or Kirkendall North.

Buyers looking for more established, family-neighbourhoods should look in the communities east of the downtown core, such as Raleigh, Bartonville and Burkholme. 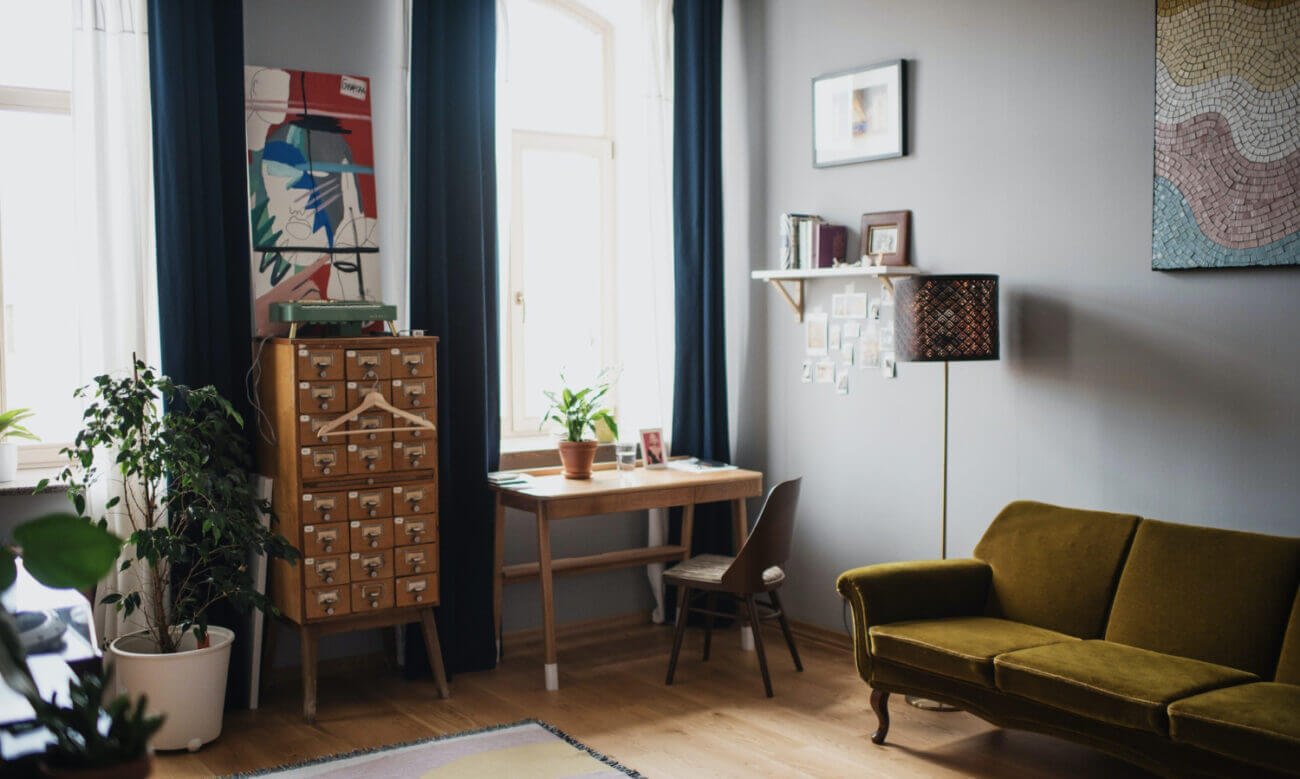 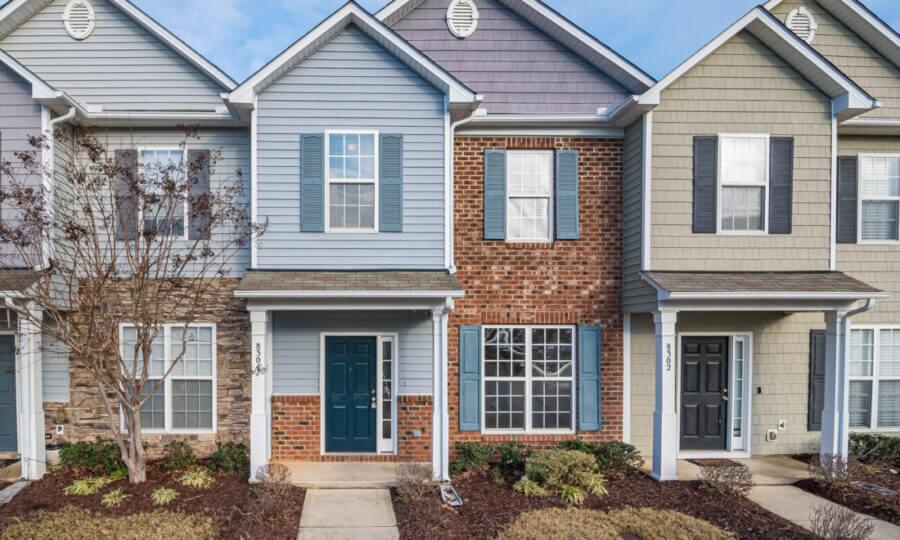 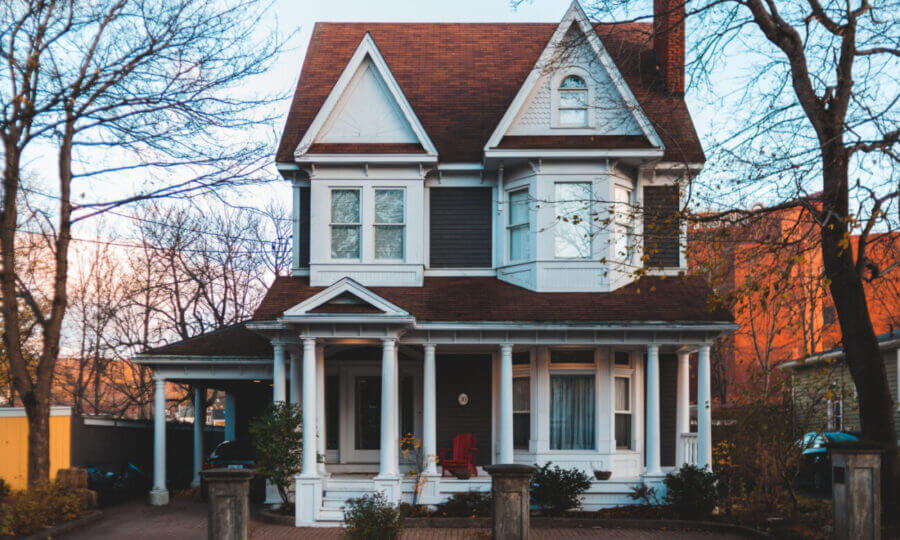 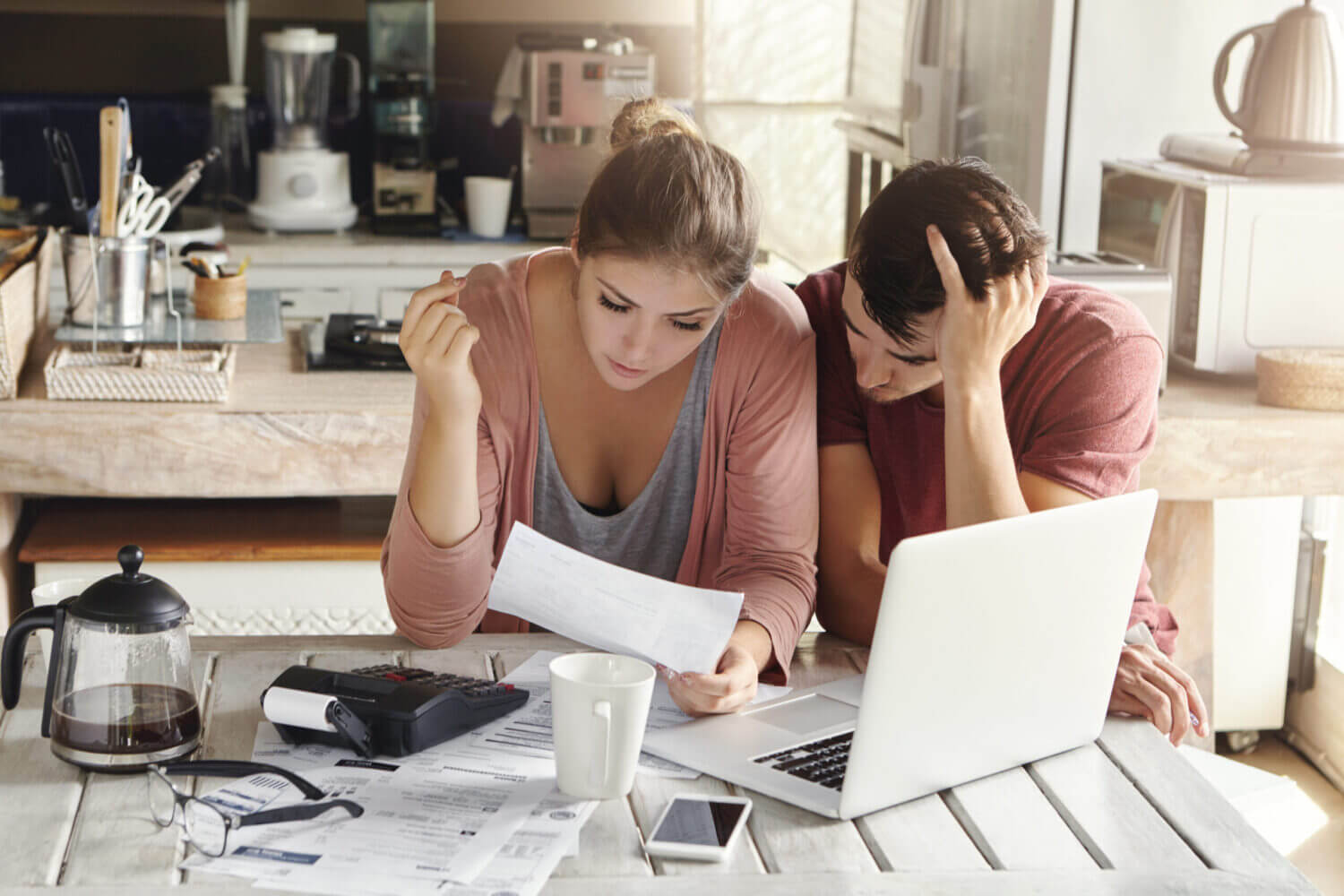