Planning for an inheritance

Nearly half of Canadians expect to receive an inheritance. But while it’s important to consider those potential funds in your own retirement planning, counting on them is downright dangerous. Here’s what you need to know. 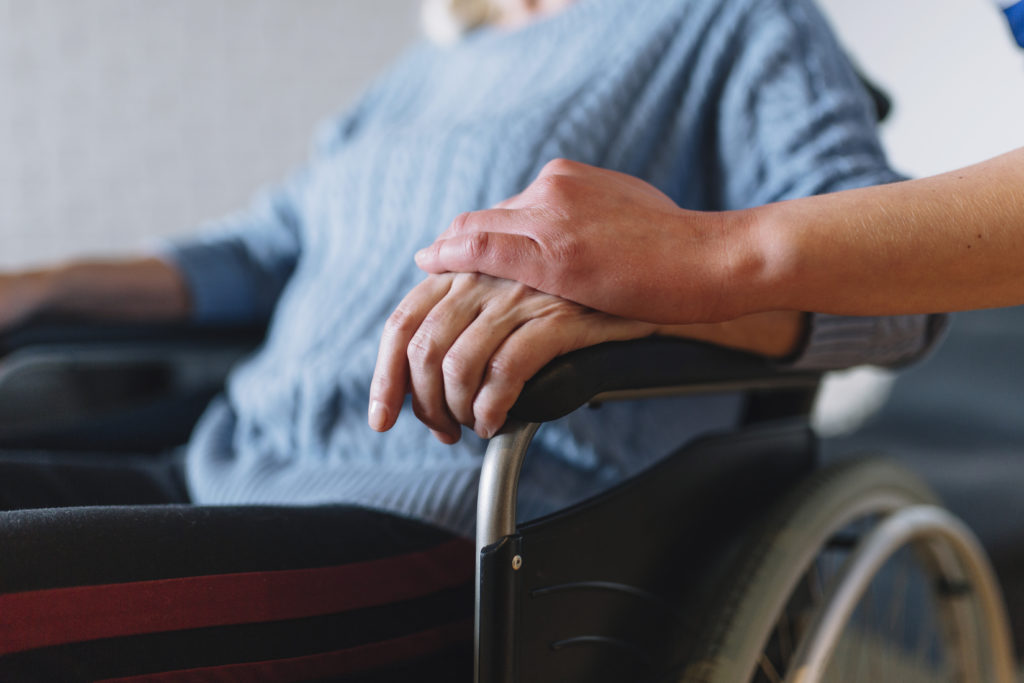 My mother passed away three days after her 66th birthday, leaving me with an inheritance I never expected.

Until two years ago, I assumed she would live into her 80s. But she had a terminal illness that progressed significantly in the final months of her life. Her care costs were minimal. We had great support from family and from government-funded resources.

But I have also seen things go the other way. Families burn through savings to cover full-time care for an aging parent at costs that can exceed $10,000 per month. In those cases, at the end of an aging relative’s life, there may be no inheritance left to pass along to loved ones.

At our financial planning practice, one thing we ask clients is if they are expecting an inheritance; it’s a question on our intake form. We ask because it is relevant, both for retirement planning and discussion purposes. But as the two scenarios I’ve just described show, the most we can ask for is a best-guess answer. On the benefactor’s side, nobody knows how long they will live, nor what potential long-term care costs may be incurred during one’s later years—so a beneficiary may or may not receive an intended inheritance. That makes planning to receive an inheritance challenging.

On the flipside, counting on an inheritance to cover your living expenses in retirement can be both difficult and risky. I have worked with widows and widowers who have married late in life and leave part of their estate to their new spouse and part to their children from another marriage. I have seen wills changed prior to death to include or exclude family, friends or charities.

The point is, the timing and amount of an inheritance may be a wild card. If you are expecting a significant or highly likely inheritance, it may be unrealistic to ignore it completely; but at the same time, counting on an inheritance that may not be as much or arrive as soon as you expect could make for a risky retirement plan.

CIBC reported in 2016 that the average inheritance received in the previous decade by Canadians aged 50 to 75 was about $180,000. The amount differed significantly by province, with BC, Quebec and Ontario all exceeding the national average, likely in large part due to real estate prices.

Practically speaking, I would be inclined to underestimate inheritance expectations and overestimate the life expectancy of anyone who you might expect to receive an inheritance from in the future. There is about a 50% chance that a 65-year-old man will live to 89, according to FP Canada’s 2019 Projection Assumption Guidelines. A 65-year-old woman has a 50% chance of living to 91.

Being conservative when setting your own retirement savings and debt repayment targets may help ensure receiving an inheritance is what it should be: a windfall, rather than a necessity for funding your retirement.

From a planning perspective, if you are expecting an inheritance, there are proactive steps to take. In a 2017 CIBC poll, only 38% of seniors over age 65 have talked to their children about how to manage their finances if they can no longer do so themselves. Only 22% of boomers aged 55 and over have “legal documents,” like a will or power of attorney, in place.

My mother was a good example of how quickly health can deteriorate at a fairly young age. Her financial affairs were in order, but there were certain discussions even I wished we’d had earlier than we did.

One of my favourite pieces of financial planning advice is to beware of rules of thumb. But one rule that I do like is the “40-70 rule”—meaning, by the time you are 40, or your parents are 70, you should aim to discuss money and health with your parents.

I was 40 when my mother died earlier this year at age 66. I knew all the details of my mother’s finances, and enough about her care and end-of-life wishes to make the right decisions with my family. You may not need to know specific numbers and intimate details of your own parents’ finances if they do not want to share them, but there are a few things you should know.

There are planning techniques to minimize income tax, probate fees and estate costs with an inheritance, but I see these strategies as being secondary to having an initial discussion with a parent about their estate and later life planning. Sometimes, the basics are much more important.

For someone banking on an inheritance as part of their retirement plan, I would urge caution. It is better to be conservative and re-evaluate retirement planning and inheritance expectations on an ongoing basis. An inheritance means you have lost a loved one. But it should not mean the difference between being able to retire or not.