With the election approaching, we asked a financial planner to break down the issues that will hit your wallet. 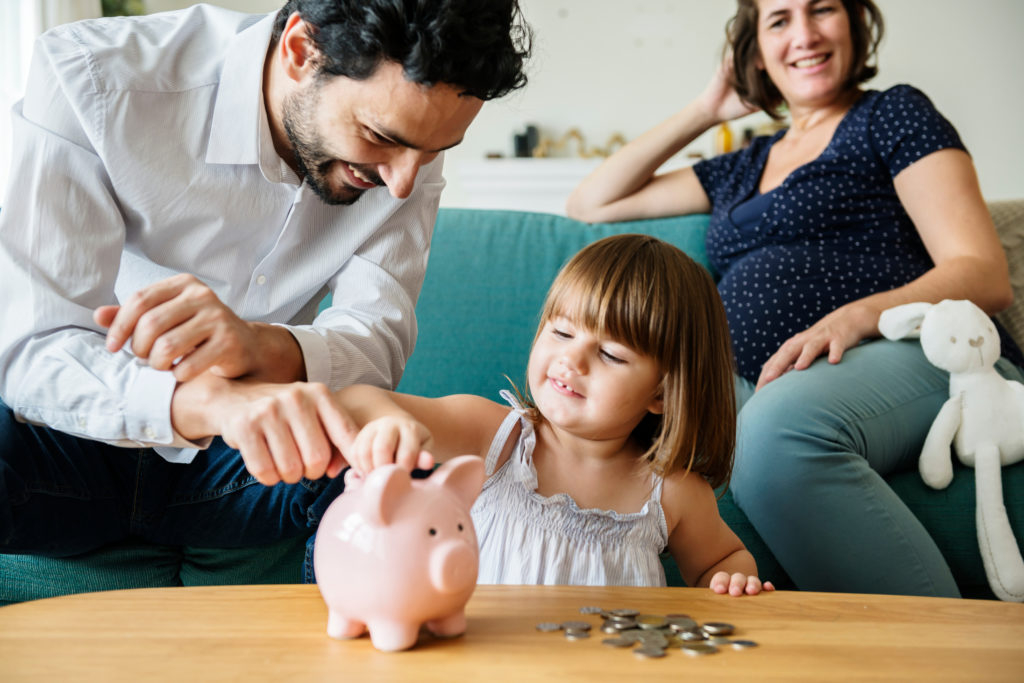 With the federal election fast approaching (Canadians go to the polls October 21, 2019), the Liberals, Conservatives and NDP have all made campaign promises that could directly affect your bottom line.

While the Green Party of Canada, Bloc Québécois and People’s Party of Canada have also proposed some interesting personal finance measures (scroll to the bottom for highlights), the focus of this summary is on the frontrunner national parties.

Here, category by category, is a quick look at what each of the three has promised regarding the big items, including income tax changes, housing, families and seniors. We will update this information in the lead-up to Election Day as more announcements are made.

The party also pledges to reduce corporate tax deductions on debt that businesses use to reduce the amount of income tax they must pay. In other words, this change would result in incorporated businesses paying more income tax. And it would affect not only large corporations but any firm or even individual whose business is incorporated.

The Conservatives want to decrease the federal tax rate on income under $47,630 by 1.25% over 3 years, and introduce a Green Public Transit Tax Credit.

They would amalgamate federal and provincial tax returns in Quebec, so Quebec residents can file a single tax return.

For corporations, the Conservatives have promised to roll back some of the corporate tax changes implemented by the Liberals, particularly to reintroduce the ability for a business owner to split income with their spouse and potentially pay less tax as a family.

The New Democrats have proposed a “super-wealth tax” affecting Canadians whose wealth totals more than $20 million. Each year, these taxpayers would owe 1% of the total value of their assets, including real estate, investments, and even cars and jewellery.

The NDP also plan to increase the capital gains tax inclusion rate from 50% to 75%, meaning Canadians would pay more tax on profits on investments in non-registered accounts, cottages, rental properties and other taxable capital gains.

They would increase the top federal tax rate for individuals earning more than $210,371 annually by 2% (the rate is currently 33%).

And they want to make it easier to pass along a family business to the next generation by ending the “unfair tax treatment” of family transfers.

Their universal pharmacare plan to increase public funding for prescription drugs could reduce health plan costs for business owners, as well as out-of-pocket medical costs for other taxpayers.

The Liberals have proposed a federal tax on vacant properties owned by non-residents, with an aim to cooling the housing market so owning becomes more affordable, as well as building 100,000 affordable homes over the next 10 years.

They have also promised $15 million in funding for homeless veterans, as well as spending on housing and infrastructure for Indigenous communities.

The Conservatives would increase the maximum amortization for first-time homebuyer mortgages to 30 years from 25 years and ease the mortgage stress test, with an aim to making home-buying more accessible.

They would make any surplus federal real estate available to use for housing development to increase affordable housing.

They would also introduce a federal tax credit for up to $20,000 spent on energy-saving renovations like high-efficiency heating and cooling, solar panels and window replacement.

The NDP has committed to building 500,000 housing units over the next decade as part of its plan to increase affordable rentals, and kickstart it with a $5 billion commitment within the first 18 months of taking power.

Another initiative to help renters is the waiver of the federal portion of the GST/HST on the new construction of rental units.

The New Democrats have also proposed doubling the Home Buyers’ Tax Credit from $750 to $1,500 and levying a 15% Foreign Buyers’ Tax to cool the housing market, so homes become more affordable.

The Liberals would make maternity and parental benefits tax-free and increase the Canada Child Benefit (CCB) by $1,000 more for parents of children under the age of one (up from the current maximum benefit of $6,639 for all children under 6).

They also promise a 10% decrease in before and after school care costs, and an additional 25,000 childcare spaces.

The Liberals have proposed an increase of $1,200 per year to the Canada Student Grant. They also want to make student loans interest-free for two years after a student graduates, and payments would not begin until their incomes exceeded $35,000 annually.

On the same page as the Liberals, the Conservative Party would make maternity and parental benefits tax-free.

The NDP commitment to childcare includes $1 billion in 2020, and more each year thereafter, to increase affordable childcare.

They also have a goal of eventually offering free college and university tuition, starting with tuition reductions in partnership with the provinces and territories.

The Liberals have proposed to increase Old Age Security (OAS) by 10% once seniors turn 75, as well as to boost the Canada Pension Plan (CPP) survivor benefit for spouses by 25%.

The Conservatives propose an increase to the Age Tax Credit by $1,000 for seniors earning under $87,750.

The NDP has proposed making the federal Caregiver Tax Credit refundable to all taxpayers, not just those with tax payable, to ensure caregivers with low incomes receive federal tax incentives even if their income is too low to pay income tax.

The Green Party of Canada has proposed working towards universal pharmacare, free university and college, and forgiving federal student debt to bring down the cost of living. They also want to boost the income replacement ratio of the Canada Pension Plan from 25% to 50% of the Year’s Maximum Pensionable Earnings (currently $57,400) to increase retirement income.

The Bloc Québécois wants to increase the Guaranteed Income Supplement (GIS) for low income seniors in an effort to increase their government pensions. They also want to allow Revenu Québec to be responsible for the collection of federal income taxes so that Quebecers can file a single income tax return (like the Conservatives).

The People’s Party of Canada has suggested a simpler two-tax-bracket federal tax, instead of the current five tax brackets, with tax reductions for low and high income earners: 15% tax would apply to income under $100,000 (instead of up to 26%) and 25% for income in excess (instead of up to 33%). The first $15,000 of income would be exempt from federal tax (instead of the current $12,069 exemption) and the capital gains tax for non-registered investments, cottages, rental properties, businesses, and similar taxable capital assets would be eliminated.