The wrong way to pay off debt

RRSP withdrawals will mean being hit by a big tax bill 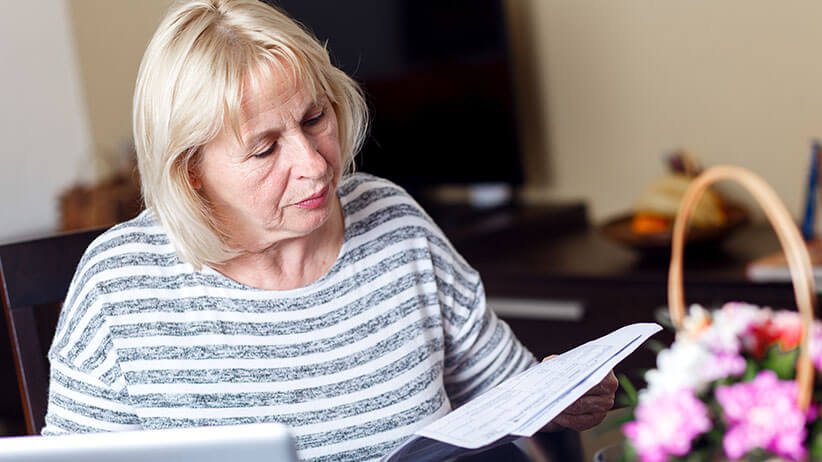 I’ve always believed that anyone substantially mired in debt has no business fantasizing about retirement. For me, this extends even to a home mortgage, which is why I often say “the foundation of financial independence is a paid-for home.”

Sadly, however, it’s a fact that many Canadian seniors ARE attempting to retire, despite onerous credit-card debt and sometimes even those notorious wealth killers called payday loans. Compared to paying out annual interest approaching 20% (in the case of ordinary credit cards) and much more than that for payday loans, would it not make sense to liquidate some of your RRSP to discharge those high-interest obligations, or at least cut them down to a manageable size?

This question comes up periodically here at MoneySense.ca. For example, financial planner Janet Gray tackled it in March in a Q&A. A recently retired reader wanted to pay off a $96,000 debt in four years by tapping into her $423,000 in RRSPs. Gray replied that this was ambitious and raised multiple questions. For one, withholding taxes of 30% on the $26,400 annual withdrawals meant she’d have to pull out at least $37,700 each year from her RRSP, which in turn could easily push her into a higher tax bracket.

For these and other reasons, veteran bankruptcy trustee Doug Hoyes says flat out that cashing in your RRSP to pay off debt is an all-too-common myth. In fact, it’s Myth #9 of 22 outlined in his new book, Straight Talk on Your Money. Myth #10, by the way, is that payday loans are a short-term fix for a temporary problem. Hoyes says that apart from loan sharks, payday loans are the most expensive form of borrowing. In fact, while payday loan lenders can charge $18 for every $100 borrowed, that is NOT cheap money: annualized, Hoyes calculates it works out to a whopping 468%.

So forget about payday loans, which for seniors and anybody else is typically a desperate last resort. Compared to that, cashing out your RRSP seems a less pernicious option but it’s by no means a slam dunk decision. For one, and as Gray noted, there are tax consequences to withdrawing funds from an RRSP or a Locked-in Retirement Account (LIRA). If the withdrawal moves you into a higher tax bracket (as seemed to be the case in the Gray Q&A), “it’s possible you could lose half your funds to the tax man,” Hoyes says.

If you’re so in debt that you are considering bankruptcy or a consumer proposal, “It often makes no sense to cash in your retirement accounts,” Hoyes says. Besides, while RRSPs have fewer strings attached to them, “cashing out” of a LIRA is more problematic since, as the term suggests, the money is “locked in” for its true purpose: your eventual retirement. Pension regulators don’t want you tapping into them on a whim. For example, in Ontario if you wish to cash in a LIRA before retirement, you have to submit a hardship application to the Pension Commission of Ontario, and you’ll be permitted to withdraw a lump sum only if you can prove hardship. And sadly, Hoyes says that a lot of debt does not meet the definition of hardship.

It’s important to know what assets can and cannot be seized by creditors. Your house can be seized if you don’t pay your mortgage and your car can be seized if you don’t pay your car loan, Hoyes says. But in Canada, it’s almost impossible for a creditor (such as a credit-card company) to force you to liquidate a LIRA. Because a LIRA is locked in, it can’t be seized in a bankruptcy. And even for RRSPs, a trustee can only seize RRSP contributions made in the last 12 months preceding a bankruptcy.

A better source of funds, if you have them, are non-registered investment accounts. This also may have tax consequences (primarily capital gains) but they are likely to be less severe than plundering your RRSP.

One reason Hoyes prefers this route is that in a bankruptcy, unregistered assets are seizable by creditors. By contrast, it’s unlikely that you will lose your RRSP or LIRA in a bankruptcy. In a bankruptcy “you will lose the investments anyway, so it makes sense to cash them in, pay your debts, and avoid bankruptcy,” Hoyes writes in the book.

Even so, for those with more debts than they can ever hope to repay even if you do cash in your assets – and if you have registered assets that you wouldn’t lose in a bankruptcy – Hoyes doesn’t rule out the option of bankruptcy, which he says “may be preferable to cashing in retirement accounts.”

All of which suggests the seemingly easy answer of using your RRSP to jettison pre-retirement debt is fraught with potential pitfalls. As Gray suggested, it’s best to submit your plan to a financial planner or tax expert to determine whether this course of action makes sense in your specific situation. 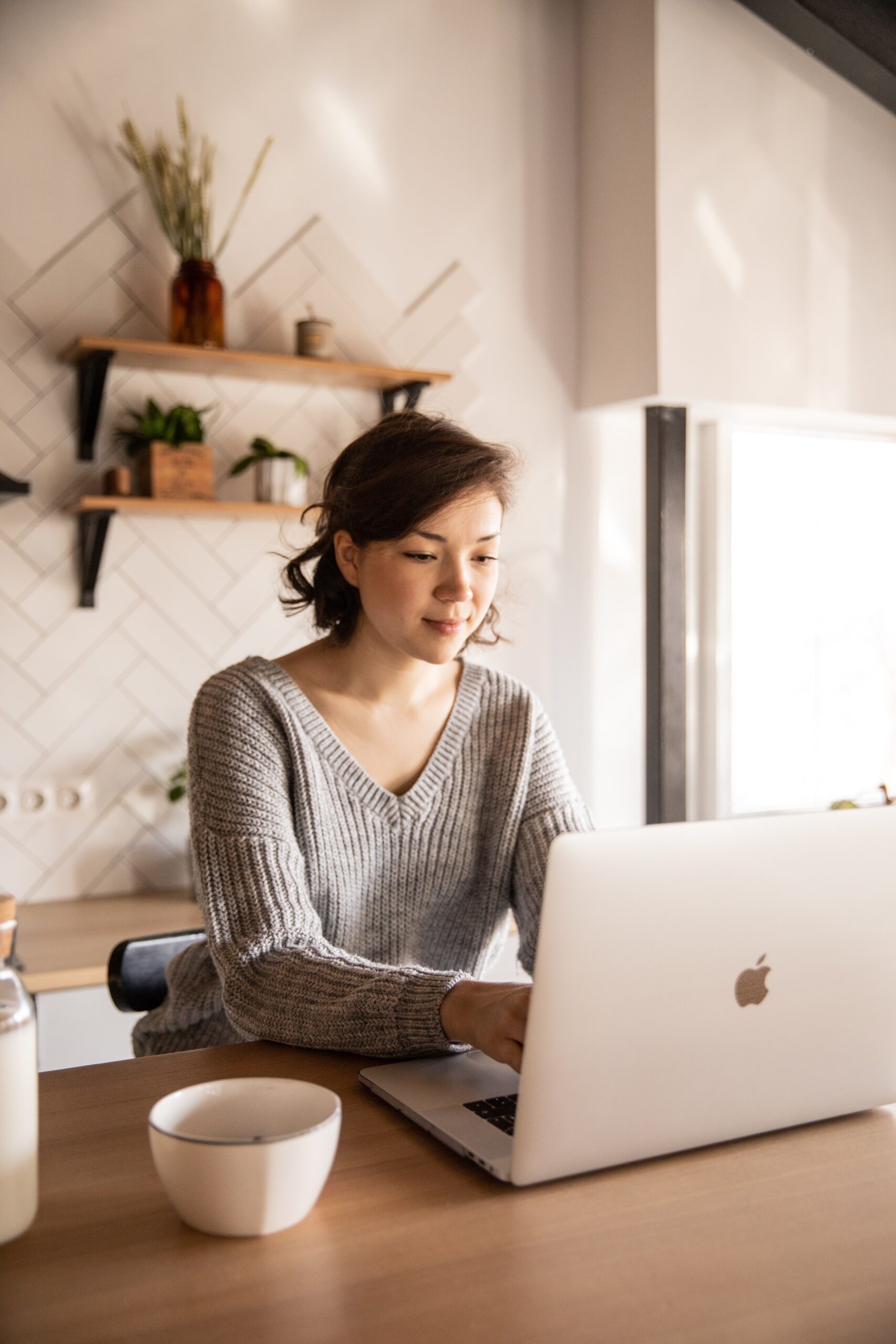