Are men who take parental leave treated worse than women?

When Patrice Goulet, a Montreal computer programmer, decided to take a six-month paternity leave to look after his newborn daughter Daphnée, the reaction he received from his colleagues was almost entirely negative.

Male co-workers asked why he was taking so much leave, and said in a disapproving tone that when their children were born, they only took a couple of days off. Female colleagues weren’t any more supportive. They scolded Goulet for taking time with the baby away from his wife—even though it was his wife who encouraged him to take the leave to bond with his daughter. When Goulet, now 39-years-old, returned to the office after the leave, his boss made it clear he wasn’t pleased.

“I always had a good career and got good raises, but this time when I returned my boss told me ‘I can’t judge you on those months because you weren’t even here, so I can’t give you a raise,’” says Goulet. “I felt it was a kind of a punishment because I went away and my boss didn’t like that.”

Women taking maternity leave have long suffered damage to their careers. Research shows men taking paternity leave also suffer career penalties—plus they face a greater social consequences. The situation is faced by the 9.4% of new fathers outside Quebec who claim parental leave. (In Quebec, the percentage of fathers claiming parental leave jumped from 27.8% to 80.1% after three to five weeks of paid fathers-only leave was introduced in 2006.)

“Research in the U.S. found that men who took leave suffered career penalties similar to women who had taken leave,” says Jennifer Berdahl, a UBC Sauder School of Business professor and expert in workplace gender issues. “They were likely to suffer lower wage increases over time and get fewer promotions. They got ‘daddy tracked’ similar to the way women get ‘mommy tracked.’”

Socially, however, the impact is worse for men. “Social reactions for women taking leave are quite positive. The career implications, however, are quite negative,” explains Berdahl. “But for men it’s consistent. It’s in their professional best interest and in their social best interest not to take leave. The social reaction to men taking leave is still ‘you’re a wuss,’ ‘you’re not wearing the pants in your family,’ and that kind of stuff.”

Ankita Patnaik, a Ph.D. candidate at Cornell University’s Department of Economics who has studied parental leave, says employers are often caught off guard when male employees want to take time off to care for their kids. “If you choose to take leave then you face a situation where you’re sending a certain signal to your employer. That will set you off on a different, lower wage trajectory or perhaps you’ll be less likely to be promoted.”

Despite the hit to mens’ careers, there are plenty of good reasons why they might consider taking parental leave. It turns out that taking some paternity leave with a newborn baby—even as little as a few weeks—can result in a permanent change in the gender roles of the family and may have a positive impact on childrens’ performance in school.

Research by Herdis Steingrimsdottir and Arna Vardardotti in Iceland shows that couples who are entitled to paternity leave are less likely to divorce. The earnings gap between the spouses is also reduced.

When parental leave is offered exclusively to fathers, research by Andreas Kotsadam and Henning Finseraas in Norway shows that over the long term, couples share domestic tasks more equally and have 11% fewer conflicts over the division of household labour. Even though fathers received just four weeks of leave during the period studied, the authors say it takes place at a crucial time where household work is being renegotiated, and has a lasting impact.

Another study by Sara Cools, Jon H. Fiva and Lars J. Kirkebøen, shows that after a father takes parental leave, children’s school performance increases, particularly in families where the father has higher education than the mother.

Patrice Goulet, whose daughter is now almost 4-years-old, certainly has no regrets about taking paternity leave despite the treatment he received at his workplace. “Early on I built a strong relationship with my daughter,” says Goulet, who found another job he liked better shortly after returning from paternity leave. “It was certainly positive for my family and my wife appreciated having the help. I would recommend it to families if they’re able to do it financially.”

For fathers wanting to take paternity leave, his advice is simple: Approach your boss and colleagues with no apologies. “Take a positive approach and say you’re going to give really good training to your replacement and have all the files for your projects in order,” he says. “Be proactive and say ‘when I come back I’ll be even more motivated to work for you.’” 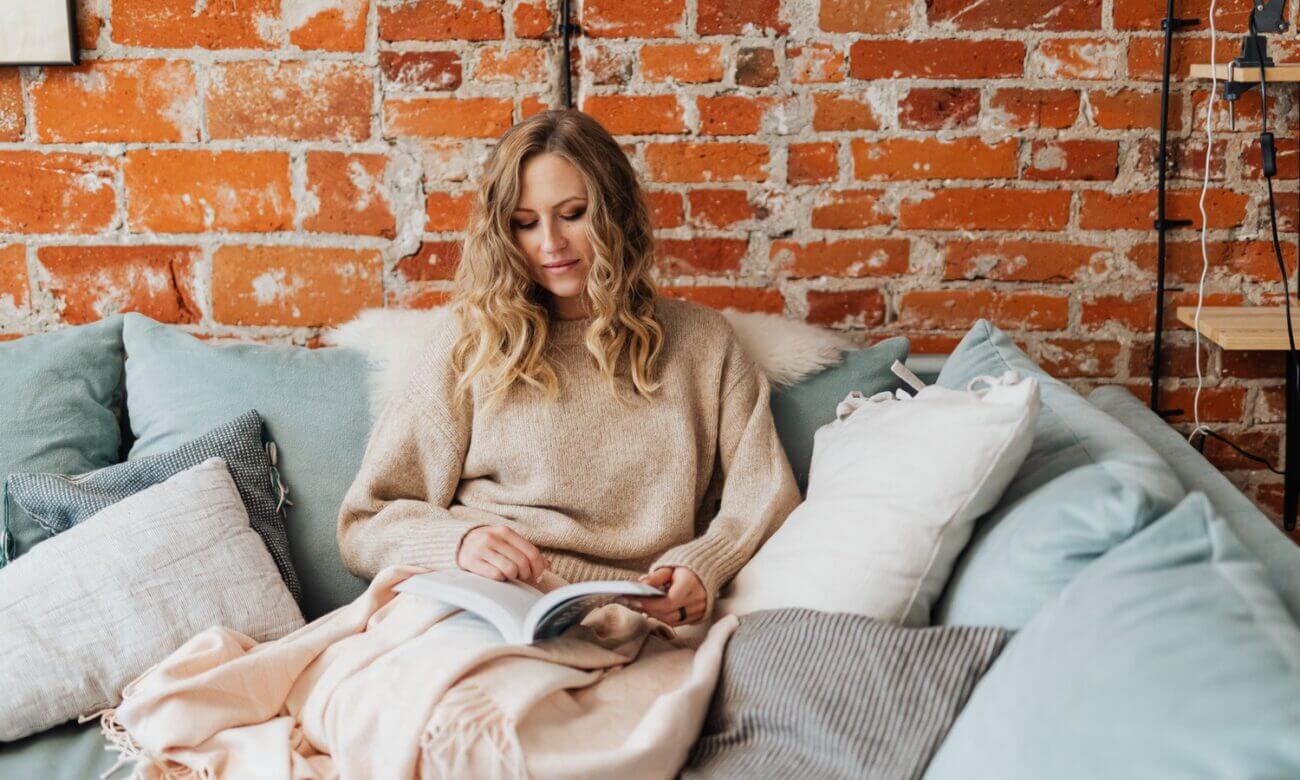 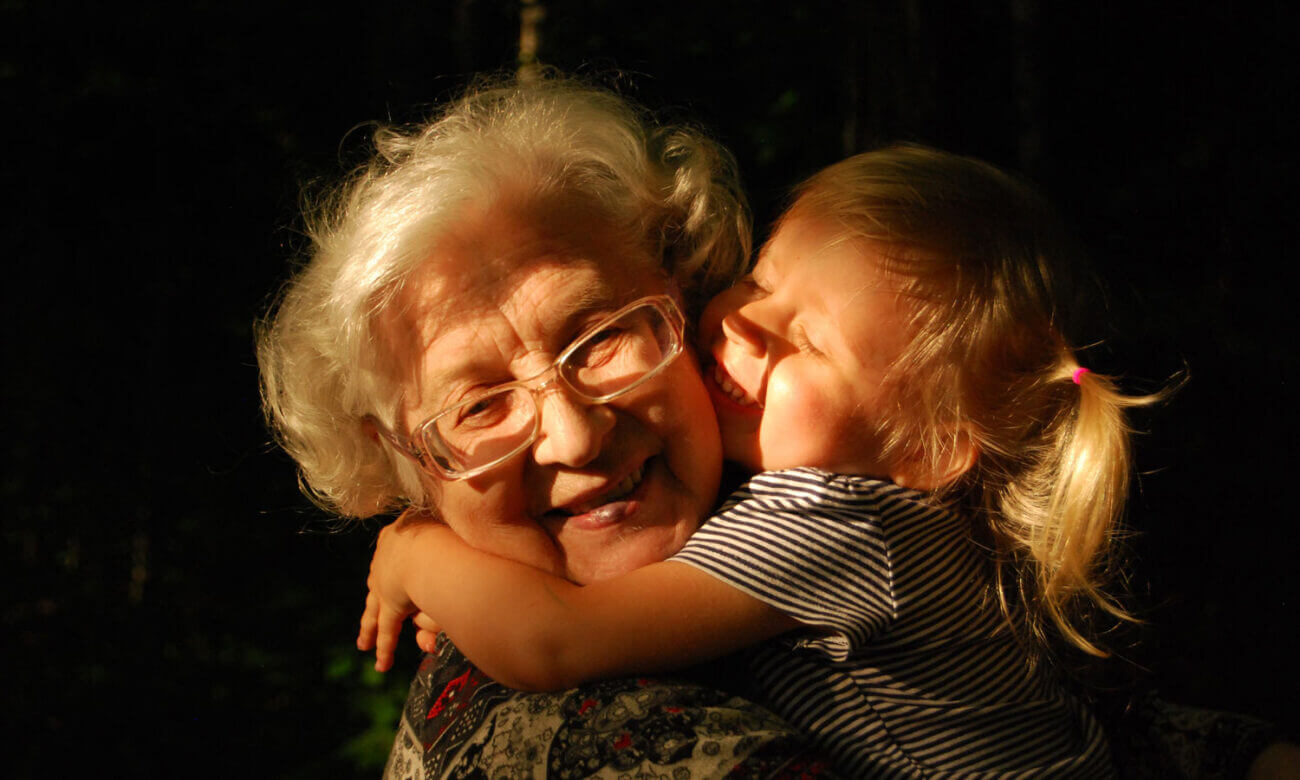 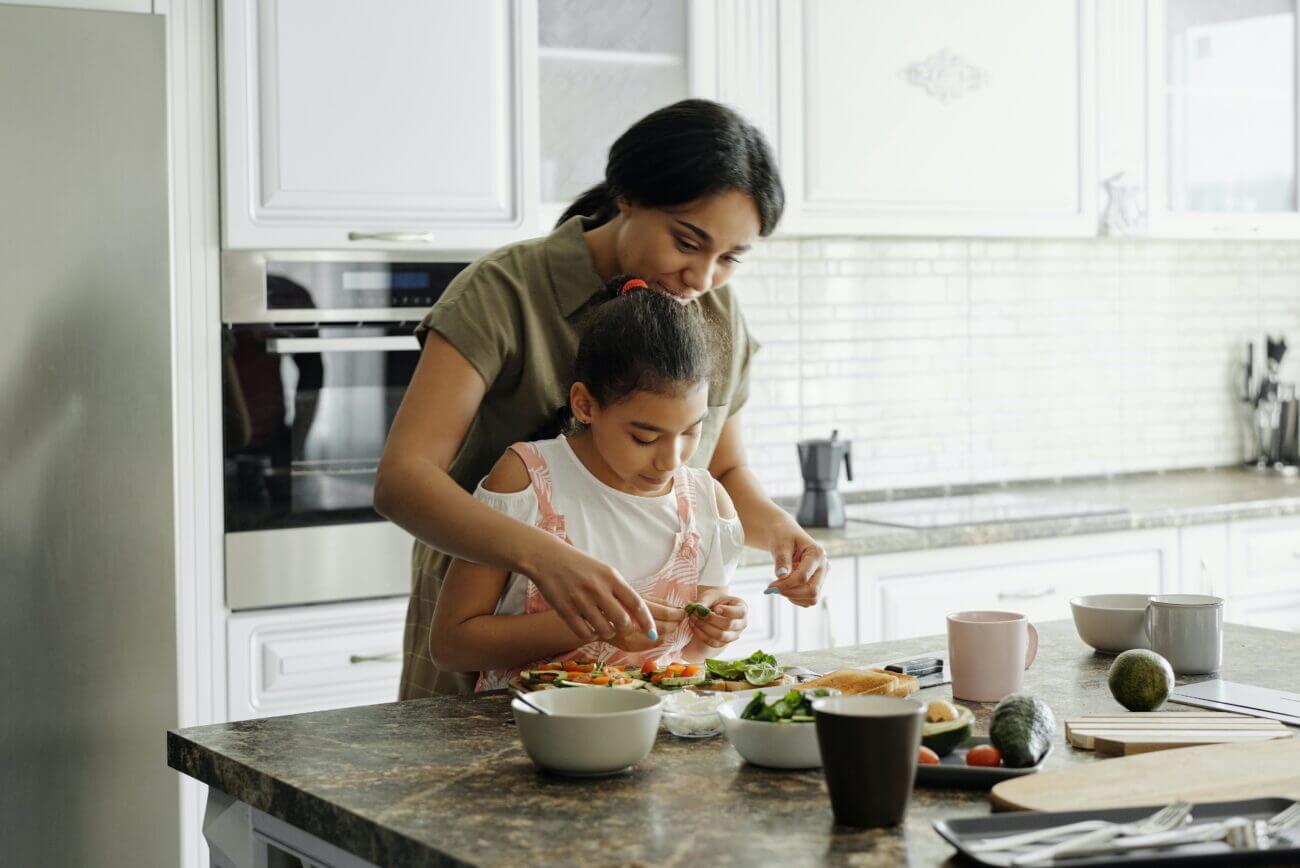