Remember, the U.S. taxes 15% on dividends paid to Canadians

In our newly revised white paper, Justin Bender and I explain the hidden cost of foreign withholding taxes on U.S. and international equity ETFs. I gave an overview of the most important points in my previous blog post. Now let’s look at one of the more subtle ideas: how those taxes affect your personal rate of return.

Meet Julie, an investor who is looking to hold U.S. equities in both her RRSP and non-registered account. After reading our paper, Julie knows the U.S. imposes a 15% withholding tax on dividends paid to Canadians, and with U.S. stocks yielding 2% these days, that would result in a drag of about 0.30%. So she decides on the following: 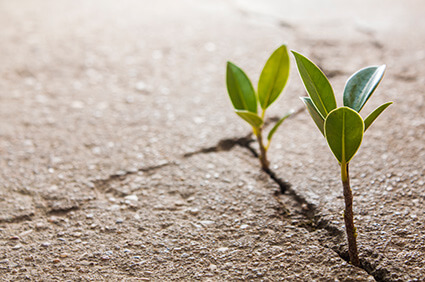 Watch out for foreign withholding taxes on ETFs

This is a good decision on Julie’s part. When choosing an ETF for maximum tax-efficiency, she is right to treat “exempt” and “recoverable” as though they were equivalent. In other words, whether Julie avoids foreign withholding taxes altogether (as she’s doing in her RRSP) or paying them upfront but later having them refunded (as in her non-registered account), the overall impact is the same. However, these two situations affect will affect her personal rate of return in different ways.

Let’s look at Julie’s RRSP return first. We’ll assume her U.S.-denominated holding in VTI is the equivalent of $10,000 CAD. If the ETF pays a dividend of 2% during the year, she’ll receive cash distribution of about $200. (I’m ignoring the effect of the ETF’s management fee to simplify.) Because U.S. securities are exempt from withholding taxes in RRSPs, Julie will see the full $200 paid into her account. When she calculates her personal rate of return, that entire dividend will be included in her performance numbers.

Now let’s see how this differs in her non-registered account. Here we’ll assume Julie holds the same $10,000 worth of VUN. Because this fund uses VTI as its underlying holding, we can assume the gross dividend will be the same $200. (Again, we’re ignoring the small effect of fees to illustrate a point.) But in this case, the 15% withholding tax will apply, so Julie will receive only $170 in cash.

At tax time, Julie will receive a T3 slip from Vanguard indicating that she paid $30 in foreign taxes, and she can claim this on her tax return. She’ll then receive a credit for that amount, reducing her overall income tax bill by $30. That’s what we mean we when say foreign withholding taxes are “recoverable.” 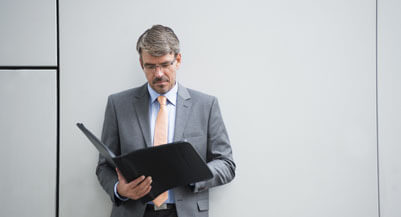 Why a simple portfolio is still a hard sell for investors

You should also understand that when Canadian ETF providers report performance, they do so after subtracting foreign withholding taxes: in other words, they do not presume these taxes will be subsequently recovered. That helps explain the larger-than-expected tracking error on foreign equity ETFs. Over the 12 months ending June 30, VUN reported a total return of 5.20%, compared with its benchmark return of 5.66%. We know that 15 basis points of that tracking error is explained by the fund’s MER. Almost all of the remaining 31 basis points is likely due to foreign withholding taxes. So if you hold this fund in a taxable account and successfully recover these taxes, your overall investment return would effectively be higher than what Vanguard reported.

For more about how to properly measure investment performance, see our earlier white paper, Understanding your portfolio’s rate of return and download our free rate of return calculators.

This article was originally published on Canadian Couch Potato.