The move will put $9.1 million back into investors' wallets

Investors Group mutual fund holders will soon be $9.1 million dollars richer. Starting in 2017 the advisor group will lower the annualized fee on its no-load funds by between four and 10 basis points.

On a weighted basis the average annual fee reduction will shave roughly eight basis points off Investors Group’s no-load series of funds, which consists of $11.4 billion in assets under management. Currently, Investors Group branded mutual funds have an average MER of 2.58%, based on a survey of fees on Morningstar.ca. 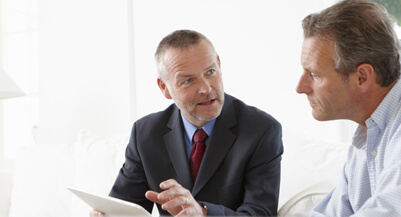 At the same time Investors Group is discontinuing the deferred sales charge (DSC) option for its mutual funds. Specifically, it is eliminating the redemption fee it charges clients who redeem their investments within seven years. Under the current DSC plan, redemptions within the first two years are subject to a 5.5% fee. That fee then declines at a rate of 50 basis points per year down to 0% after seven years. The funds will be closed to new investors and only accept pre-authorized contributions until June 30, 2017.

Part of a growing trend

The decision to lower fees and drop deferred sales charges is part of a larger trend and comes as regulators debate whether an fee-for-advice model should replace existing trailer fees in a bid to make costs more transparent. Embedded trailer fees on mutual funds are meant to compensate advisors for the advice they provide their clients, but many investors are unaware they are even paying them.

Over the past few years there has been a significant drop in management fees in Canada, says Carlos Cardone, senior managing director at Investor Economics. “The number of firms that have cut fees of their funds and the number of funds that have been affected and assets is extraordinary.” The aggregate MER across all fund types in the industry now sits at 1.95%. That’s the lowest it has ever been, he says, noting that back in 2005 that figure was 2.09%. On a $10,000 portfolio that works out to a savings of roughly $14.

According to a study commissioned by the Canadian Security Administrators, mutual fund salespeople are more likely to steer you into funds because they pay a higher commission than funds that deliver superior performance. 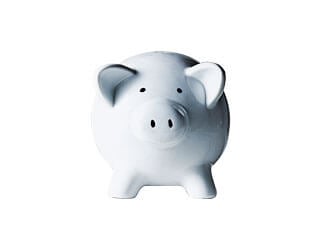 The report also found that not only are investors paying more, they found a 1% increase in trailer fees translates in a drop of future returns (or alpha) of 1.4%. Cummings notes that costs of investment advice in Canada is far higher than in the U.S. Altogether, advisors collect roughly $5 billion in trailers in Canada, whereas in the U.S.—a market several magnitudes larger than Canada—trailers total just $6.5 billion.

While no one thinks advisors should work for free, there is still some disagreement over whether eliminating the embedded trailer fees is the best way to proceed. Some in the industry argue that without payments embedded into the cost of the product earmarked for advisors, it will mean a return to advisors charging fees up front. Brendan Caldwell, CIO of Caldwell Securities and an outspoken critic of the move, warns this could actually lead to less transparency. “I could have two clients, both with $100,000 and I could charge both different rates because it’s all separately negotiated contracts, with each client getting something different.”

—An earlier version of this article incorrectly stated that the changes would put $92 million back into investors’ pockets, rather than $9.1 million— 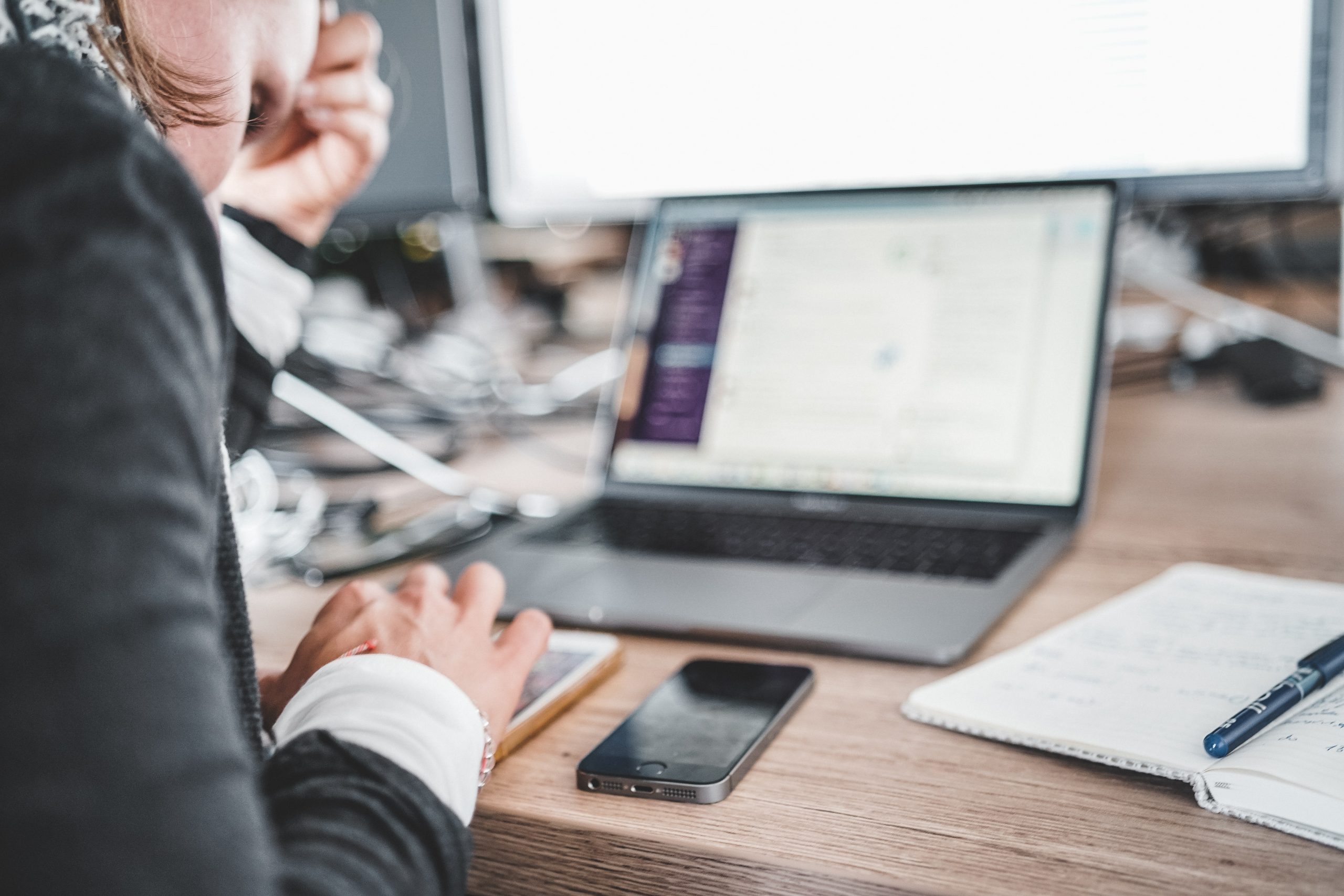 One option is moving mutual funds into lower-cost “D-series”... 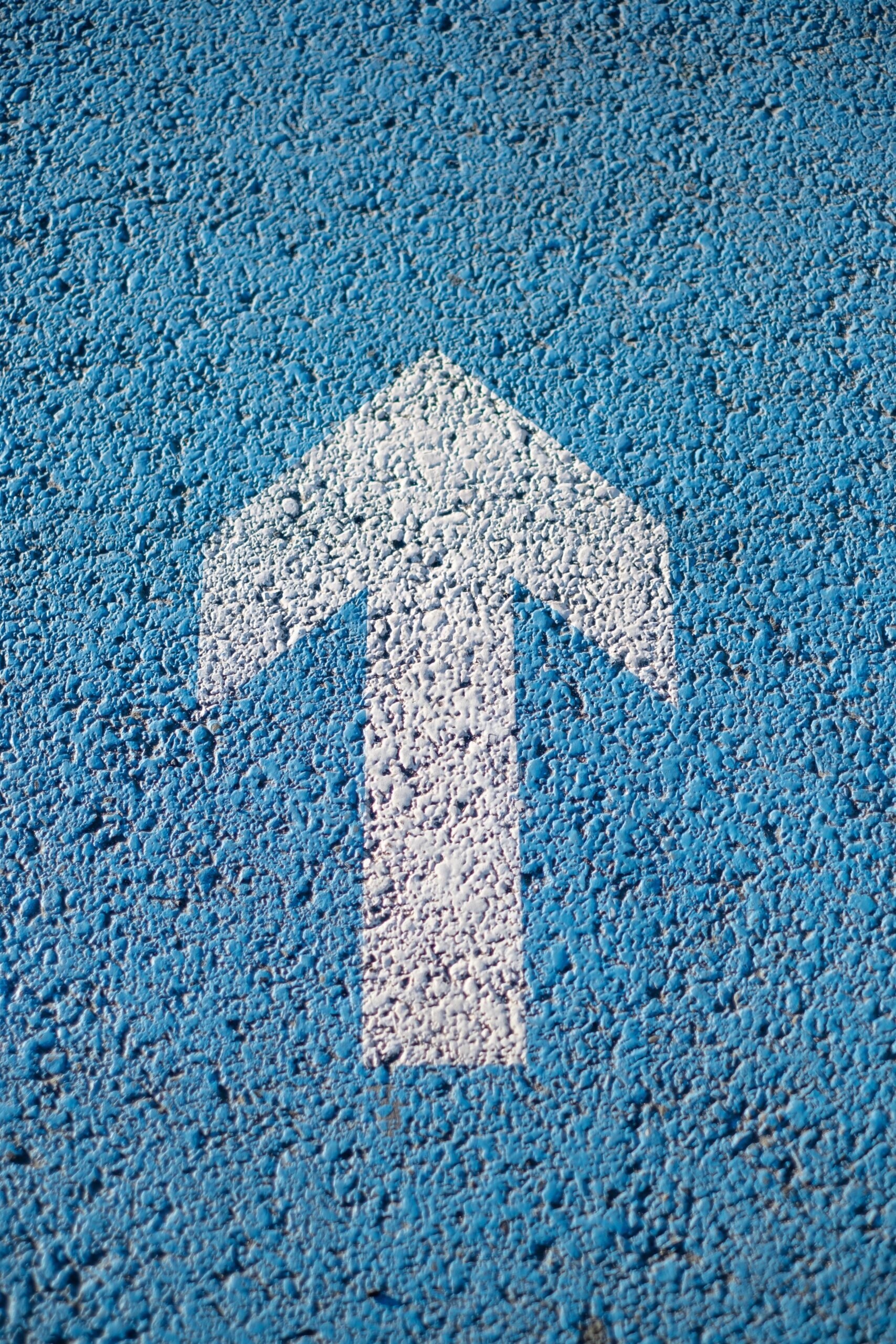 Longer-term bond yields have long predicted—fairly accurately, if not...