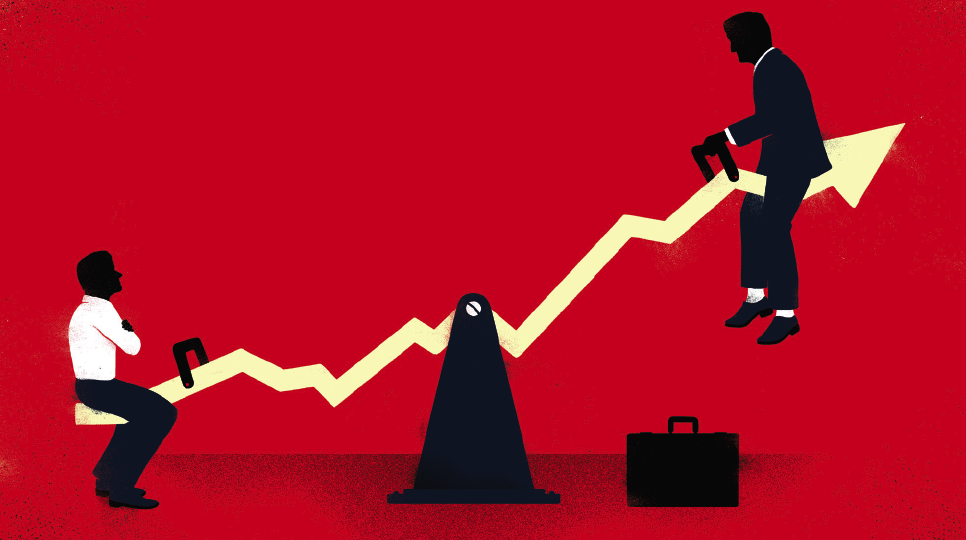 “There’s an urgent need to resolve this issue,” says Neil Gross, executive director of Fair Canada. “Now that [the CSA] has this data, they need to translate it into action.” 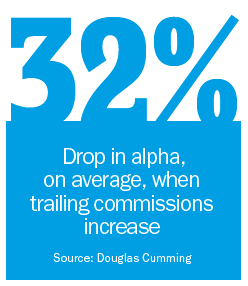 Cumming’s research is based on detailed fund data obtained directly from manufacturers of publicly offered mutual funds in Canada. Key findings show that an increase in trailers corresponds with a decrease in fund performance, while a decrease in trailers corresponds with an increase in performance. As for the influence of past performance, Cumming found it’s considerably reduced when fund manufacturers pay sales and trailing commissions. What the data indicate clearly, he says, is that funds with embedded trailers, on average, perform poorly. The Ontario Securities Commission, which falls under the CSA’s umbrella, declined to be interviewed for this article. But in public statements, OSC vice chair Monica Kowal said three policy directions are being considered to improve outcomes for investors: 1) a ban or cap on trailing commissions; 2) a best interest standard that requires advisors to put their client’s interest first when choosing investments; and 3) improved fee transparency and control over fund costs.