Why the speculative component of this investing approach may be losing favour. 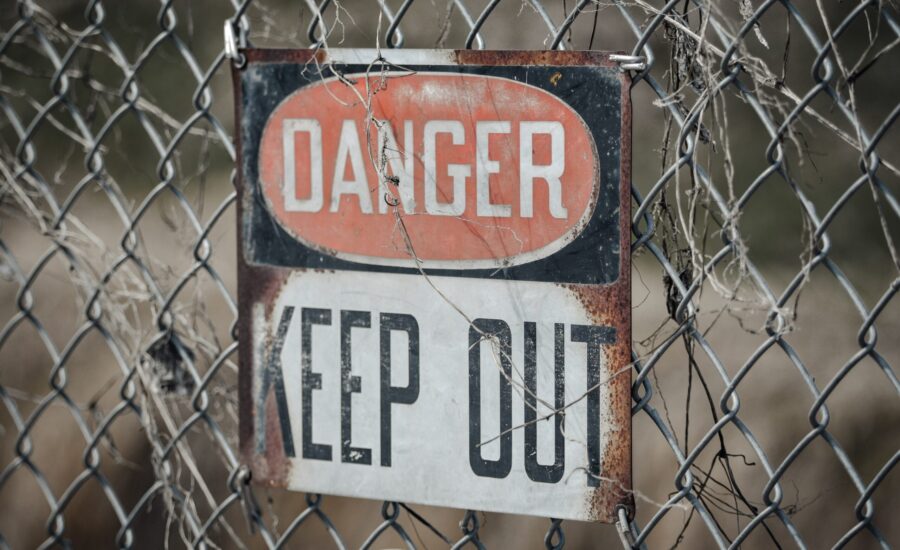 Photo by Edwin Hooper on Unsplash

Typically, you “explore” by picking individual stocks or ETFs in an aggressive sector or region, attempting to time the market, or indulging in the investing universe’s more speculative positions such as IPOs, SPACs (special purpose acquisition companies), or cryptocurrencies. As this column confessed, I’ve fallen prey to most of these indulgences at one time or another, even though the lion’s share of my portfolio remains ETFs—both index ETFs and actively managed more specialized ETFs—as well as the odd mutual fund.

Two things this year have started me to question this approach. First, the big-tech correction of early 2021, when a few such speculations dived soon after entering my TFSA—a place where losses particularly sting because they can’t be used to reduce your taxes. Some, like cloud-based data warehouse company Snowflake (SNOW/NYSE), data analytics company Palantir Technologies (PLTR/NYSE), and cryptocurrency exchange platform Coinbase (COIN/NASDAQ), are relatively trivial positions that nevertheless are down a good 20% or 30% from their highs. But the one that really stung was an electric vehicle play called Lordstown Motors Corp. (RIDE/NASDAQ). It dropped below less than half its previous value after a short-seller pointed out the company’s flaws, giving new meaning to the expression “taken for a RIDE.” It had been a recommendation of a particular newsletter writer (we’ll leave him mercifully anonymous) who subsequently railed on the company’s less-than-frank disclosures. I won’t be renewing.

While I plan to ride out these setbacks—I resolved at the outset to hold these investments for a minimum of three years—something else helped crystalize my thoughts on “explore” investing back in April. Financial blogger Michael J. Wiener penned a blog post on the topic on his Michael James on Money site.

Wiener began on a balanced note by linking to an article by Ben Carlson, which made the case for scratching the speculation itch by dedicating a small part of your wealth to it. Wiener then made the contra case, arguing that “just about every stock-picker I know can’t resist taking this a step further,” and that most of these investors seem to secretly believe their picks will outperform and aren’t deterred by past results. “They wouldn’t bother with the explore part of their portfolios if they truly believed they would lose money over a lifetime of picking stocks,” he adds. But the overwhelming evidence is that investors who try to pick their own stocks are essentially making random picks.

Wiener doesn’t mind admitting he, too, once believed he could outperform by picking individual stocks. “I spent about a dozen years as a stock-picker before finally admitting to myself that I wasn’t outperforming,” he told MoneySense via email. “I had the good and bad fortune to have a spectacularly good year in 1999, followed by mostly bad years. Even after deciding to switch to indexing, it took a few more years before I finally sold off the last of my individual stocks (BMO and finally Berkshire).”

Some of the reader comments on Wiener’s post were also interesting, including one from fee-only financial planner Robb Engen, who blogs at his Boomer & Echo site. Like Wiener, Engen once was a believer in picking dividend stocks but ultimately converted to an all-indexing approach that no longer has any room for “exploring” with speculative potential losses. “If I’ve gone to the trouble of contributing money to an investment portfolio, I want all that money put to work in a low-cost, globally diversified, and risk-appropriate portfolio,” he commented. “That leaves no room for speculation. I could not fathom allocating 5% or 10% of my portfolio to speculative bets just to scratch an itch.”

In a follow-up interview, Engen conceded that he can see the case for throwing some money into a non-registered account for fun. “Then you’d at least get a capital loss if/when your picks lose money,” he says. “But permanently losing RRSP or TFSA room is not very appealing to me.”

So where does all this leave yours truly? Over the years, I’ve been adding things like the asset allocation ETFs featured in the annual “Best ETFs in Canada” feature. I’ve even added some of our panelists’ Desert Island Picks, like PWL’s Avantis small-cap value ETFs, which seems prudent in the current volatile environment.

I’m doubly cautious on behalf of my wife, so I’ve started to shift her investments from individual securities to things like the Vanguard Retirement Income ETF Portfolio (VRIF), which is essentially a low-cost balanced ETF targeted to generate 4% in annual income. As new solutions come to market (stay tuned!), I will gradually shift my own investments to similar products and/or annuity-like solutions once I pass age 70.

Just as importantly, I’ve been cancelling most of the newsletters that tempt me to speculate in individual stocks and new issues, starting with the one that raved about Lordstown. In another case, I took the high subscription fee they charged and instead invested the money in an index ETF.

To be sure, Rome wasn’t built in a day and there are investment costs (commissions) and tax consequences to making dramatic overhauls to one’s portfolio. But I know I don’t always want to be paying as close attention to markets as I have been, and I certainly don’t want my wife to do so in the event of my untimely demise.

Henceforth, I’ll put more focus on “core” and gradually increase it at the expense of “explore,” ideally with some of the profits I had hoped for from spending all that time and energy on my explorations in the first place. If I want fun, I’ll spend more time watching Netflix rather than investing in it and its kind.

Check out the MoneySense ETF Finder Tool Go to Site