You can take on risky investments at any age, but you need be prepared for losses and have an exit plan. 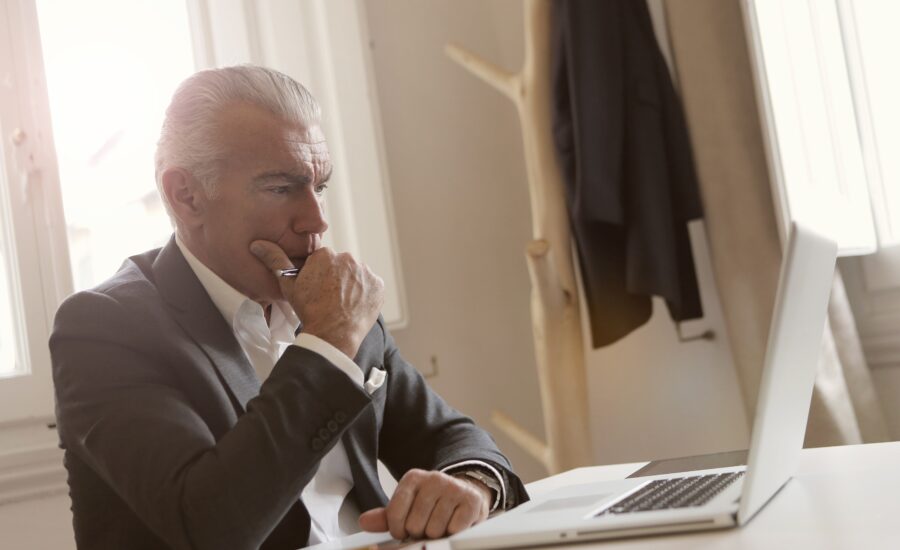 All investors need to know the difference between investing and speculation—often summed up as what you do with “serious money” versus “fun money”—and that’s doubly true for those at or near retirement. While investing is about building wealth you can count on, speculating typically means risking money you can afford to lose, which may be in short supply for retirees on a fixed income.

No one wants to lose money, of course, but that risk is the inevitable trade-off for those in pursuit of higher returns. Take, for example, the trades happening over at the Robinhood platform where young millennials congregate. Post-COVID, many have turned to what might strike retirees as unabashed speculations—depressed airline, hotel and cruise line stocks—betting they’ll soar once a vaccine is available. (Some of these stocks did, indeed, rebound following Joe Biden’s U.S. presidential win and good news about a possible vaccine from Pfizer.) The operative word with this cohort seems to be FOMO: Fear Of Missing Out.

Some may say retirees should avoid speculation altogether, arguing there’s little point in taking more risk than necessary. But with fixed-income assets paying around 1%, you’d need $10 million to get by with nothing but GICs, and few are in that situation. So, let me admit that, at 67, this semi-retiree has done his share of speculation. And I have occasional losses to show for it, notably with marijuana ETFs. I thought diversifying through an ETF would let me sidestep individual pot stock issues so I could eat my speculative cake and have a conservative one left over, too. Wrong!

That’s why speculation should be limited to “fun money” only—for retirees or anyone else. If you’re going to speculate, however, there are steps you can take limit your exposure to risk.

How to mitigate speculation risk

Experts say investors should allocate no more than 10% of their total portfolio to speculations such as penny stocks, marijuana, cryptocurrencies, or even more exotic instruments. In his newsletter Profits Unlimited, Paul Mampilly recommends roughly equal weighting of a minimum of five positions. So, if you have $5,000 to “play with” and have five speculative ideas, you’d allocate $1,000 to each of the five, regardless of stock price.

In my case, if I think there’s a reasonable chance a given “flyer” might go to zero, $500 is my personal maximum investment. If more than one source has recommended the stock, I might go to $1,000, or double that if it pays a dividend (generally a sign it’s not that speculative to begin with). Then I’m quick to sell half on a double and “play with the house’s money” thereafter.

This is how venture capital works. Of five specs, one may go to zero, three break even and the fifth hopefully results in the proverbial 10- or even 100-bagger, assuming you’ve identified the next Apple, Amazon or Netflix. The heartache of watching $500 go to zero should be alleviated by the joy of watching another $500 hit $5,000 or more.

Some investment firms, including Calgary-based Doherty & Bryant Financial Consultants, eschew speculation for clients of any age. “If asked by clients to buy something speculative in the portfolios we manage for them, our answer will always be no,” says firm vice-president, Aaron Hector, explaining that their mandate is capital preservation.

But if clients insist on speculating on their own, he’ll talk to them establishing a “play account” with a small set amount of money that they can self manage. That way, even a total loss won’t affect their ability to meet their financial goals. He likens this approach to setting a gambling limit in Vegas. “You understand the risk, understand you might lose and have come to terms with that, but there is a chance you could hit the jackpot,” he says.

Ottawa-based blogger Mark Seed, who runs My Own Advisor, has no objections to small speculations “if you just can’t help yourself,” but counsels a 10% maximum of total investible capital for speculations as a whole, and not more than 5% in any single such investment. “This way, you’ll get a small kicker if you are correct and can pat yourself on the back if your crypto pick goes through the roof, (but) you haven’t killed your retirement plan because that high-tech IPO doesn’t work out,” he says.

For his part, Toronto-based advisor and author John De Goey recommends against speculation, but if clients insist, he agrees with the 10% limit of total investible capital. This doesn’t mean retirees shouldn’t consider alternatives to traditional stocks and bonds, he adds, which may or may not be considered speculative. “If you judiciously buy products with a positive risk/return, alternatives can be negatively correlated to what’s in your portfolios,” he says.

What about gold or cryptocurrencies? If looking for assets non-correlated to stocks, these can be as much risk-dampening tools as speculations. Arthur Salzer, CEO and CIO of Markham-based Northland Wealth Management suggests putting 10% to 25% in gold funds or ETFs if investors can’t access alternative risk managers in private equity, real estate or private debt.

As for cryptocurrencies, Salzer says “there is Bitcoin, then everything else.” Some, like Etherium, should be classified as venture capital at best or fraud at worst. “This is because everything except Bitcoin in the crypto marketplace is more like Air Miles—the rules/benefits can be changed by a central authority,” he says.

In terms of taxes, speculations are better held in a TFSA, since if they win big, gains are tax-free. If you lose in a non-registered account, losses can be used to offset other gains. If using taxable funds to speculate, they’re better held in the lower-income spouse’s hands, so gains are taxed less.

Finally, it should go without saying that if you don’t understand cryptos or any other speculation, you should refrain from investing in them. Especially if you’re at or near retirement.