Smooth out your performance

Diversification can lower your portfolio's volatility and increase your returns over time. 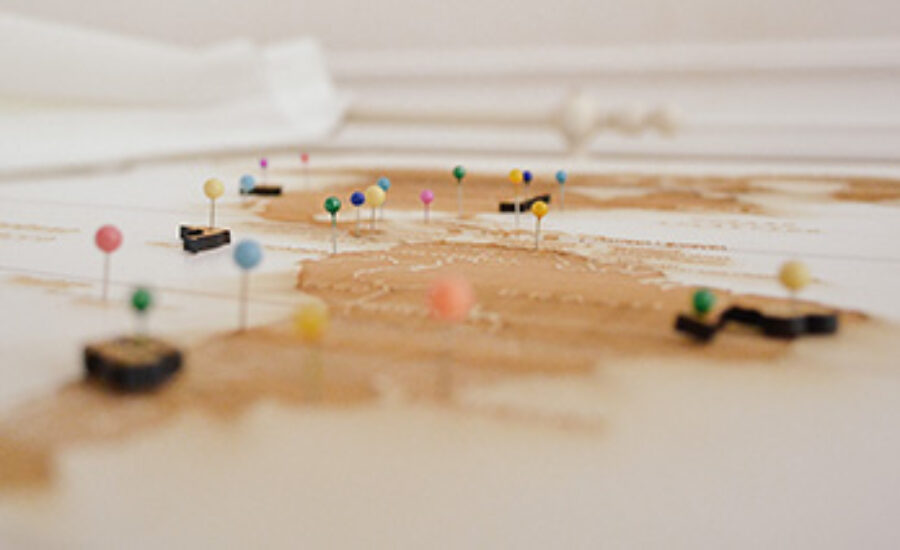 The following originally appeared on Canadiancouchpotato.com

Do you still need international diversification in your portfolio? I’ve recently received questions from readers and listeners about whether investors really need international diversification in their portfolios. A couple pointed to a popular blog, though it seems the idea has some high-profile supporters, too. An article on CNBC in April 2017 explains it’s been promoted by both Warren Buffett and John Bogle, the father of index investing.

A half-century of data

To examine this idea from a Canadian perspective, I looked at data going back to 1970. I compared the performance of two portfolios: one that held half Canadian stocks (S&P/TSX Composite Index) and half US stocks (S&P 500), and another portfolio split equally between Canada, the US and international developed markets (MSCI EAFE Index). Both portfolios were rebalanced annually. Here’s what I found:

So adding international equities to a portfolio both increased returns and lowered risk over the entire 47 years. It didn’t help over every period—indeed, it was often a huge drag—but it’s fair to say that a portfolio with true international diversification should make for a smoother ride.

I get a lot of questions from index investors who want to share their newfound knowledge with family members. A question from Brent, whose parents are in their 70s and working with an advisor who has them in mutual funds with MERs between 2.11% and 2.42% and lousy performance to boot, put the following question to me: “I want the best for them, but I don’t know what that is,” he writes. “Does it make sense to continue to use their advisor and keep paying these high MERs? Or would converting to a Couch Potato portfolio with ETFs be better at this point?”

If Brent had asked me this question seven or eight years ago, I would have been indignant. I would have confidently urged his parents to sack their advisor and build their own DIY portfolio of index funds. But I now understand that advice is much too simplistic. Not everyone is cut out for investing on their own—especially people in their mid-70s who have worked with an advisor their whole lives.

So if Brent’s advisor provides good service—he returns their calls promptly, he meets with them regularly, and makes a genuine effort to understand their needs—then they probably won’t want to fire him at this stage of their lives. But neither should they resign themselves to paying fees well north of 2%.

It might be possible for Brent’s parents to ask their advisor to rebuild the portfolio with ETFs. But I doubt this will work. Many people are surprised to learn that most advisors in Canada are not licensed to recommend ETFs. And even if they could, advisors who have spent their careers selling mutual funds often have no idea how ETFs and index funds work.

So it might be more realistic for Brent’s parents to explain to their advisor that they’re concerned about the high fees and poor performance of their portfolio and ask him to present some options for lower-cost mutual funds. Even if he uses only active funds, it is almost certainly possible to reduce the cost of their portfolio to between 1.25% to 1.5%. That sounds very high if you’re a DIY investor, but it’s an awful lot less than they’re paying now, and it has the benefit of salvaging the relationship, which the couple probably needs.

If that discussion doesn’t go well, then it’s time to look for another advisor.

There’s a lesson here for DIY indexers who are eager to share their passion with loved ones being poorly served by their financial advisors. Although your intentions are good, remember that if you tell someone they’re paying too much for advice, or worse, that their advisor is “ripping them off,” they may feel like you’re calling them foolish or naïve. So if you want to encourage others to consider index investing point them to some good resources, but don’t push too hard. If they’re interested, they will come around on their own time.