Are you ready for the Hot Potato?

Some people add chili peppers to almost everything. They gobble down jalapeños and savour habaneros. But even the bravest chili heads balk when it comes to noshing on the hottest peppers in the world. The current king of heat? The Carolina Reaper. You can find videos online of people trying the reaper. They’re not pretty.

When it comes to investing, many prefer plain portfolios while others like to spice things up. To the more daring, I offer a fiery take on MoneySense’s conservative Couch Potato portfolio. Call it the Hot Potato.

Before we start slathering on the sriracha sauce, it’s worth remembering what the classic Couch Potato is all about. It dishes out a variety of low-fee diversified portfolios of broad-market index funds (and exchange-traded funds) that can be held for a long time—usually 10 years or more. The only trading they require comes from deposits, withdrawals and the occasional rebalancing, which helps maintain the portfolio’s desired asset mix.

The basic Couch Potato method represents a low-cost conventional approach to money management that is suitable for a large number of investors. If you’re the passive buy-and-hold type then the Couch Potato might be just the thing for you.

But if you’re more adventuresome and want a more active and somewhat unconventional approach, then the unabashedly momentum-based Hot Potato is worth exploring. Like the classic Couch Potato, it comes in several varieties and uses the same low-fee index funds (and exchange-traded funds) as building blocks. But the Hot Potato diverges significantly from the classic version because it employs shorter holding periods and focuses on a single asset class at a time. It adds a lot more zip to money management. 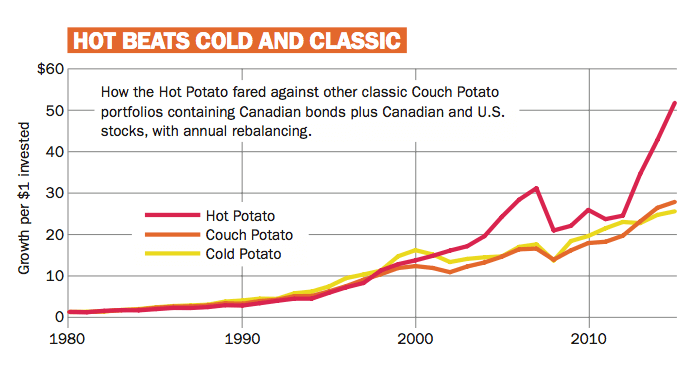 The basic Hot Potato method is inspired by money manager James Montier’s 2003 article “Cheap Countries Outperform,” which can be found in his book Behavioural Investing. Montier noted that the stock markets of countries that fared the best over the prior 12 months continued to outperform. It is a classic case of momentum in markets and we wanted to test whether a similar approach would work for Canadians.

To find out, we start with the original Couch Potato portfolio as a baseline. The original portfolio contains equal dollar amounts of Canadian bonds, Canadian stocks, and U.S. stocks. This no-fuss approach fared well from 1981 through 2015 with average annual returns of 10.0%. That assumes annual rebalancing back to an equal dollar amount of each index. (We used the FTSE TMX Canada Bond Universe index, the S&P/TSX Composite index and the S&P 500 for the performance calculations. All figures include the reinvestment of dividends and interest income, but not fees and taxes, which vary depending on personal circumstances.)

The spicier version of the classic spud strategy is very different: Instead of annually rebalancing back to equal amounts of the three indexes, the Hot Potato looks at the returns of the indexes over the prior 12 months and moves all its assets into the index that fared best. For instance, the top performing index at the end of 2011 was the S&P 500. As a result, the whole Hot Potato portfolio moved into the S&P 500 for 2012, with no money allocated to the other two indexes. U.S. stocks continued to outperform every year since then, thanks in part to the weakening Canadian dollar. As a result, the portfolio stays in U.S. stocks from 2012 on and remains there in 2016.

While the Hot Potato requires more attention, the effort is worth it because this portfolio would have gained an average of 12.0% annually from 1981 through 2015. That’s a performance advantage of 2.0 percentage points per year for the Hot Potato. Mind you, it also came with a lot more volatility, which has to be expected due to its concentrated approach.

It’s worth pointing out that taking the opposite tack and moving into the index that fared the worst over the prior year—call this the Cold Potato approach—yielded returns of only 9.7% annually. It modestly underperformed the original Couch Potato by 0.3 of a percentage point per year. If this pattern repeats, it’s not encouraging news for Canadian stocks, which lagged in 2015. See how the Hot, Cold, and Classic versions of the original Canadian Couch Potato fared over time in the chart on the facing page.

While the Hot Potato generated good returns using annual data, it is well known that momentum tends to work better over shorter periods. (For more on this, check out Gary Antonacci’s study of monthly momentum strategies for U.S.-based investors in his recent book Dual Momentum Investing.) This time, we’ll focus on a global version of the Canadian Couch Potato portfolio to highlight the potential benefits for Canadians of using a similar monthly approach.

The Global Couch Potato places equal amounts of money into Canadian bonds, Canadian stocks, U.S. stocks, and global stocks. It uses the same indexes as the classic Couch Potato with the addition of the EAFE index as the proxy for international stocks.

The classic Global Couch Potato portfolio provided healthy average annual returns of 10.0% from the start of 1981 through 2015, assuming the portfolio’s four indexes were rebalanced back to equal dollar amounts each month instead of annually. (Investors who follow the Global Couch Potato are generally less punctual with their rebalancing.)

Just as before, Hot Potato investors would opt for a concentrated approach. At the end of each month, they move all their chips into the single asset class that fared the best over the prior 12 months. If the top performer remains the same, no change is made that month.

The Global Hot Potato portfolio, rebalanced monthly, gained an average of 16.7% per year from the start of 1981 to the end of 2015. It beat the classic Couch Potato by a whopping 6.7 percentage points annually.

While the global version of the Hot Potato was certainly more volatile than the Couch Potato, it came mostly from the sort of upside volatility that few investors complain about. In addition, it nimbly sidestepped several market crashes along the way. In fact, the largest drawdown for the monthly-balanced Global Hot Potato came after the Internet bubble popped in 2000, when it declined 21.4%. But it bounced back almost two years before the Global Couch Potato did, having fallen 29.2% during the same downturn.

The Global Couch Potato drew its biggest loss during the 2008 collapse (31.1%) and didn’t recover until 2011. Its spicier sibling fared better because it was invested in bonds for a good part of that period: It fell only 10% from its 2007 high to its 2008 low, and had recovered fully by the summer of 2009.

Once again contrarians fared poorly. The Global Cold Potato Portfolio is moved monthly into the worst performing asset class of the prior year. By doing so, it gained an average of 7.9% annually and trailed the Global Couch Potato by 2.1 percentage points per year. The monthly return history of all three global potato variants is shown in the charts on the opposite page.

Too hot? Take it down a notch

The Hot Potato’s propensity for volatility can cause some investors to suffer indigestion. But there are options for people who want to add just a little spice to their portfolios.

For instance, they might opt for something I’ll call the Warm Potato approach: Instead of moving all of their money into the hot asset class of the day, investors sell only the worst performing index over the prior 12 months and double up on the best performer. As a result, the Warm Potato is composed of a double weighting in the best performing asset class, none of the worst performer and a single weighting in each of the others.

Applying a somewhat spicier approach to the original three-asset-class Couch Potato portfolio, with annual changes, resulted in average annual returns of 10.6%. That’s 0.6 of a percentage point advantage over the regular version. Similarly, applying this method to a global portfolio with four asset classes and rebalancing monthly, would have generated gains of 12.1% per year, beating the classic Couch Potato by 2.1 percentage points per year and with only a little more volatility than the regular version.

And now, the disclaimer

A few words of warning are in order: Past performance does not guarantee future performance. That maxim that applies to all versions of the Couch Potato strategy, and to investing in general. In addition, the Hot Potatoes might underperform their counterparts in the future. Indeed, they are likely do so at least from time to time.

In addition, it’s worth considering the fees associated with frequent rebalancing. It’s one reason why most Couch Potato portfolios are reset annually or less frequently. The Hot Potato portfolios are more active. For instance, the Global Hot Potato made an average of 1.7 large trades per year from 1981 through 2015. Trading costs (commissions and bid-ask spreads) reduce returns in practice and these have not been factored into the return numbers shown in our charts.

The Hot Potatoes can also trigger capital gains taxes in taxable accounts. As a result, investors should try to minimize such costs by using tax-favoured accounts and opting for liquid low-cost index funds or similar exchange-traded funds.

More subtly, the approach might not work as well as indicated when implemented using index funds or exchange-traded funds because such funds don’t exactly track the indexes they follow in practice.

The Hot Potato approach isn’t for everyone and should only be attempted by aggressive, seasoned investors. New investors should stick with the more conventional Couch Potato method, which encourages long holding periods. As always, for the best outcome, know your inner investor. Some people can handle a little heat—or a great deal of it. Others can’t stand even a touch of pepper. Pick the portfolio that’s right for you because your piece of mind will depend on it. 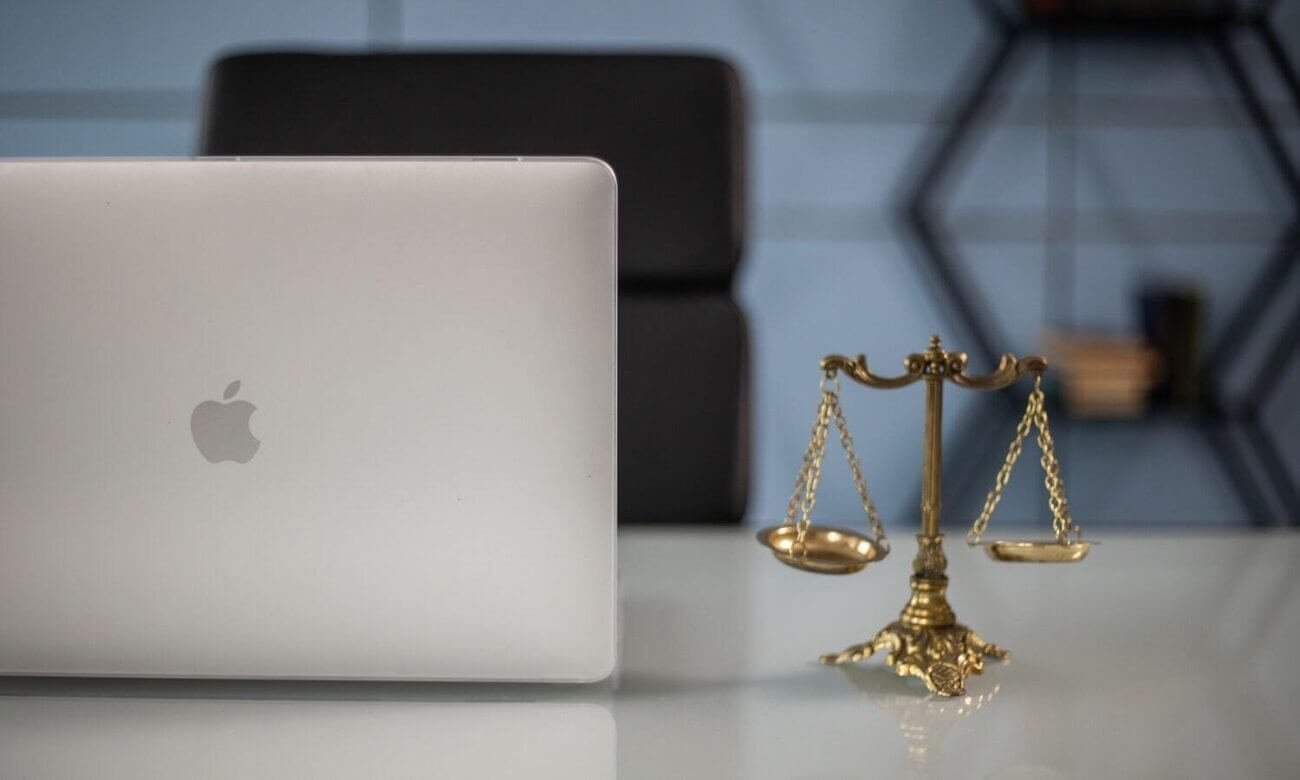 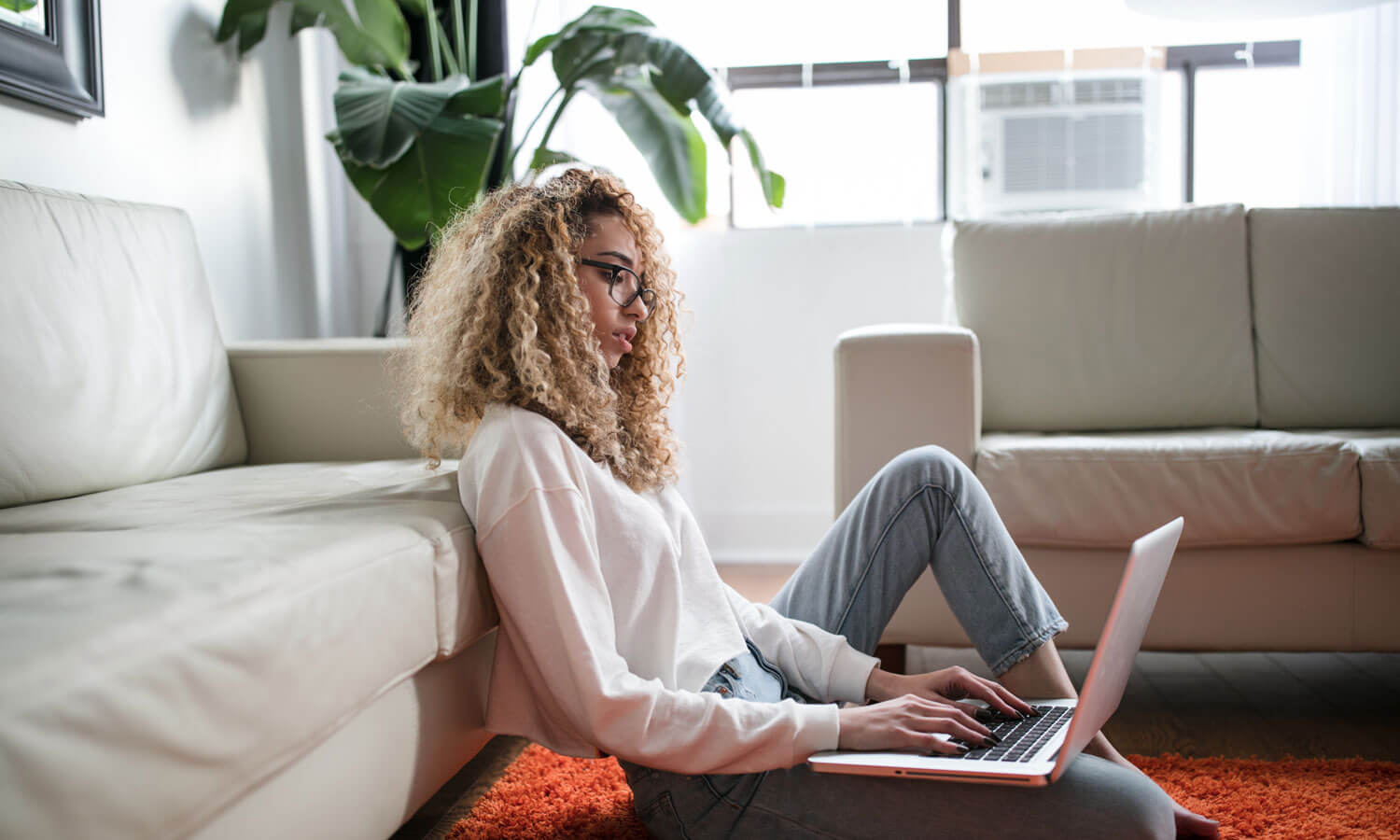