These U.S. stocks make the grade for growth and value

The U.S. All Star team is composed of the 23 stocks that got at least one A and one B on our value and growth tests this year. We think all of them are worthy of your consideration.

Unum Group (UNM) picked up the top honour roll prize both this year and last by earning an A for value and an A for growth.  The firm manages employee benefits for customers in the U.S. and the U.K. from its headquarters in Chattanooga, Tenn.  Its stock trades at 1.3 times book value after posting a total return of 46% over the last 12 months.

Scroll down to see the full U.S. All-Star list

Kelly Services is a staffing firm and is the smallest member of the value side by both revenues and market capitalization.  It sports the highest average three-year earnings-per-share growth rate at 77% and has a modest book value multiple of 0.9.  Car marker General Motors is the largest of the bunch by revenue and it trades at 8 times trailing and forward earnings.  Other All Star standouts include:

The value side is rounded out by four smaller banks, which all posted returns north of 30% over the last year and trade at book value multiples of 1.5 or less.  They are KeyCorp, Fifth Third Bancorp, PNC Financial, and the Bank of New York Mellon. The growth side of the All Star list contains nine names that earned As for growth and Bs for value this year.  Its three returning members are Arthur J Gallagher (AJG), Dollar General (DG), and Owens Corning (OC).  The new stocks are Anthem (ANTM), Delta Air Lines (DAL), Humana (HUM), Lincoln National (LNC), Reinsurance Group of America (RGA), and Toll Brothers (TOL).

The largest growth All Star by revenue and market capitalization is healthcare firm Anthem.  It also has the best 12-month return at 59%.  Humana didn’t fare quite as well but it still posted a return of 41%.  Delta Air Lines generated the largest three-year earnings-per-share annual growth rate at 87% while offering a low trailing earnings multiple of 11 and a forward earnings multiple of 10.

Home builder Toll Brothers is the smallest firm on the growth list by revenue and market capitalization.  It also sports the highest three-year sales-per-share annual growth rate at 16%.  Building materials firm Owens Corning wasn’t as good on this score but it has better momentum and can boast about its 55% return over the last 12 months.  Insurance broker Arthur J Gallagher offers the highest dividend yield of the growth All Stars at 2.5%.  Insurance firm Lincoln National trades at book value and is the best bargain on this measure.  Reinsurance Group of America is a touch more expensive with a book value of 1.2.  Dollar General rounds out the growth group and offers double-digit sales and earnings growth.

Before rushing to buy any stock it is important to understand the risks that stock ownership entails. While we believe our top stocks have the ingredients necessary for success, the future is far from certain and some stocks will inevitably flounder. There will also be periods – like the crash of 2008 – when stocks generally do poorly. Simply put, there are no guarantees when it comes to the stock market.

That’s why you should make sure that a company’s situation hasn’t changed in some important way before investing. Read the latest press releases and regulatory filings. Scan media stories and get up to speed on all of the most recent developments. Take particular care when when buying or selling stocks that trade infrequently.) As always, we try to put you on a profitable course, but head out only after you’re fully prepared. 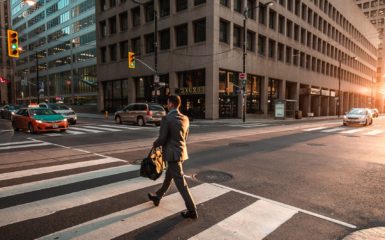 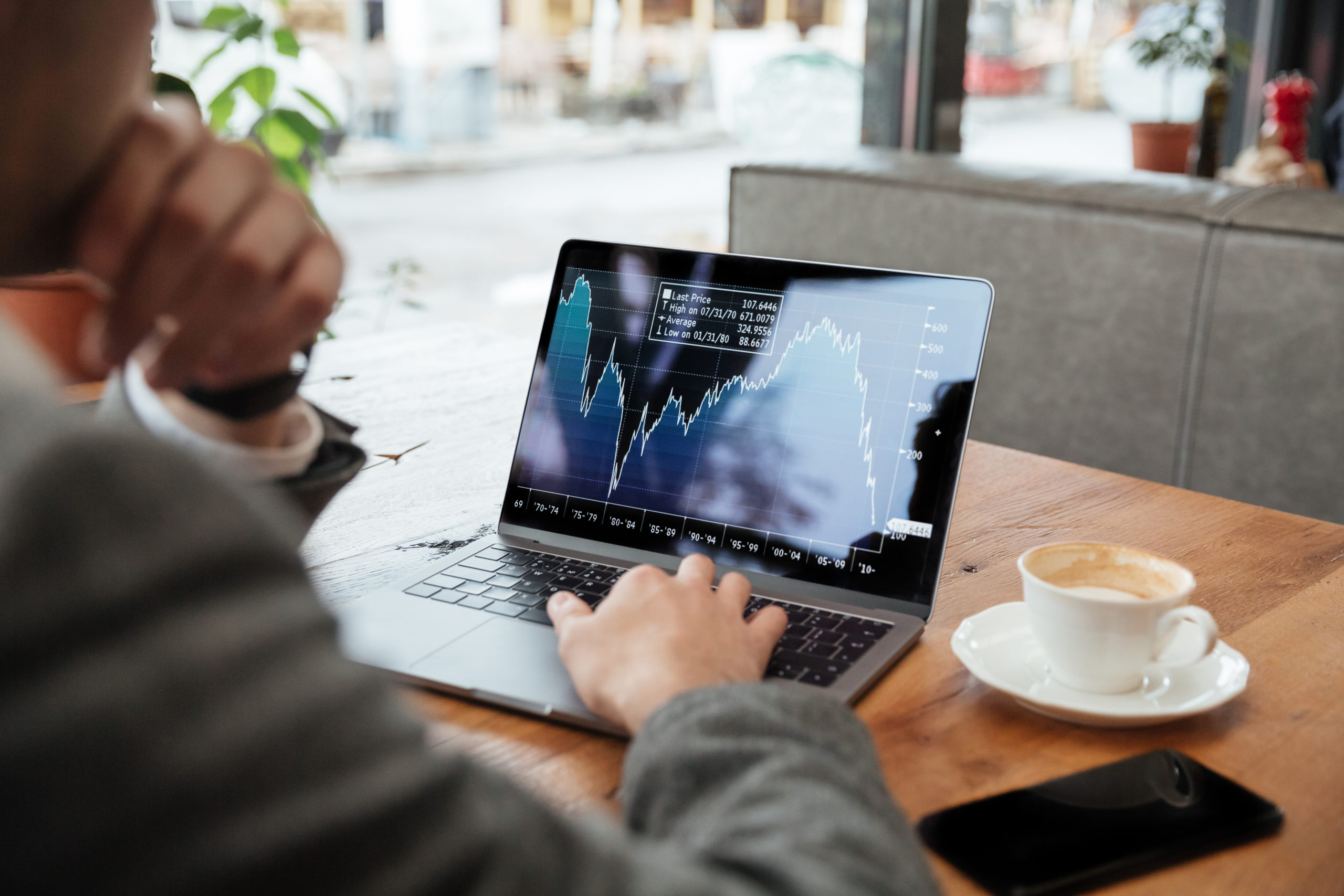 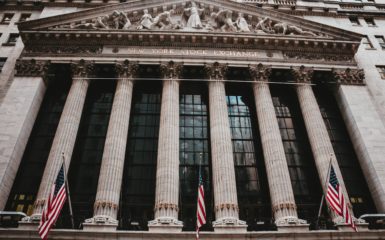 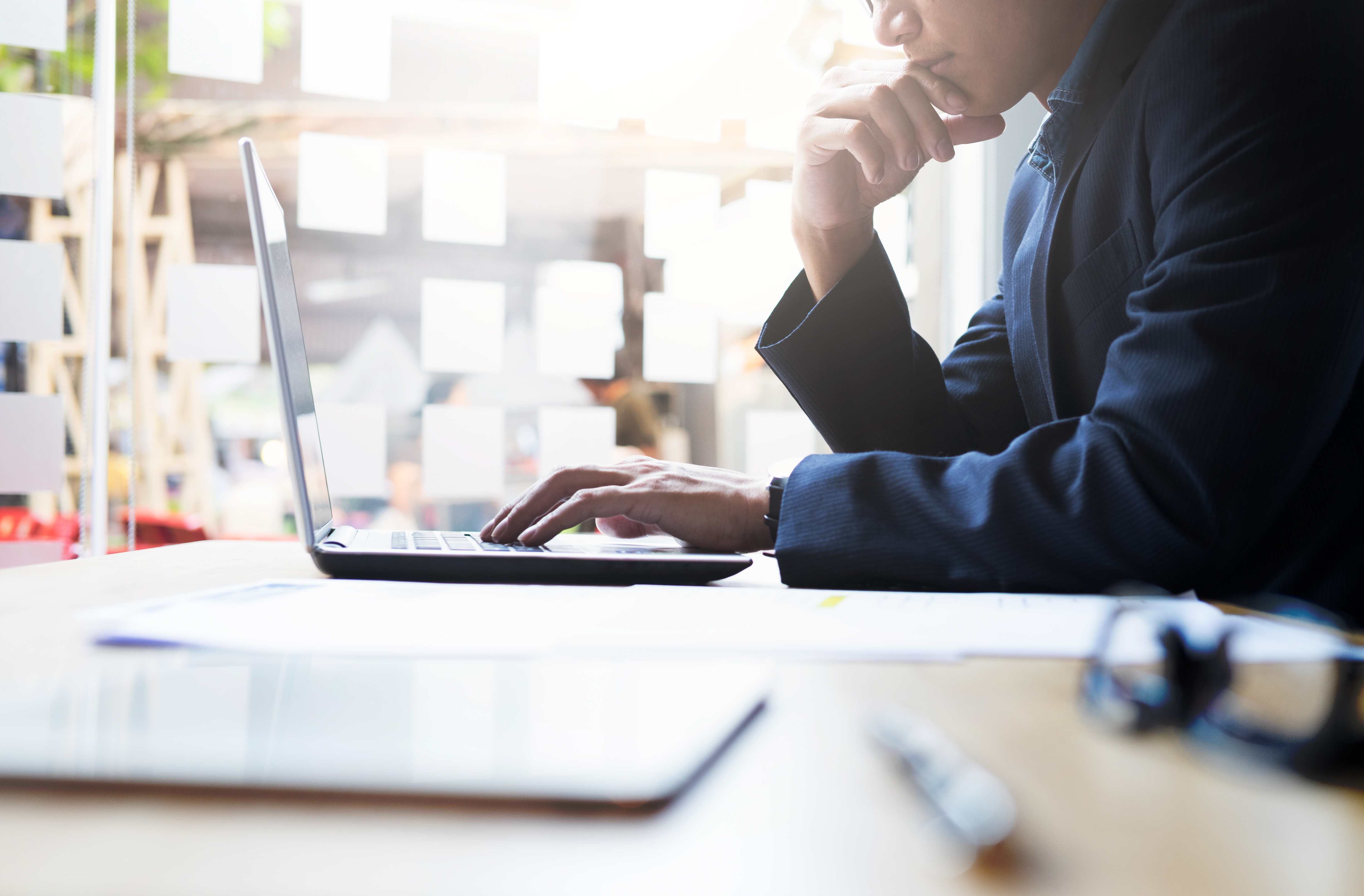