The case for giving cash this season

Up to one-third of the value is destroyed by gift-giving, one economist argues. Plus Norm's Safer Canadian Dogs stock picks

It’s the time of year to put on the ceremonial Scrooge hat and dish out a little holiday merriment in the form of advice from economists for misers.

I’ll start with recommendations from the University of Michigan’s Mark J. Perry who impishly urges his readers to give the gift of cash.

He points to a study by economist Joel Waldfogel called the “The Deadweight Loss of Christmas,” which argues that people lose when they get the proverbial brown sweater. That is, getting gifts they’d rather not have or that are less than ideal. They’d be better off with enough cash to buy the sweater in a pleasing colour–or something else entirely. Mr. Waldfogel figures that “between a tenth and a third of the value of holiday gifts is destroyed by gift-giving.” Perhaps an extra tax should be levied to reduce this damaging gift-giving tradition?

But, before you cut a cheque, Mr. Perry points to a clip that shows what happens to Seinfeld when he gives the gift of cash to Elaine. You’ve been warned.

Moving from gift giving to the biggest bit of humbuggery around. We all know that Charles Dickens is dead. There’s no doubt whatever about that. But his horrible slander against poor Ebenezer Scrooge lives on through his scribblings and they’ve spawned a seemingly endless parade of movies over the years.

The other side of the story is told by Steven E. Landsburg who lavishes praise on misers in an article called “What I like About Scrooge.” He says, “In this whole world, there is nobody more generous than the miser–the man who could deplete the world’s resources but chooses not to. The only difference between miserliness and philanthropy is that the philanthropist serves a favored few while the miser spreads his largess far and wide.” It warms the soul more than a few pieces of coal.

Michael Levin provides another rebuttal in a missive called “In Defense of Scrooge.” He says, “There can be no arguing with Dickens’s wish to show the spiritual advantages of love. But there was no need to make the object of his lesson an entrepreneur whose ideas and practices benefit his employees, society at large, and himself. Must such a man expect no fairer a fate than to die scorned and alone? Bah, I say. Humbug.”

Those who want to keep Christmas well can read the original tale for free–the Scrooge approved price–via Project Gutenberg.

With that bit of seasonal miserliness behind us, I’d like to wish all the best to you and your family for this holiday season and the upcoming new year.

Here’s the updated Safer Dogs of the TSX, representing the top yielders as of Dec. 27. The list is a good starting point for those who want to put some money to work this week. Just keep in mind, the idea is to hold the stocks for at least a year after purchase–barring some calamity.

Check out Bloomberg’s collection of articles they wish they had published. 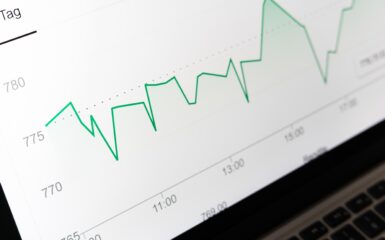 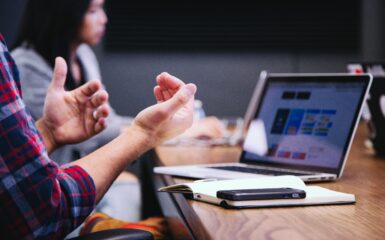 Read How to tell if a company is honest