The case of the time travelling money manager

Sticking to an investment strategy through adversity can be hard for investors, even if they know what's going to happen 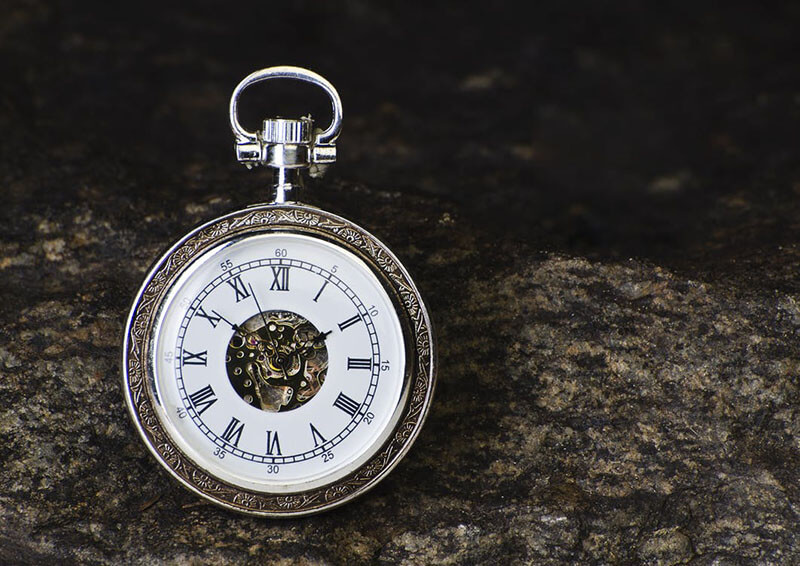 Imagine, if you will, the case of a time travelling money manager. He found a peculiar machine in the 1920s that allowed him to jump forward in time in five year increments. Not being one to waste a good opportunity, he set off through time and grabbed a copy of the newspaper when he landed before flashing forward again.

Unfortunately, when he returned to his own time the machine collapsed into a highly-improbable wormhole and disappeared forever. A regrettable development to be sure, but the time traveller still had the newspapers he had gathered and was set to make millions in the stock market.

It’s a fanciful tale, but it yields an interesting lesson. It’s something Dr. Wesley Gray explored in a post on alpha architect while using a somewhat more blasphemous metaphor.

The good doctor calculated how well an investor would have fared if they had known about stock returns in advance. He tracked a portfolio of 50 stocks that was rebalanced every five years based on knowledge of what would happen over the next five years from the start of 1927 to the close of 2016. Stocks were selected from the 500 largest stocks in the U.S. making the list similar to today’s S&P 500.

As you might imagine, the portfolio fared well and sported annual gains of nearly 29% over the period.

But here’s what makes the study interesting. The ride would have been a miserable one. The portfolio suffered a 76% loss during the 1929 crash. It lost 41% in the 2008 downturn and gave up 40% when the internet bubble burst in 2000. That’s not including a string of downturns of more than 20% that occurred in other periods.

Problem is, most investors (including pension funds and other institutions) focus on short-term returns (those over the last few years) and are quick to jump ship at the slightest sign of trouble. It is likely they would have bailed out of the time traveller’s portfolio and lost out on the big gains.

Those who are prone to panic should think about pruning their exposure to the stock market before the next crash occurs rather than after. Alas, I can’t say when the next crash will happen because my time machine went missing many years ago.