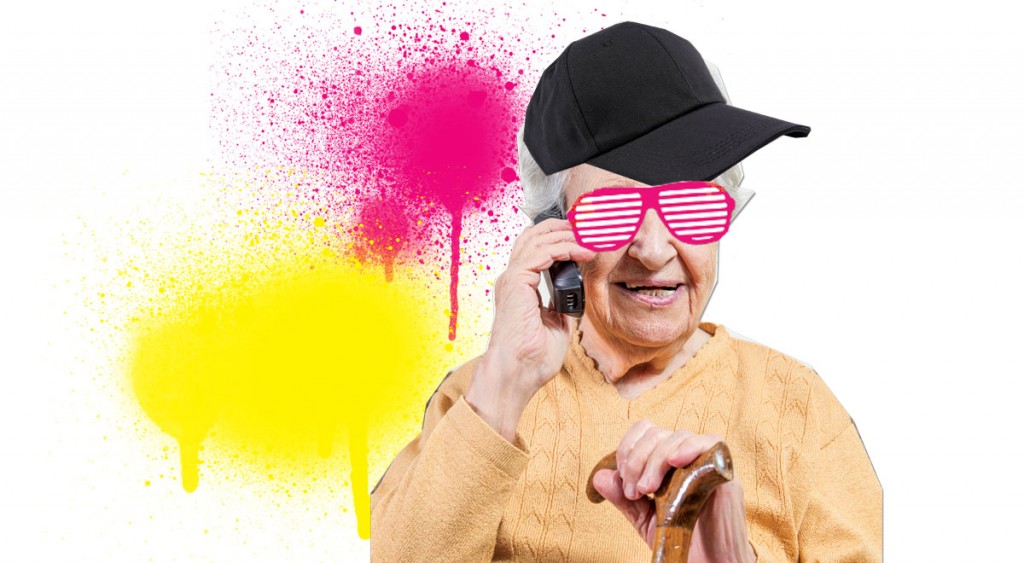 The retiree’s 4% rule for withdrawal rate is bogus

It’s the one rule that retirement analysts say is the most misunderstood. The 4% withdrawal rule, which refers to the amount you can withdraw from your nest egg (usually plus some extra for inflation) to make your money last 30 years. The father of the 4% rule was William P. Bengen, by virtue of an essay he published in the 1990s in the Journal of Financial Planning. In it, Bengen looked at retirement plan withdrawal rates against historical market data for the period 1926 to 1976, on a $1-million portfolio divided equally between stocks and bonds. The 4% solution was a formula to calculate how to fund a particular lifestyle and then maintain it over time. “Now, 20-odd years later, clients and advisors alike are constantly struggling to find something which, in my experience, does not exist: The perfectly reliable withdrawal rate,” says CIBC Wood Gundy portfolio manager Luke Kratz. “In the real world, this means that there is no way to know if the strategy that we recommend will produce an income that will last or if the client will still be alive tomorrow to receive it.”

In reality, says retired actuary Malcolm Hamilton, the 4% rule was only a sensible rule for people age 65. “It was much too low for older people. Having said that, with today’s low interest rates (negative after inflation) the 4% rule is probably too high at 65, but it is still too low if you are 75 or 85.” So for extra insurance, you should always have a plan B if your plans undershoot—and it might include a part-time job.

Watch: Should you save 10% of your income? Is it even enough?

We hate to say it but… You need more stocks

Payments from pension plans, CPP and OAS change things when it comes to how your portfolio should be structured. “All three are considered fixed income so in retirement they should be included as such in your mix,” says John DeGoey, portfolio manager at Industrial Alliance in Toronto. So if you’ve decided that a 60% equity, 40% fixed-income portfolio mix is right for you in retirement, then your CPP, OAS and company pension may be enough fixed income to reach 40%. “And if you don’t need the money for a longer term, then holding [more] equities can be a viable option—no matter what your age.”

“Retiring at 55, or ‘Freedom 55’ as commercials like to call it, is for the fortunate few who have the means to retire comfortably at that age,” says Spencer Tilley, a portfolio manager with RT Mosaic Wealth Management Ltd. in Calgary. Why? Because retiring at 55 often means working for 35 years and being retired for 35 years. For most people to attain this, it requires early planning and major savings due to significant longevity ‘risks’.

Even though Prime Minisiter Justin Trudeau just redialed CPP payouts to age 65, retirement won’t kick off at that time for many of us. “Retiring at 65 was a milestone that was picked at a time when people were only expected to live a few years beyond that,” says personal finance expert Preet Banerjee. “That’s no longer the case.”

But don’t get stressed out—not retiring can still be a good thing. “Retirement” as we know it has changed a lot. In fact, 20 years ago, people thought of it as the end of working altogether. “Now, people are averse to the idea of a full-stop retirement,” says Julia Chung, a certified financial planner in South Surrey, B.C. “They want to reach a ‘financial freedom’ point where they can chose to allocate their time towards whatever most interests them—and that time period can last 30 years or more.”

The new rule should be retire at 70, says John DeGoey, portfolio manager at Industrial Alliance in Toronto. Why? Longevity has increased and CPP, OAS and company pension plans are simply inadequate to sustain a comfortable life style for 30-plus years.