Here’s how I’m transitioning into retirement

With his first OAS payment on the way, Jon reflects on what retirement has looked like for him 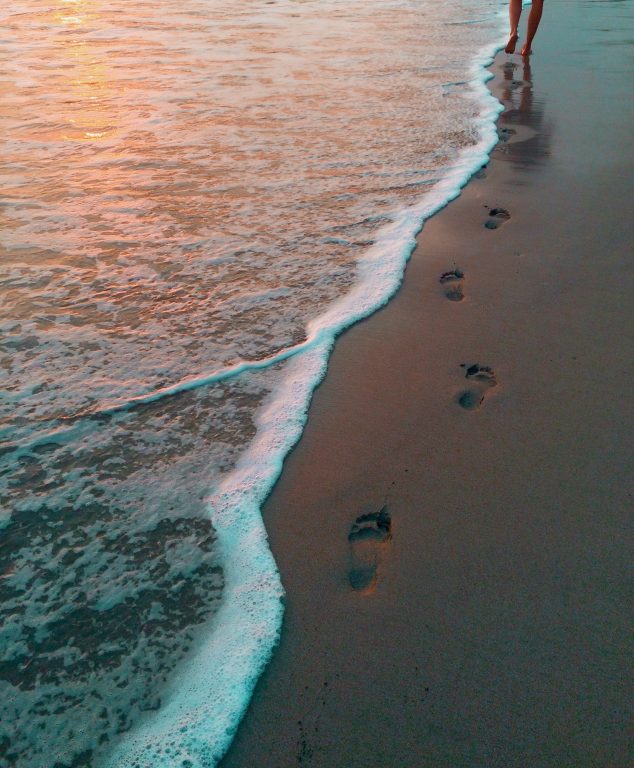 And yes, I do intend to start receiving OAS now that it’s on offer, for the reasons cited in this space almost two years ago. Soon after my 65th birthday last month, I received a one-page notice in the mail from Service Canada advising me that it has approved my OAS pension and that it will commence in May, albeit “in the last three banking days” of the month. As we noted a year ago in Retired Money, the application process was not very onerous and a simple phone call allowed me to arrange to have 25% tax taken off at source and to have the net amount automatically deposited into my bank account.

The OAS notice reminded me that OAS is indeed taxable and that it will issue a T4A(OAS) information slip or NR4-OAS) at the end of the 2018 tax year now in progress. I hate having to owe money at tax time and while OAS itself certainly falls under the Basic Personal Amount ($11,809 this year) that constitutes a tax-free zone, other pensions and investment income means it’s prudent to pay tax as you go, at least in my case.

It’s nice to add another stream of income, however modest, and it’s certainly a good excuse to celebrate the first deposit with a party I’ve planned at the end of May. But as I have discovered over the last four years, money is only one aspect of retirement or, or as is more likely to be the case for retiring baby boomers, semi-retirement.

As Riley Moynes writes in his booklet, The Four Phases of Retirement (see my recent column on this) modern retirement is seldom an abrupt transition from full-go to full-stop, although I suppose that does occur for some. If the first phase is an extended vacation, as Moynes argues, I largely bypassed it. Instead, when I left my last full-time journalism job back in 2014 and declared my Findependence Day, rather than embarking on a trip around the world, I plunged into a new phase of my career. This consisted of writing freelance for various media outlets, running a website with daily content, doing a bit of public speaking and generally entering what Moynes calls a trial-and-error phase that may include new projects, such as a book I co-authored with former banker Mike Drak (Victory Lap Retirement).

For me, air travel is a good analogy for the gradual nature of retirement. When it’s time for a passenger plane to land obviously it does not engage in a precipitous vertical drop. The pilot begins to descend hundreds of miles before. So too with retirement. Veteran financial advisor Warren Baldwin (long associated with T.E. Wealth) calls this the Glide Path, described in an earlier Retired Money column. Baldwin started his descent at 66 and is now almost fully retired at 67.

While it’s certainly possible to go from full employment to full-stop retirement, it’s less common than in the old days, when most workers turned 65, were handed a gold watch and started to collect their Defined Benefit pension plans, with golf scheduled for the following Monday morning.

It can still happen, of course, which is why in our book, Drak and I describe Sudden Retirement Syndrome, which can be a bit of a shock for those unprepared for it. But for me and I suspect many retiring Boomers (1,100 of whom turn 65 every day in Canada alone) the gradual process of Retirement is something that will occur over years, if not decades.

You start to slow down, sure, and each time you reach a milestone like 65 and OAS eligibility, it’s an opportunity to start bringing in a new stream of income, which in turn means you can incrementally cut back on your work time. The ratio between “doing” and “being” gradually tilts in favor of simply being, and literally having the time to smell the flowers.

Mind you, if you have transitioned from full-time employment to self-employment, your stable of clients may have something to say about how much work you will be doing. The other day on BBC, the actress Glenda Jackson commented on how fortunate she was that she was still working in show business early into her 80s. But she also acknowledged it all depended on a continued demand for her services. The day no one wants your services is the true start of retirement, she seemed to imply.

While I’m personally still as busy as I want to be, as in any business, some clients leave, usually to be replaced by new ones. However, there is a slight difference once you have both a combination of financial independence AND have passed the milestone of age 65. Once you’re findependent, you’re working now because you want to, not because you have to (financially speaking).

By 65, you shouldn’t have to, which means the work you do continue to engage in – if only part-time – should be meaningful activity that gives you some measure of joy, or better yet, gives other people joy. By 65, you’re only five years short of the biblically allotted three-score-and-ten, which means you start to think about things like leaving a legacy, putting your affairs in order for loved ones, and giving back to the broader community at large.

In my first few years of self-employment my financial advisor would sometimes admonish me for what he called “Chasing Money.” As 65 approached, I did this less often and now I’ve reached that milestone, there’s been a subtle shift in my attitude, which you could call “Let the Money Chase Me.” If it doesn’t, so much the better.

Even so, if they haven’t planned in advance for it, those who experience Sudden Retirement Syndrome may find themselves with vast chunks of leisure time to fill, and even the threat of boredom. I’ve never personally experienced this myself because I see this interim period as one of both rediscovering old activities (like hockey and bridge); and new activities never tried before (Yoga, and soon I hope Tai chi).

While those still employed may envy retirees their apparent lack of structure and routine, the truth is you still need both even in the Victory Lap stage. The book describes how to structure a four-hour day, which features two two-hour work stints (defined as activity that generates an invoice), and filling the rest of the time with exercise, networking, errands and perhaps volunteer work.

Even as a full-time employee (now it can be revealed!), I practiced a 4-hour day within the corporate 8-hour day, so a typical work week would consist of ten two-hour sessions. My vision of semi-retirement is to gradually let go of the self-imposed discipline of two two-hour work sessions on week days: perhaps doing only two hours on Mondays (especially if you’ve travelled on the weekend and wish to avoid traffic) and two hours on Fridays, knocking off early in the afternoon.

As per our airline analogy, you’re gradually descending for a smooth landing, with the idea of eventually phasing out all paid work. The nice thing about the gradual approach is that as you do cut down the work hours, you find out which replacement activities are the most satisfying. And if you find you simply LOVE your paid work (perhaps you’re an artist or musician), there is always the option of dialling it back up again just for the sheer joy of it.

Jonathan Chevreau is founder of the Financial Independence Hub, author of Findependence Day and co-author of Victory Lap Retirement. He can be reached at [email protected].

Is it possible to transfer CPP to an RRSP?...