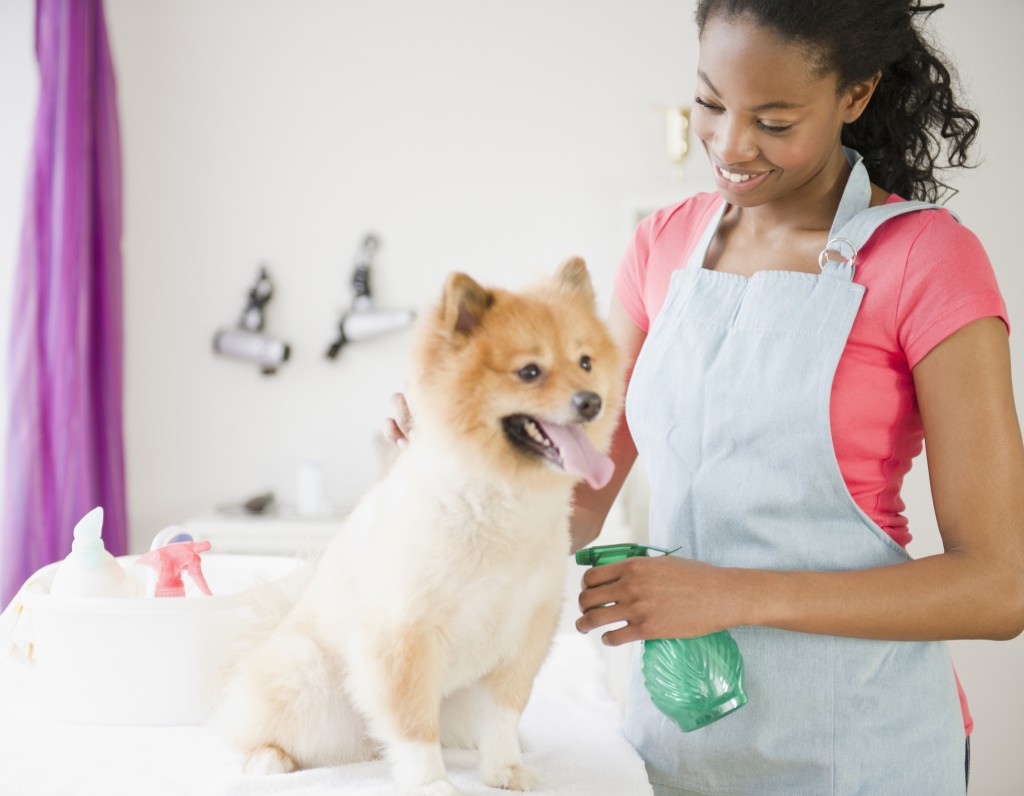 LOS ANGELES, Calif. – Denise and John Stevens have had pets their whole lives — then they retired.

“After our last dog passed away, we decided not to get another one. We like the freedom from worrying about her,” Denise Stevens, 63, said of the Long Island, New York, couple whose Jack Russell terrier died last year. “We tend to treat these dogs like children.”

Baby boomers are retiring in record numbers, and many wonder whether a dog or cat belongs in their golden years. Some seniors want the companionship, but others worry about declining health, failing to outlive a new pet, moving to a facility that doesn’t allow animals and tighter budgets. Some, like the Stevenses, just want a break from the responsibility of owning a pet.

How to write pets into your will »

For retirees who want a dog or cat — at least sometimes — there are unique programs to help connect older people and pets, said Kristen Levine, a pet living and lifestyle expert who works with those over 50.

Organizations are toying with pet rentals, having senior citizens foster animals, arranging for several families to share a pet, or bringing therapy dogs to homes instead of just hospitals.

While retirees are making decisions about their lifestyles, rest homes, assisted living centres and retirement communities are looking at how to accommodate seniors over the next two decades, Levine said.

Officials at A Place for Mom, the nation’s largest senior living referral service, which is based in Washington state, say more than 40 per cent of those seeking a housing referral ask whether pets are permitted.

“The aging industry is receptive to working with the pet industry,” Levine said. Both will make money, “but ultimately the pet lover is the winner.”

Even those who have spent their lives working with animals have to decide whether their future will include pets.

“I’m edging up to that moment — I’m just about 60 and retired. We lost our dog of 15 years last year. We are thinking about what to do next,” said Stephen Zawistowski, who was a science adviser for the American Society for the Prevention of Cruelty to Animals and was with the group for nearly 27 years.

Much has been written about how pets help people, but it’s not the same for everyone, he said.

Do you need pet insurance? »

“The idea that pets are the panacea for stress and loneliness is not necessarily true for everybody,” Zawistowski said. For some, it might be painting or playing an instrument, he said.

He believes money is the biggest obstacle to keeping a pet. He and his wife have two elderly cats and know how much it can cost to keep them.

“I am taking my cat now for weekly acupuncture at $125 a week,” Zawistowski said. “That’s probably more than the planned food budget for many people.”

Despite the costs, he said the couple likely will get another dog after they move from Pennsylvania to Michigan. And Denise Stevens says it’s just a matter of time before a pooch catches her eye.

“Dogs are constant companions, full of unconditional love — it doesn’t matter what you do or what kind of day you had,” said Stevens, who works part time and whose 70-year-old husband is a volunteer firefighter. “They look at you, they keep you going, keep you active. It’s wonderful.”