Probably the most welcome of changes in Budget 2015 is lower minimum withdrawal rates for Registered Retirement Income Funds (RRIFs). A long time coming, it was something that had to be done to bring the RRIF program rules up to modern realities.

Not only were the previous withdrawal rates based on overly optimistic assumptions for portfolio returns in today’s low interest-rate world. Seniors are now living longer, so high minimum withdrawal rates increase the risk of outliving their nest eggs—particularly when they are forced to make large withdrawals from portfolios after a market crash such as occurred in 2008.

There is an argument to be made that the rules were not eased enough. Reports by the C.D. Howe Institute, for example, have argued that the age at which withdrawals start should be raised and withdrawal rates should be substantially lowered, even abolished. This would increase financial flexibility for retirees even more and improve the ability to deal with the problems of low returns and outliving retirement funds.

Admittedly, further relaxation of the rules could lower tax revenues. But the government will collect a great deal of tax when the final RRIF holder passes away. Considering the amount of assets at this stage often pushes the plan into the highest tax bracket, there may even be a potential to collect more taxes than if restrictions are kept tight.

Nevertheless, Budget 2015 does take a step in the right direction and enhance financial flexibility somewhat. Yet, as noted above, lower minimums for withdrawal rates come “with the danger that more capital is left in RRIFs so that when the holder passes away, their estate will have a big tax bill,” notes Doug Carroll, vice president of tax and estate planning at Invesco Canada. “If it is imortant for a retiree to pass on more wealth to heirs, it might make sense for them to withdraw more than the minimum rate.” 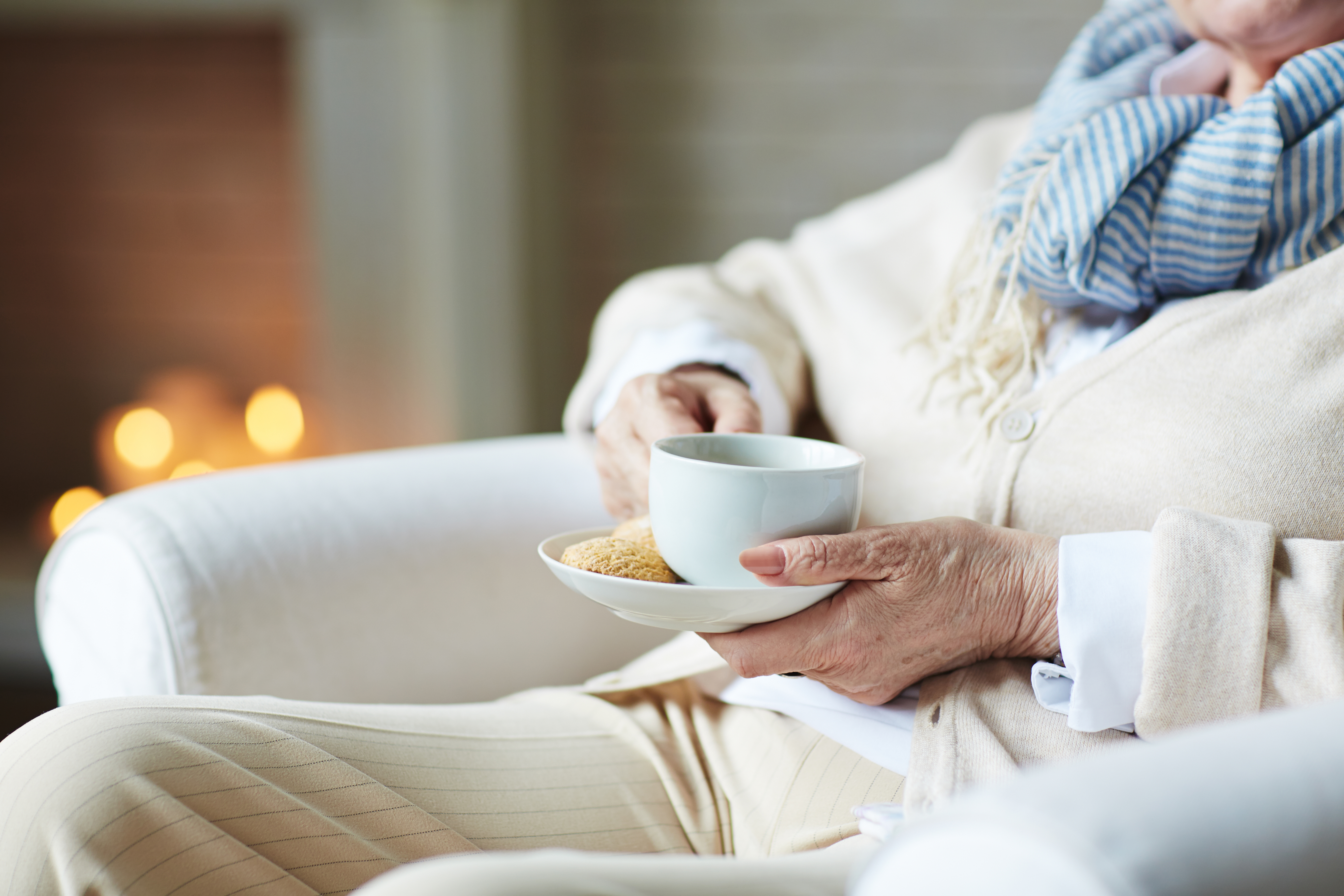 Is Carol better off withdrawing all the money from her RRIF now?

At age 73, she believes this strategy will allow...

Is Carol better off withdrawing all the money from her RRIF now?