What happens if you make it to 95?

Don’t plan for early retirement, plan for longevity. For starters, consider what you’ll actually do for 40 post-retirement years 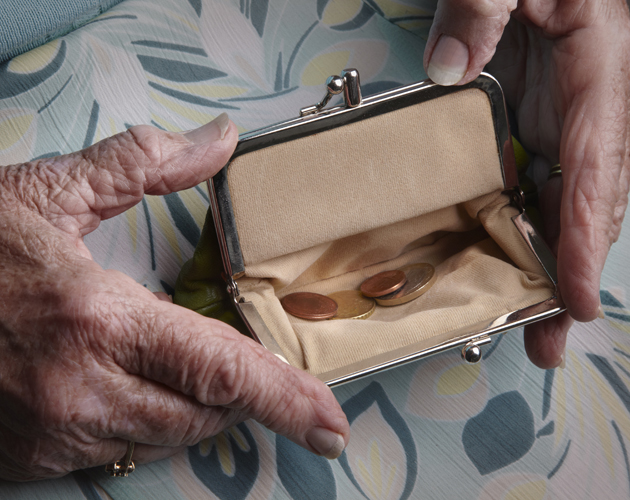 Last column, we looked at the topic of Extreme Early Retirement, whereby practitioners try to “retire” in their 20s or 30s. I’m using air quotes there, for two reasons.

First, I don’t believe becoming financially independent at such a tender age can properly be called “retirement” in the classic sense of the phrase. Second, I believe advances in longevity mean those who are still working should plan for much later retirement—the polar opposite of extreme early retirement.

In blogs on this theme, I’ve mentioned Mark Venning, who runs a site ChangeRangers.com, which focuses on the business and social aspects of aging demographics. Venning believes aging baby boomers shouldn’t be planning for classical retirement but rather should plan for extended longevity. The latter, he says, “is more in line with the reality of financial, health and social conditions that now evolve incrementally over a wider period of time.”

As financial planner Dan Houston writes in a recently published collection of essays on the topic, The Upside of Aging, “longevity changes everything.” Medical science is making great strides and will push life expectancy ever higher. Consider Leonard Cohen, who just released a new album on his 80th birthday (Popular Problems). He continues to be a major artist fully on top of his game. His financial problems have been well publicized and are one reason he continues to tour and record, but that’s a blessing, both for him and his adoring fans.

Mick Jagger is another example: far from being in a rocking chair at age 71, he’s still rocking. Or closer to home, my friend Meta, who has all her mental and physical faculties at 97, and works two half-days a week.

Even if you take relatively “late” retirement in your early 60s (compared to Extreme Early Retirement), you could easily live another 30 or 40 years. That’s a long time to go without a paycheque, not to mention coping with the isolation of being a retiree. Not for nothing did a source of mine, Art Benjamin, once quip that “most jobs are marginally better than daytime television.”

If a couple reaches 65 together, odds are that at least one will reach 90. Financial planners often pencil in 90 for life expectancy but maybe they should go with 95 or 100. If you really “retired” (again in air quotes) at 30, would you actually want to live 60 or 70 more years without the mental stimulation and social interaction of working?

True, it helps to be blessed with good genes and a healthy lifestyle. If your parents and grandparents made it past 80, you’ll probably last even longer, assuming you don’t court an early demise through lack of exercise, bad diet, smoking, or speeding.

Longevity is a blessing but as Houston notes, it can be a mixed one if you don’t have your financial act together. The more you succeed in having a long and healthy life, the more you will be exposed to hikes in inflation, which seem all but inevitable, given the money-printing by central banks.

Overly conservative investors living on fixed incomes (whether unindexed pensions or large bond portfolios) could experience a devastating loss of purchasing power unless they take action to overhaul their portfolios with inflation hedges. Chief among these is stocks or equities.

Studies show women are slightly more cautious investors than men, but it should be the other way round, given that women can be expected to outlive men. If anything, it’s men with shorter life expectancies who should overweight fixed income, and long-lived women who should overweight equities well into old age.

I have a friend who is convinced research in telomeres (part of the human genome) will extend human life spans longer than most can imagine. If he’s right, there would be profound implications for programs like Social Security in the U.S., or Canada’s triad of CPP, Old Age Security (OAS) and the Guaranteed Income Supplement (GIS). Our system is in decent shape to support normal life expectancy, but America’s is on shakier ground.

Addison Wiggin’s Apogee Advisory newsletter is conducting research on the impact of longer life spans on Social Security, and finds better educated, higher income earners work longer: almost two thirds of American men with professional degrees aged 62 to 74 are still working. A Gallup poll conducted since 1991 found the average retirement age was a record 62 as of April 2014, up from 57 in 1991. It hit 60 between 2002 and 2012. Men who make more than the median income and reach 65 are living six years longer than they did in the late 1970s. Those who make less than the median wage live only 16 months longer, presumably because they have less access to proper health care.

I’m with Venning: don’t plan for retirement; plan for longevity. The corollary is if you dislike your job so much that you obsess about retirement, you should find a more enjoyable career you can envisage doing well into old age.

Editor-at-large Jonathan Chevreau blogs at findependencehub.com and MoneySense.ca. His email is [email protected]