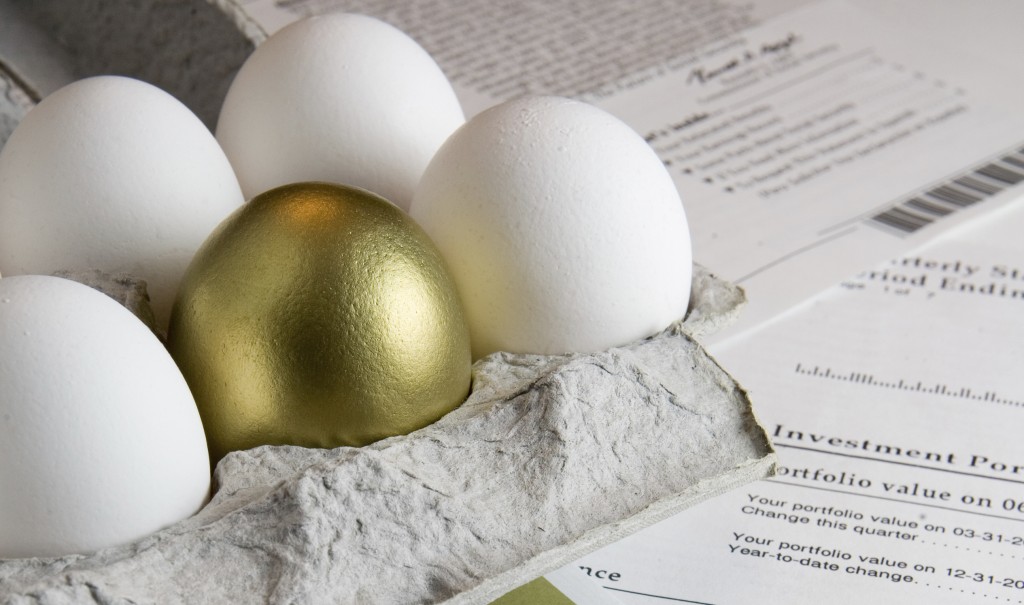 Semi-retirement seems to me a natural half-way house between full employment and the classic “full-stop” retirement. Since stepping down from my full-time position at MoneySense more than a year ago, I have been attempting to experience just this phenomenon. Consider this column a progress report.

Entire books are devoted to this topic, as a web search will establish. Some I read in the past year include Bob Clyatt’s WorkLess, Live More: the Way to Semi-Retirement and, for a Canadian perspective, Ian Taylor’s Are you Ready for Semi-Retirement?

But those with more meagre savings and little or no participation in lucrative employer-sponsored defined benefit pension plans are more likely to have a more bare-bones level of findependence. You may no longer depend on a single employer or one large pension, but you may need to supplement your investment income with at least some earned income.

In my case, when I turned 62 in the spring, I finally started to collect a modest employer pension because there was no actuarial advantage to delaying it any longer. But I’m delaying CPP and generally pushing off other possible sources of income until it’s really necessary.

Guidelines like Wes Moss’s 1,000 Bucks a Month Rule are a useful way to estimate the gap between your full retirement income needs and what you have established in the way of employer and government pensions and other sources. Moss is a big believer in establishing multiple sources of retirement income, even if some of those income “streams” are more like tiny rivulets.

This is where semi-retirement comes into play. If you’re like many baby boomers, you may have left the full-time workforce but still have plenty of life energy left to devote to an “encore” career in your 60s and 70s. If you have only a basic level of findependence, it makes sense to add a stream of income through part-time work or consulting.

One theme I’ve blogged on is that of leveraging the Internet to create multiple extra streams of income. Refer to books like Mark Anastasi’s The Laptop Millionaire, Scott Fox’s Click Millionaires or Robert Allen’s Multiple Streams of Internet Income.

If you believe these authors, web-literate youngsters are eschewing climbing the corporate ladder to make thousands—or even tens of thousands—of dollars a month through these techniques, all of which amounts to self-employment. The Internet makes it possible to operate anywhere, and the covers of these books tend to illustrate this, with idyllic images of web entrepreneurs lying on beaches, laptops perched on their torsos. 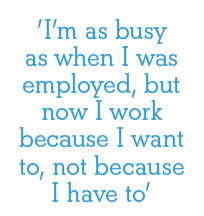 This lifestyle is also accessible to older corporate refugees or semi-retirees. I experimented with this when I spent three weeks in Turkey last October, armed with various portable devices and access to free Wi-Fi in most hotels and restaurants. I’ll repeat the experiment when I go to the Far East in September.

On my return from Turkey, I launched my big online venture, the Financial Independence Hub, early in November. It generates some income but is supplemented by the pension and other work. Overall I’d say half my income comes from writing and speeches, 20% from my pension, 15% from my websites, and 15% from taxable investment income.

A home-based business can be run from a cottage or multiple vacation spots abroad—the essential tools are a laptop and a smart phone—but because there’s nothing cheaper than staying home, semi-retirees will likely spend most of their time there, both working and playing. The work/play balance of the semi-retired lifestyle may appear enviable to commuting cubicle-dwellers but the latter do enjoy more definite boundaries between work and play, not to mention sick days and paid vacations. You gain a lot of free time if you don’t have to commute, but you may feel isolated, which is likely why many free agents also work in “third places” like Starbucks, which are neither home nor a corporate office.

I’d love to get work down to the four-hour day or even the four-hour workweek I’ve blogged about, but so far it’s more like a 44-hour week. I’ve found myself just as busy as when I was employed but console myself with the knowledge I’m now doing so because I want to, not because I’m financially compelled to.

Still, it reminds me of the joke about the tycoon who bragged he got rich working only half days. He just couldn’t say whether it was the first 12 hours of the day or the last 12!