Would come into effect Jan. 1

OTTAWA — The federal government is releasing more details on changes to its controversial tax proposals in hopes of further addressing deep concerns over reforms that have angered the small-business community.

The Liberals are tweaking a proposal that, as of Jan. 1, would tighten existing rules enabling small-business owners to lower their tax burden by distributing earnings among family members who do not make significant contributions to their companies — a practice known as income sprinkling.

The government insists the revisions to income-sprinkling rules contain clear tests to determine whether a relative has made a meaningful contribution to — or investment in — the family business.

The Finance Department says businesses will have until Dec. 31, 2018, to adjust to the changes, which include new qualification rules for family members — such as substantial capital investments as well as minimums for age and the number of hours worked.

Prime Minister Justin Trudeau has argued the income-sprinkling reforms were designed to target only wealthy individuals who have used the incorporation of small businesses to gain an unfair tax advantage.

The changes are among several adjustments the government made to its overall tax-reform package following an onslaught of complaints from doctors, lawyers, accountants, tax experts, farmers, premiers and even some Liberal backbenchers.

Critics have denounced the proposals, contending they would hurt the very middle class the Trudeau government claimed to be trying to help.

Trudeau said Wednesday that the modified income-sprinkling proposal will only have an impact on three per cent of all small businesses in Canada — and even those affected will still be able to continue sprinkling their income as long as it’s for legitimate reasons.

He says the changes are needed because, in the past, the tax system had encouraged wealthy people to use small-business mechanisms to pay lower taxes than those in the middle class.

The Liberals vowed to simplify the income-sprinkling proposal amid concerns about the added complexity of trying to prove the involvement of family members.

Earlier Wednesday, the Senate finance committee urged the government to abandon its controversial tax proposals — or at the very least delay their implementation for one year, until 2019.

A coalition of industry associations, including a national group representing small- and medium-sized businesses, has criticized Ottawa for waiting until a couple of weeks before the end of the year to provide clarity on the tax changes, which will take effect on Jan. 1, 2018.

What you need to know about filing your 2019 tax return

Here is a quick primer on claims to take...

The longer you wait to come clean, the harder...

How does income from a rental property create RRSP contribution room?

Read How does income from a rental property create RRSP contribution room?

Marie, who owns two rental properties with her spouse,...

How should a 24-year-old invest now to minimize taxes in the future?

Abe contributes the maximum to his TFSA and is...

Read How should a 24-year-old invest now to minimize taxes in the future? 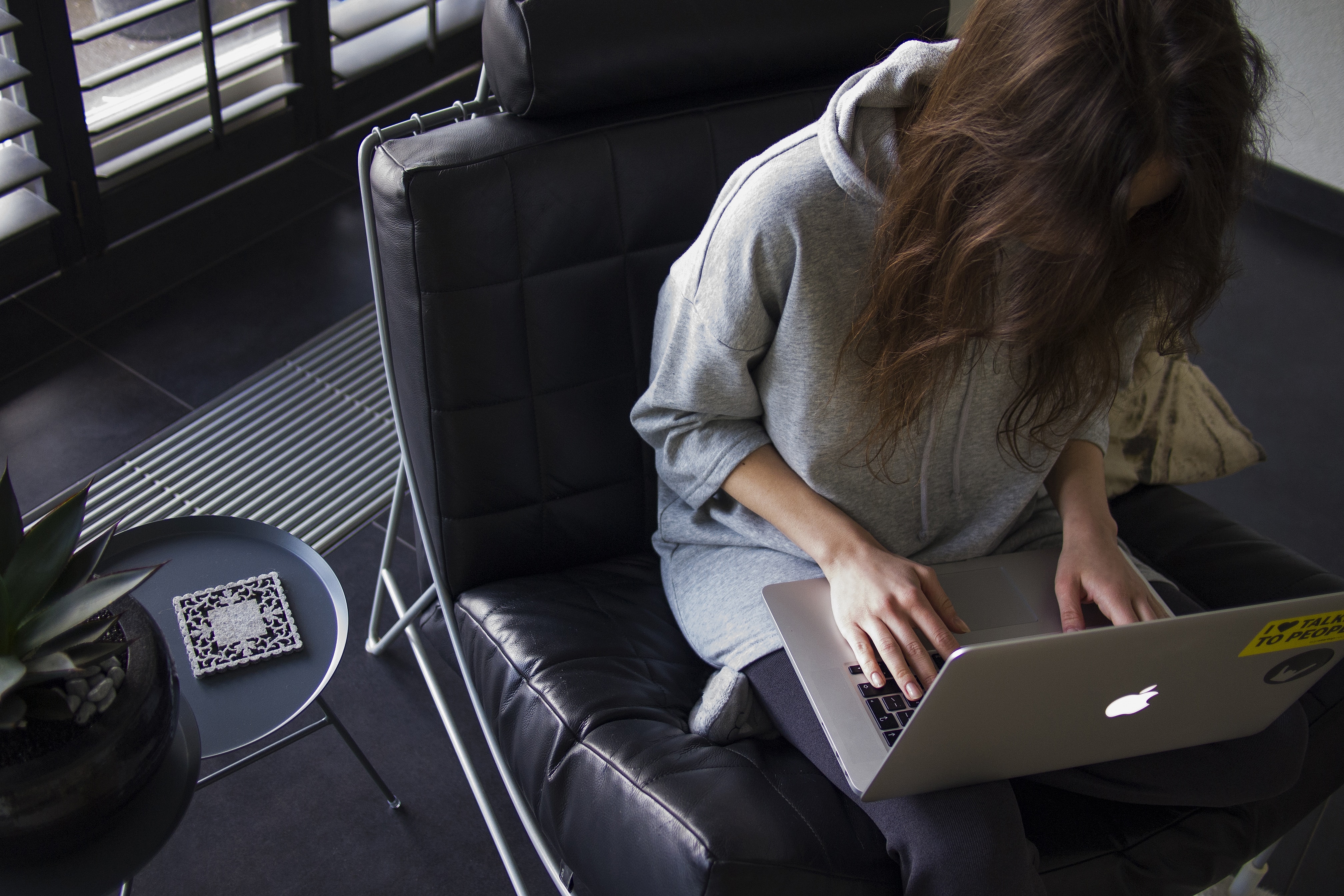 Audit-proof your side hustle

The freedom of self-employment comes with the burden of...

Read Audit-proof your side hustle 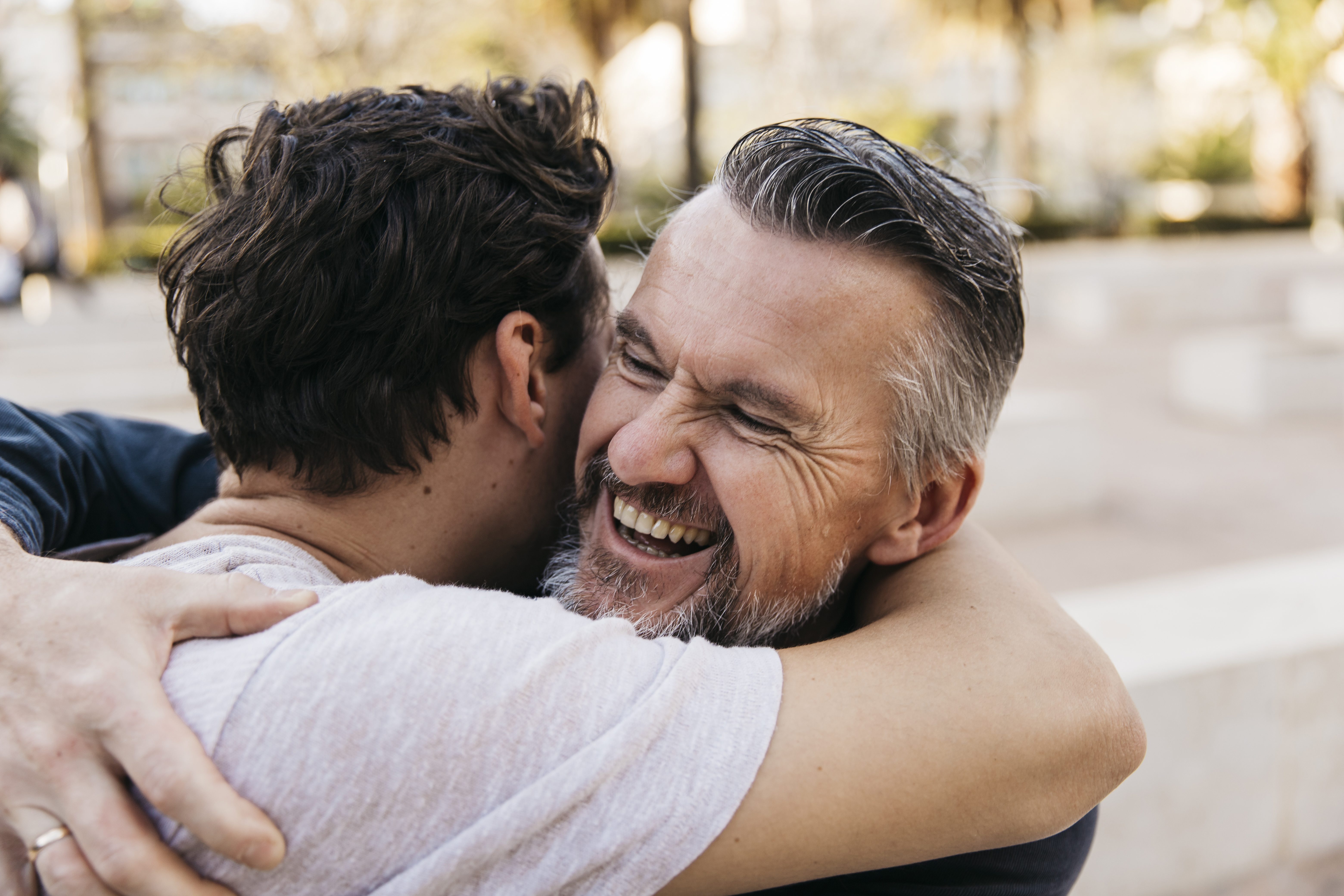 Who pays the tax on dividends earned in a joint account?

Though tax reporting can be complicated, on this point...

Read Who pays the tax on dividends earned in a joint account? 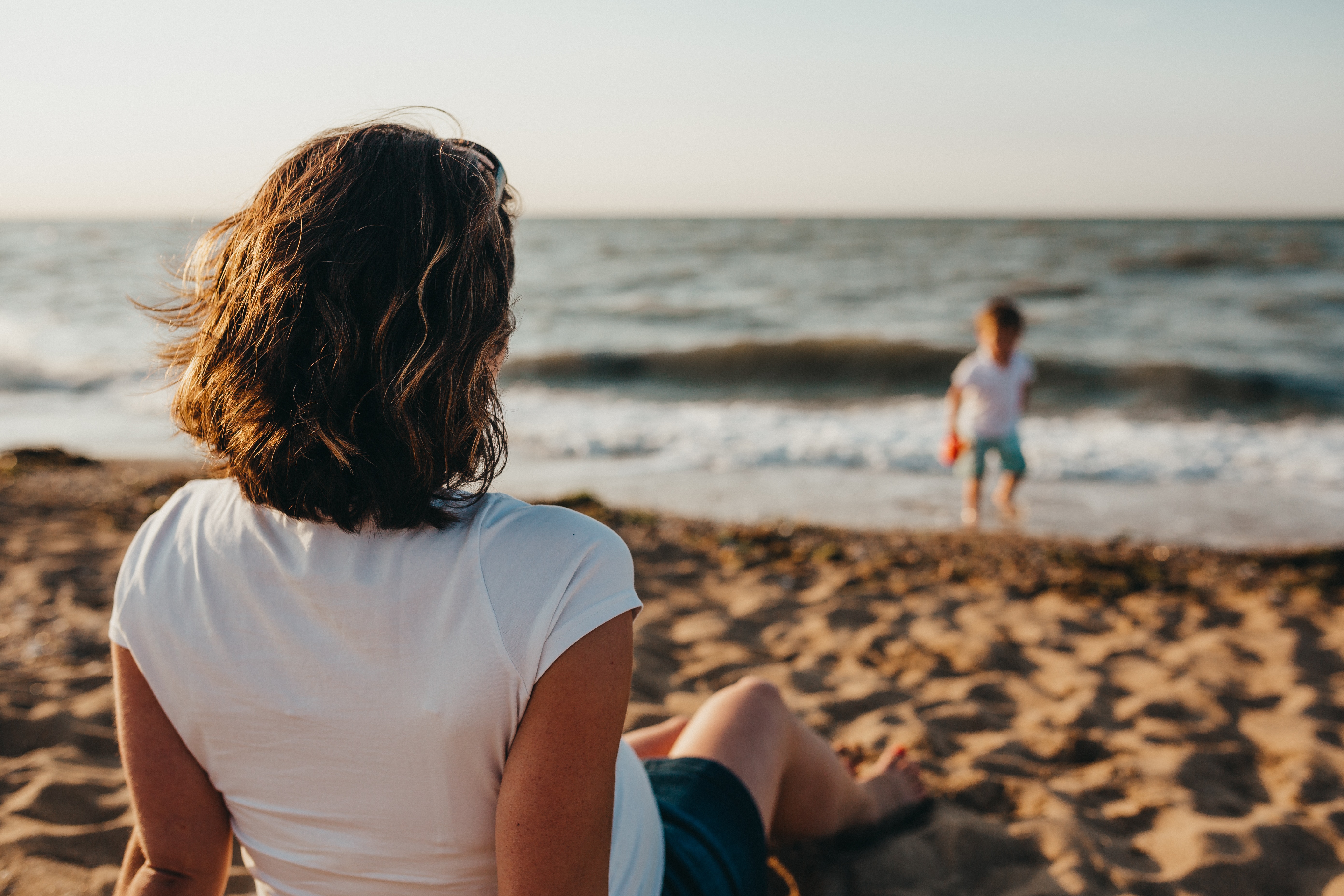 Here’s what you need to know about reporting your... 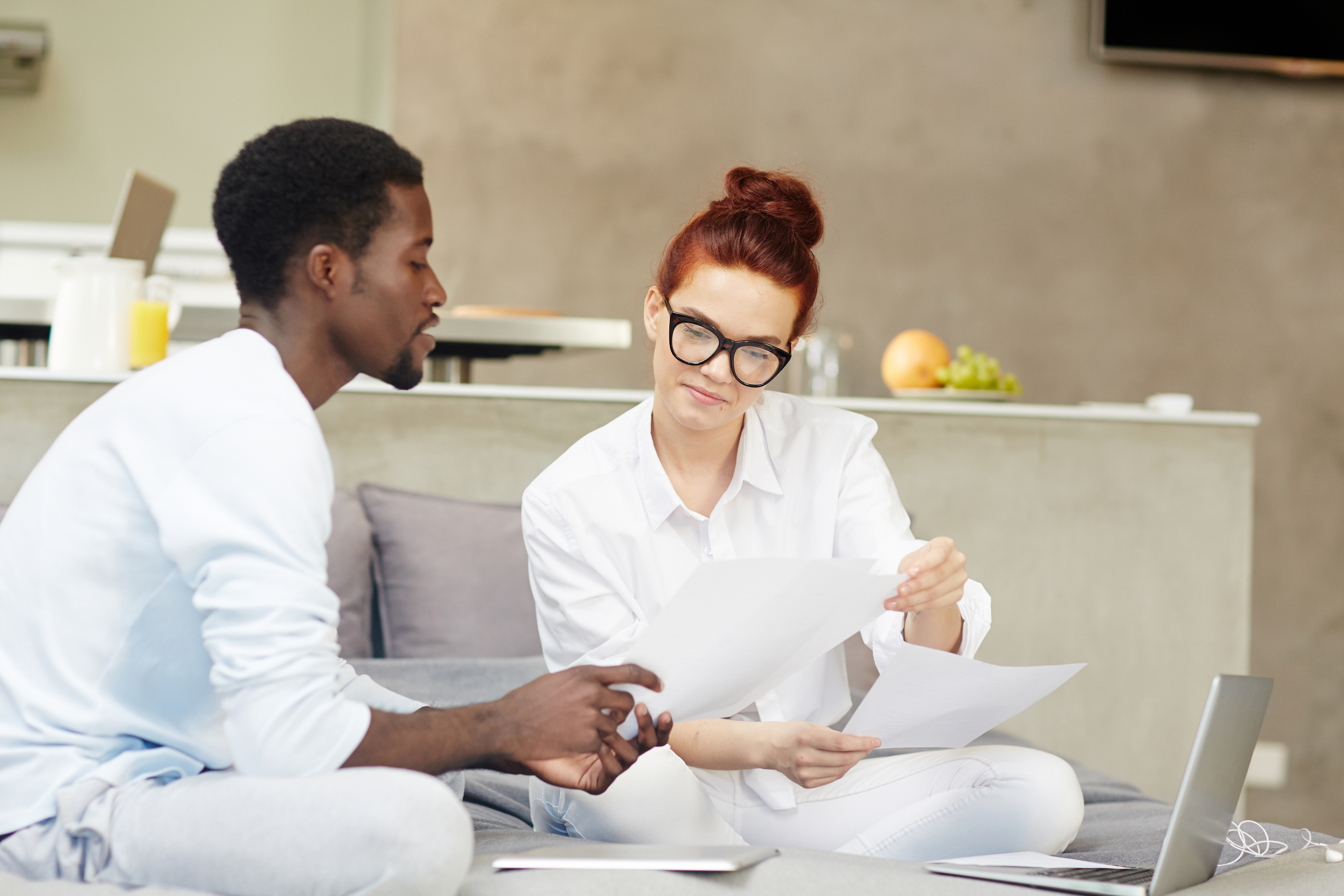 “When should I claim the cost of renovations to my rental property?”

Whether to write off the cost of renovations annually,...

Read “When should I claim the cost of renovations to my rental property?” 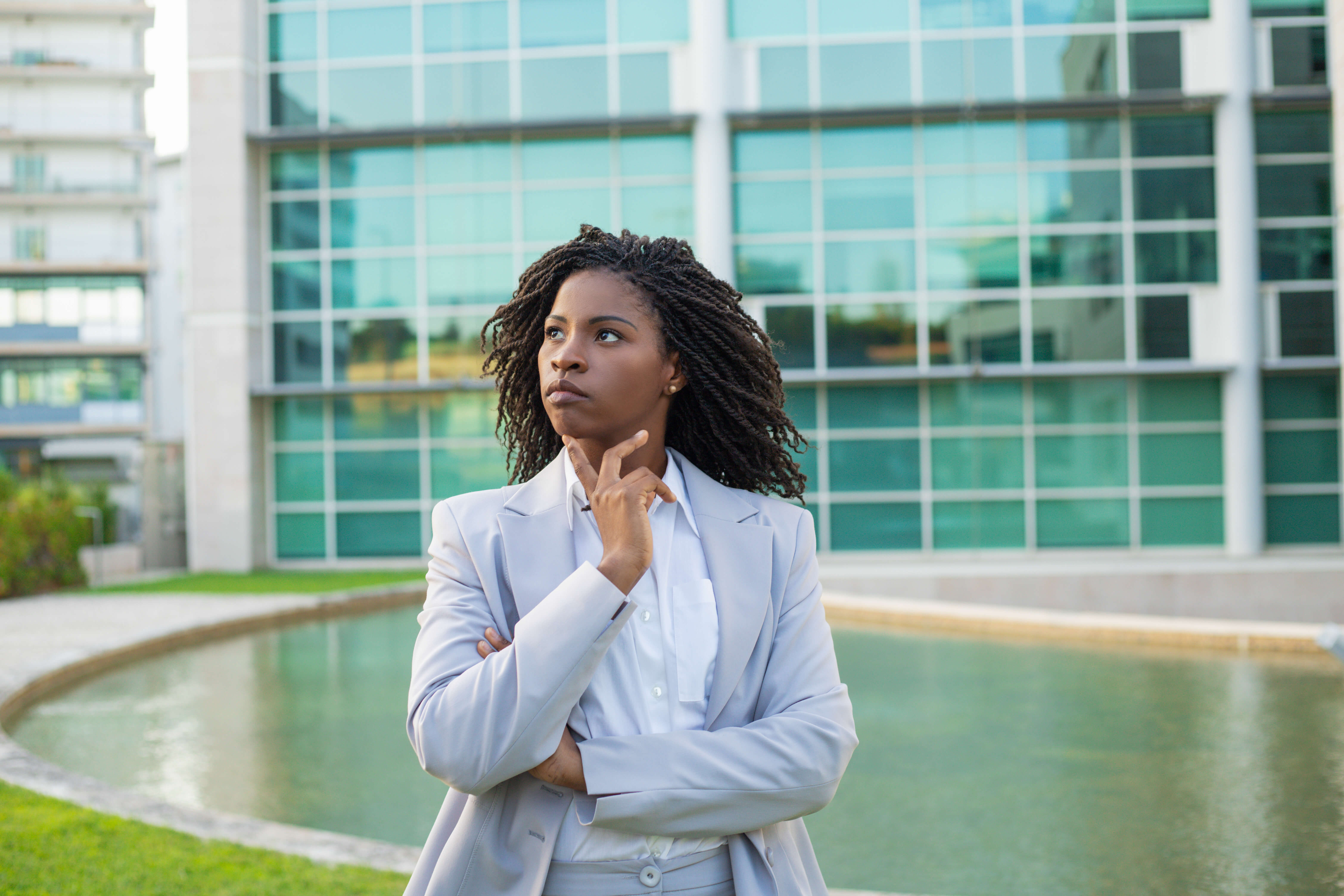 What is an EPSP, and how does it affect employees at tax time?

Corporations can choose to share a portion of profits...

Read What is an EPSP, and how does it affect employees at tax time?